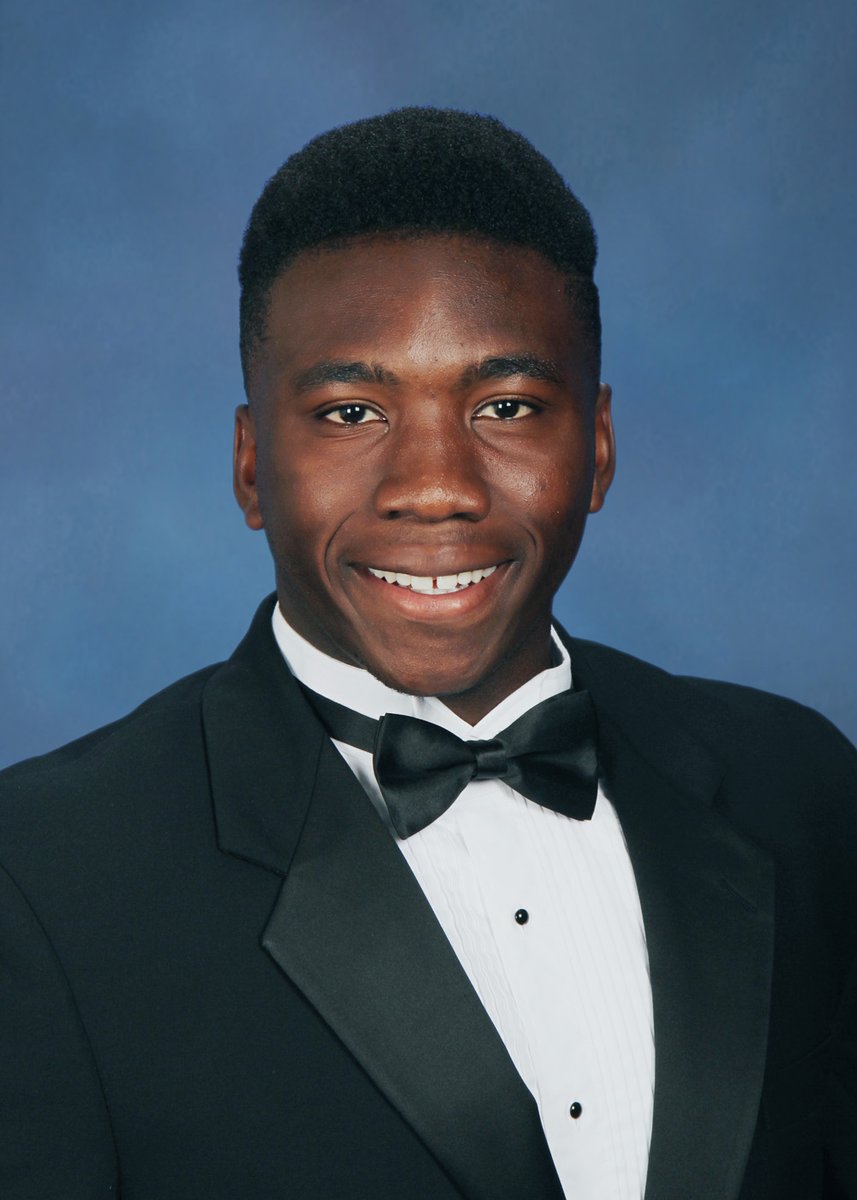 He earned acceptance letters from 11 out of the 13 schools to which he applied, including six out of the eight Ivy League colleges; he was deferred by Columbia and denied by Princeton. He was accepted by the likes of Yale, Brown, Cornell, University of Pennsylvania, Dartmouth, University of North Carolina, University of Florida, Johns Hopkins University, Duke University and New York University.

Asare-Konadu will attend Harvard University in the fall. He graduated as Edgewater High School’s valedictorian. Asare-Konadu says being raised by a single mother who moved to Orlando from Ghana motivated him to work hard and earn his place, according to his interview with Karina Elwood for OrlandoSentinel.

“I’ve always identified a lot with the American dream, knowing that my mom came here for a better opportunity for herself and for her kids,” Asare-Konadu said. “I’m trying to capitalize on what she did for us. It’s more of a ‘thank you. I know how hard this was for you.’”

With a rainbow of cords hanging around his neck, Asare-Konadu addressed his classmates and their families on the night of graduation at the UCF Addition Financial Arena.

“I urge you constantly find the light in the darkness and actively pursue greatness,” Asare-Konadu said in his speech. “We are only here for a short period of time. In the time we must take care of each other, treasure each other and love one another.” 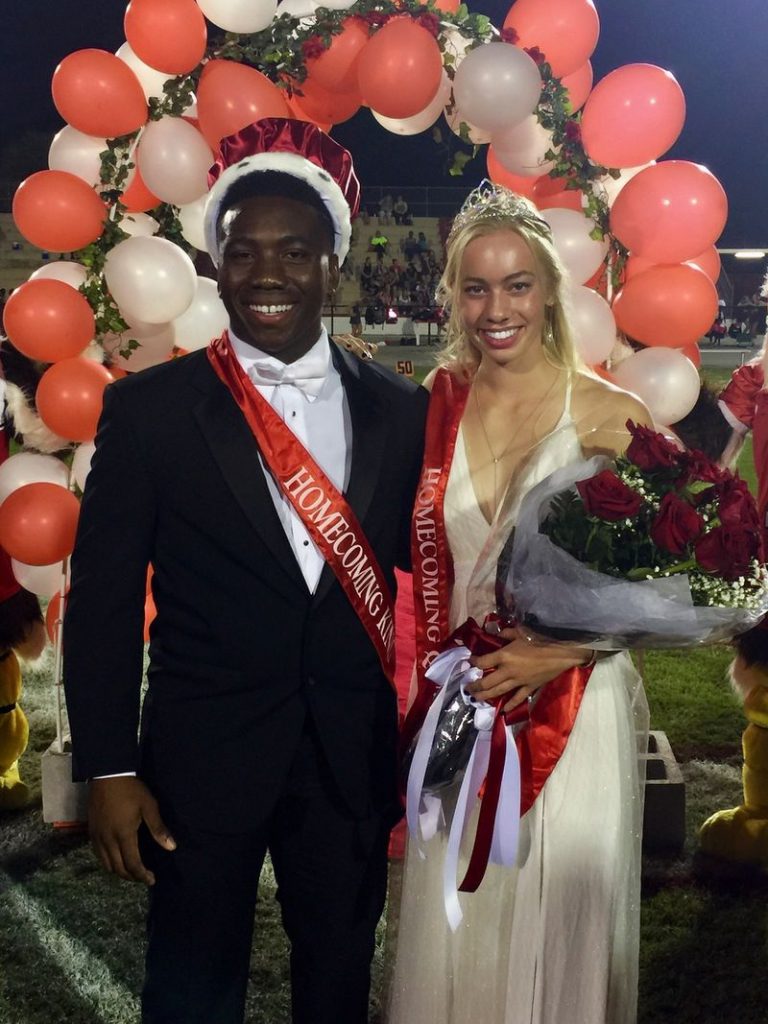 Everyone at Edgewater High School knows Asare-Konadu, the school’s valedictorian, homecoming king and captain of the lacrosse team. On the short walk from the front office to the parking lot on Friday, a teacher waved and wished him luck at Harvard. Another student jogged after him, yelling, “Hey Fred! I got my driver’s license today.” Asare-Konadu nodded along as the boy recounted his driving test.

Asare-Konadu’s deep voice shifted into a high-pitched chuckle as he talked about his classmates. “They call me Mr. Edgewater,” he said. “Everyone just knows me.”

Principal Mark Shanoff said Asare-Konadu already had the nickname ‘Mr. Edgewater’ by his sophomore year, when Shanoff arrived at the school.

He said he’s gotten to know Asare-Konadu well over his past three years and said he’s a great representative of the Super Scholars, the Orange County Public Schools program that recognizes students accepted to the nation’s top 20 colleges and universities.

Asare-Konadu’s mother, Adena Poku, made the journey to Orlando from Ghana in 1996 to move in with her then-husband, Asare-Konadu’s father. But his mother and father separated when he was 4 years old and his father slowly left the picture. That left Poku with three children to raise on her own, working as a Publix grocery clerk in College Park for almost 22 years.

“They have to push and do better for themselves, because I didn’t go to college,” Poku said. “I don’t want them to sit around and not have that opportunity.”

Poku said she never thought a college like Harvard would be a possibility for her son. Even if he was accepted, she would never be able to afford the tuition at about $50,000 a year.

That was before she knew scholarships existed. Asare-Konadu was one of 300 recipients of the Gates Scholarship, a program funded by the Bill & Melinda Gates Foundation, which covers the full cost of attendance that is not covered by other financial aid.

Before the Gates Scholarship, Asare-Konadu had hoped for a lacrosse scholarship. Sports were always an important part of his life. He played football, soccer and lacrosse throughout his years at Edgewater. Lacrosse was his main sport; he was captain for three years.

Asare-Konadu said he was grateful because lacrosse exposed him to lifestyles different from his own, since it was a sport mainly played by wealthy, white athletes — and he was neither. But it also gave him an opportunity to prove himself. 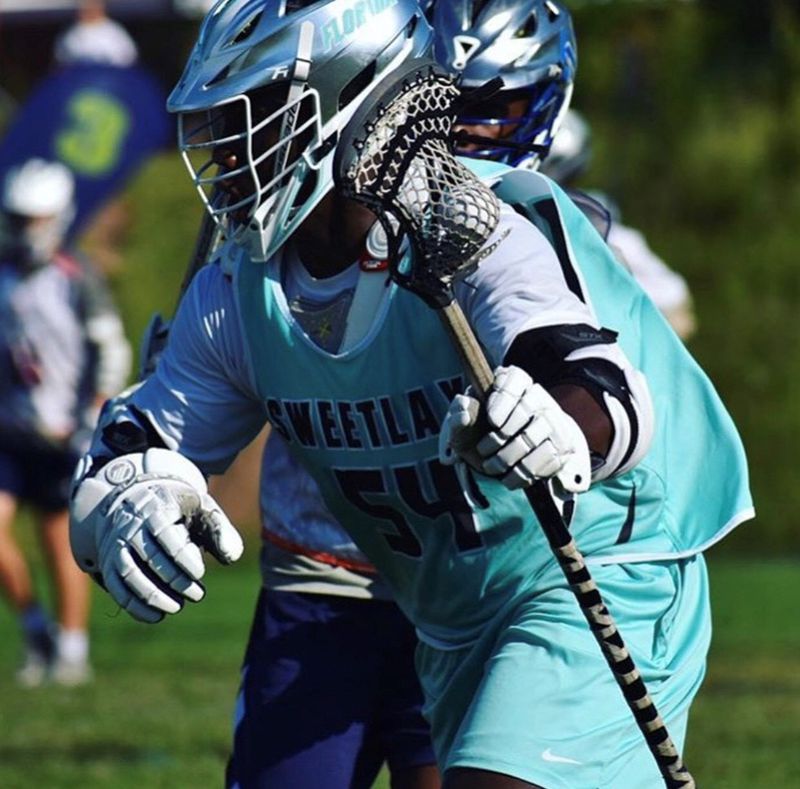 His older brother, Sam Asare-Konadu, 22, is a senior at Aquinas College in Grand Rapids, Mich., on a lacrosse scholarship. He said he and his brother always bonded over playing sports.

“We connected more in sports, because we both just loved sports so much,” Sam Asare-Konadu said.

Sam Asare-Konadu said Fred Asare-Konadu has always been a hard worker, both on and off the field, with a passion for helping other people. He recalled when they were younger he and his brother would stay after school at the end of the year to help the teachers clean out their classrooms.

His summer plans? “Just sleeping in,” he said. “Honestly, it’s been a long two years. I’m just going to try to catch up on sleep and maybe grow an inch before I go to school.”