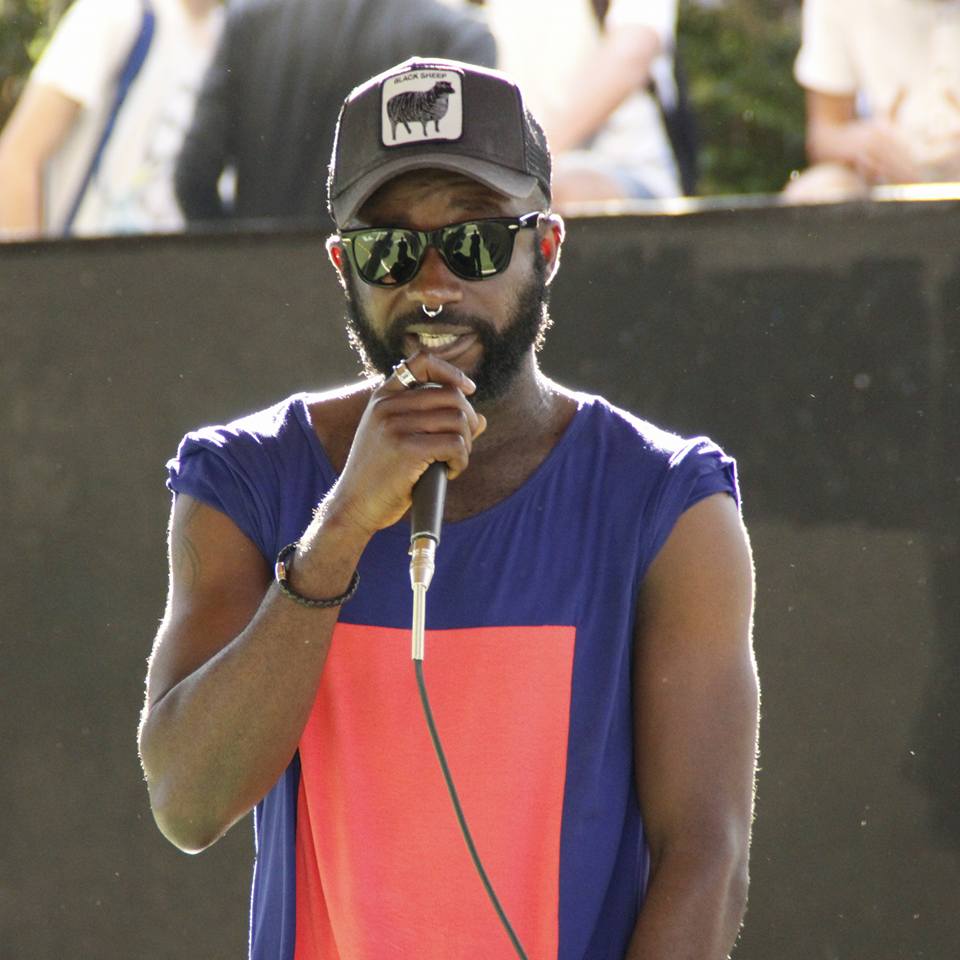 ElPutoBen grew up in a musical environment from his childhood since his mother and his two aunts sang in a group. His father also had the talent to compose and sing his own lyrics. 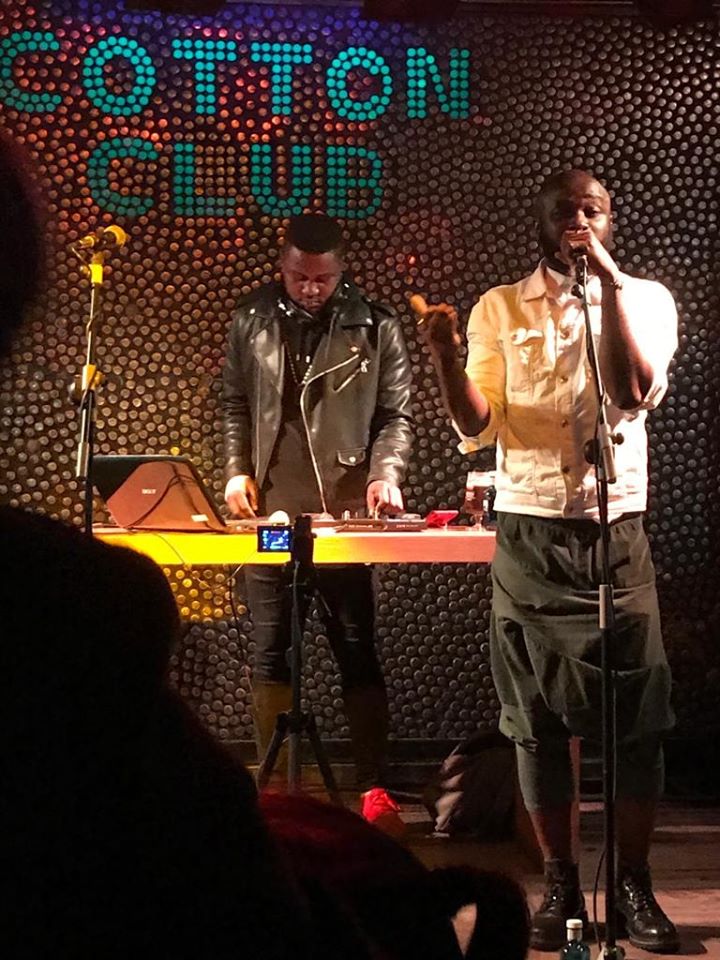 His real name is Bernard Osei Owusu but artistically ElPutoBen (meaning The Fucken Ben), a name given by the people of the basque country (Spain) , after seeing and hearing him in their streets performing his music.

After a notebook full of lyrics and songs, ElPutoBen  decided to go to the studio. From there he formed a group called A to the B with Ari Garcia from Gernika. When they released their first album called ‘You Name It’, they enjoyed good reviews from the media and generated a lot of buzz for them to appear of shows such as Tele Berri, EiTB, Radio Euskadi, Tele Bilbao among others.

And if that were not enough they played in almost all the rooms of the Fnac company in the Spanish capitals. They conquered scenarios like BilboRock, Rock Star, Astra, etc… ‘You Name It’,  the duo’s first job is for sale in stores El Corte Inglés, Fnac etc.

Due to maternity Ari had to leave the group and ElPutoBen began his solo career. His debut album, “El Coco y el Cangrejo”  is a mix of songs that brings to bare the unique style of ElPutoBen. Letters made with many winks, puns and, on everything, motivating, fun and catchy. The album is currently being promoted with the company FNAC, making it available to their fans on all digital platforms (iTunes, Spotify, Tidal, Google Music, Deezer, Amazon Music, SoundCloud, etc.)

ElPutoBen so far has 5 music videos for songs like “Que te Ben”, “Don’t Give Up”, “Loca” and “Catch me if you can!” “Happy” is the must recent on  Youtube.

The album was recorded with 3 different producers in order to include songs of different styles, from HipHop to  DanceHall, Pop, R&B and AfroBeat.

Taking advantage of ElPutoBen’s ability to speak different languages, songs  on the album are presented  in English, Spanish and Twi. Since the album presentation at the Antxoki in Durango, he has continued presenting the album in the forums of Fnac Bilbao, Donosti, Madrid, Barcelona and other capitals where there are FNAC stores. The album is in both FNAC stores and Elkar stores.

ElPutoBen’s fame has skyrocketed, with frequent appearances at events such as the Bilbao fashion show “Pasarela Bilbao” Center in the heart of Gran Vía, New Year’s Eve Party 2018 organized by BilbaoCentro and #SSBlogersMarket Fair in Convent Garden San Sebastian, without forgetting their more intimate concerts in bars and clubs.

Elputoben now thinks it is time to go back to his roots musically and as result, he is spreading his winds musically to the ears of Ghanaian music lovers and English speaking countries.