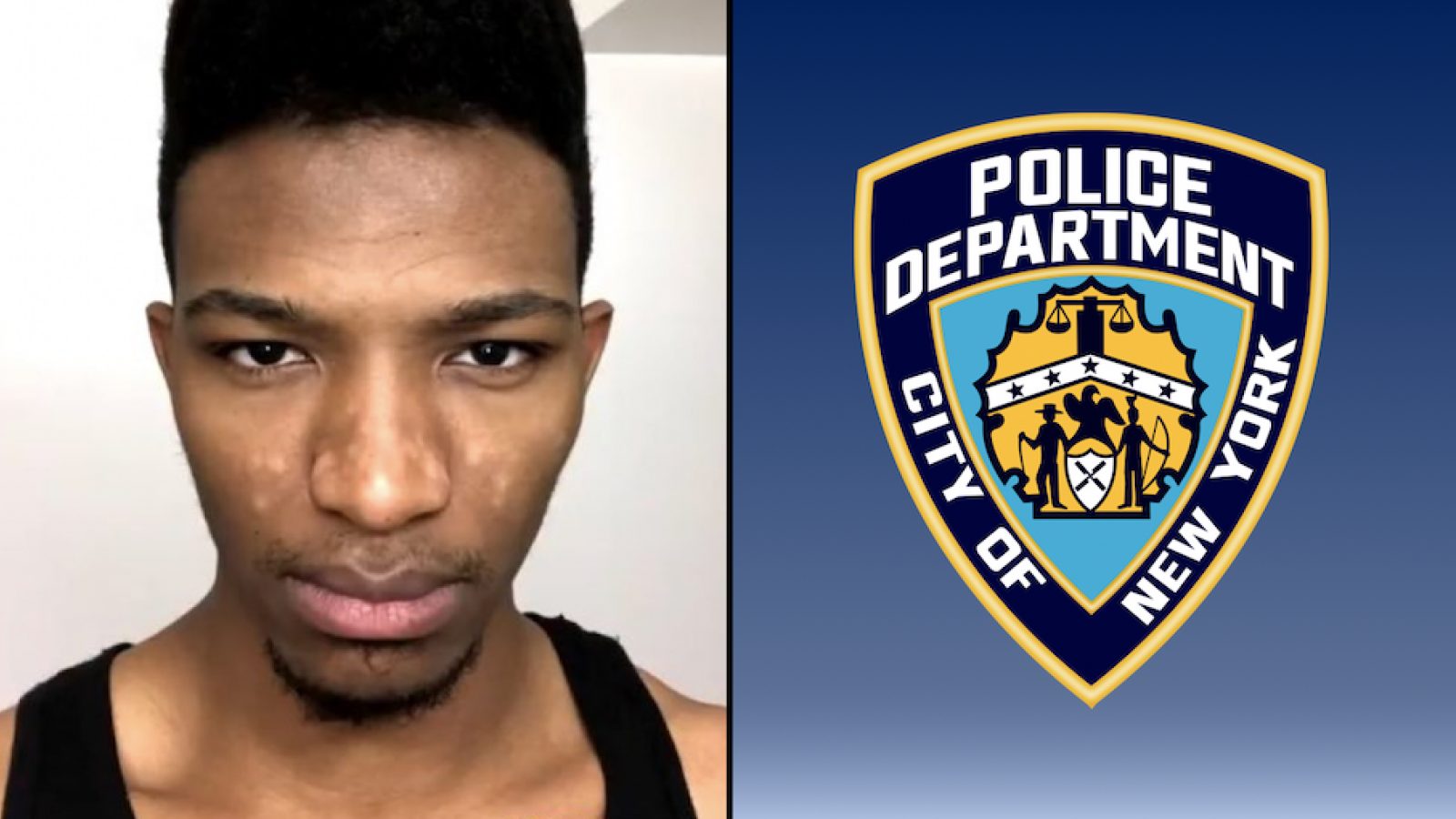 Daniel Desmond ‘Etika’ Amofah who is the son of Ghanaian politician and former MP for Abuakwa Central constituency Emmanuel Owuraku Amofah has been missing ever since he uploaded a distressing video alluding to suicide on YouTube, and now the New York Police Department has launched an investigation into his situation. Here’s everything we know.


Etika who is a well-known gamer and YouTuber from Brooklyn is missing, police said. He was last heard from by phone on Wednesday, June 19, at 8 p.m. according to the NYPD. Police say that fans are worried about Etika after he posted a troubling video. In the 8-minute video, he apologizes to people and references his death, according to reports. The video has been taken down.

Although born to Ghanaian parents, Etika is from Brooklyn and is 29-years-old. The content creator has built up a large following on YouTube – attracting over 130,000 subscribers on the platform, who regularly engage with his videos. His role as a YouTuber involves him hosting live streams and uploading videos, where he’ll often try out popular video games or tackle hot news topics with his own unique take. 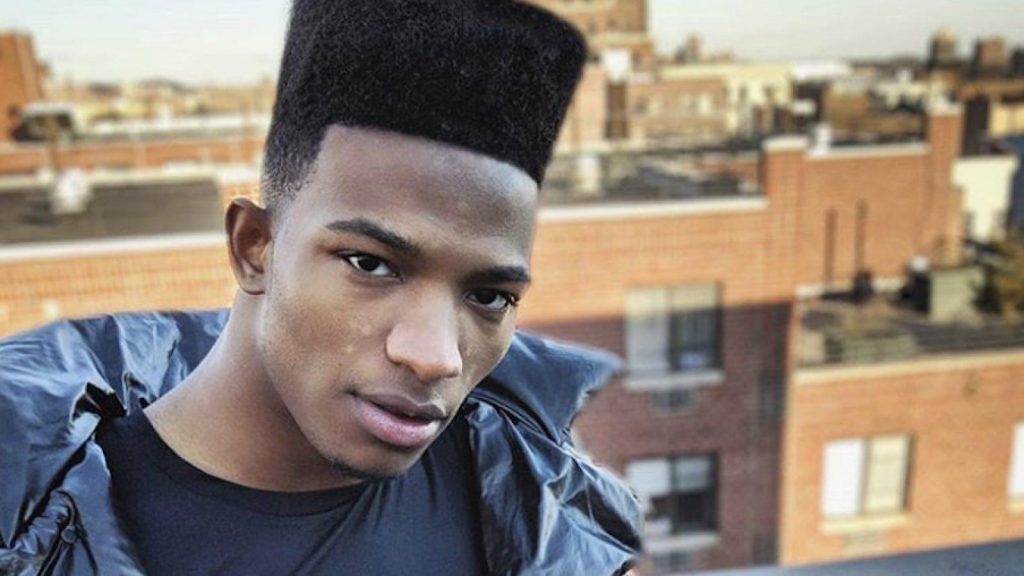 Why is NYPD looking for Etika?

The New York Police Department is calling out for any new information that could help their investigation into Etika’s whereabouts, after he was reported as missing on June 20, with his latest video potentially alluding to a planned suicide.

Have you seen Desmond Amofah aka Etika?
He was last heard from June 19 at about 8PM by phone. He is 29 years old, approx 6 feet tall, and 160 lbs. He is a known @YouTube blogger and has many people concerned after a recent video. Call @NYPDTips anonymously with info 800-577-TIPS pic.twitter.com/SfaDa2OifJ

June 19 wasn’t the first time that he has expressed suicidal thoughts, either, which might be a greater concern for those closest to him. Back in April of this year, Etika’s home door was broken down in order to check on his mental stability, after suggesting that he was going to take his own life.

Homophobic slurs also landed Etika in hot water with Twitch in October 2018, where he was banned from streaming on the platform.

Etika also has a history of concerning acts, too, he was detained for anti-semitic tweets back in April 2019 and was placed in a psychiatric ward of a hospital following an altercation with a police officer just a month previous.

He is still yet to be found but hopefully, he is safe and okay.