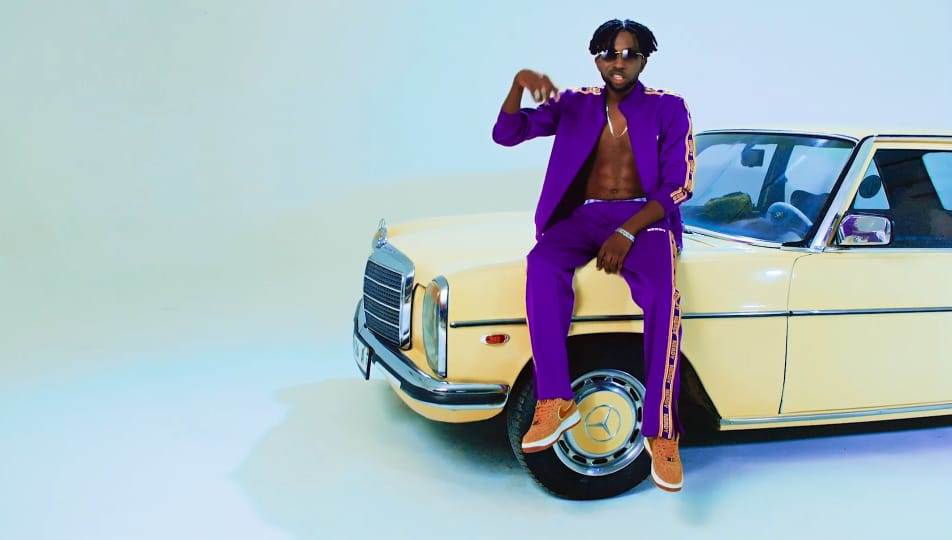 The video released today on Coded-Chair Label official YouTube channel was shot and directed by prolific visual artiste, Director Abass who has many years of experience in the field.

The concept for the video represents the African lifestyle when it comes to partying, hanging with friends and how arts and entertainment is being given enough attractiveness even on the street. The entire music video was shot in Accra, Ghana specifically, British Accra one of the historic coastal communities in West Africa known for the Trans-Atlantic slave trade in the previous century.

“Mata no dey” is Gadzisberg’s debut music video since joining the label this year officially to trade his music career. Follow the link to watch the video and don’t forget to also subscribe to the channel.

Interactive with Gadzisberg on social media

Flavour of Africa’s fiery performance on Sunday night at the 2022 SummerStage music festival in Central Park, New York will go down in history as a night to remember for lovers of African music END_OF_DOCUMENT_TOKEN_TO_BE_REPLACED

Ari Lennox sophomore season kicks into overdrive today with the official release of her new single, “Hoodie,” and its electrifying music video. Even more, fans’ long-awaited hopes are finally realized: The Grammy Award-nominated and multi-platinum singer-songwriter proudly announces her sophomore album, age/sex/location, will be released on Sept. 9 via Dreamville/Interscope Records. Pre-order the album HERE. END_OF_DOCUMENT_TOKEN_TO_BE_REPLACED

18-year-old North Carolina-based rapper Tino Szn has just shared his new video for “Drowning Out”, a fun and upbeat track off his most recent project Sentient. LISTEN END_OF_DOCUMENT_TOKEN_TO_BE_REPLACED