Budding Ghanaian rapper, Pappykojo has released what could perhaps be considered as his most significant single yet to introduce himself to the Ghanaian music scene. The Takoradi-born rapper who has been living in Italy and pursuing his music dreams hopes the single, ‘Hate the Game’ featuring Jiggy of Replay would be the perfect beginning for him as he plans to relocate to Ghana.

‘Hate the Game’ is a fast-paced track produced by E.L with punches and hooks in English, Fanti and Ga.  >>>DOWNLOAD. Before this single, Pappykojo has released several freestyles and mixtapes with accompanying videos on the web.

The rapper describes himself as a simple hiplife artist who has been following the steps of Sass Squad, and a lover of Obrafuor’s music.  He started showing interest in rap music when he was in class 5 at the Ridge International School in Takoradi and he believes when he moves back to Ghana he would be able to focus more on his music and fit into the music trend in Ghana. 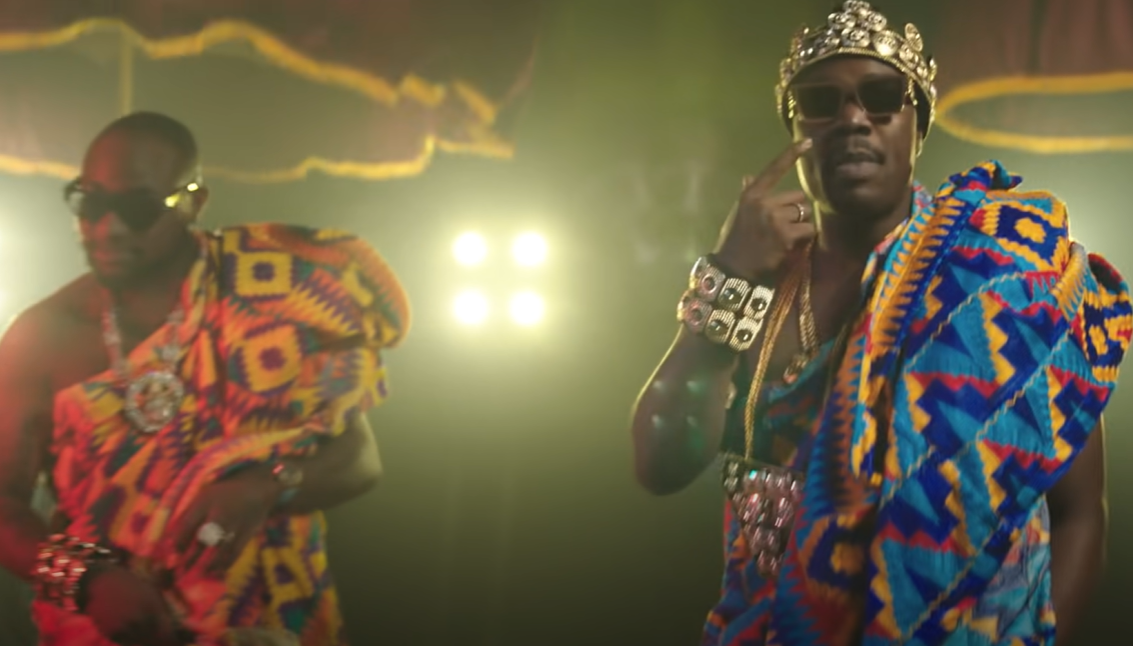 Ghanaian music stars are in the battle for both continental and regional awards in the newly released All Africa Music Awards (AFRIMA) nomination list. END_OF_DOCUMENT_TOKEN_TO_BE_REPLACED

Popular Kumawood actor and vlogger, Kwaku Manu has finally confirmed that his marriage has hit the rocks. END_OF_DOCUMENT_TOKEN_TO_BE_REPLACED

The ever-prestigious Humanitarian Awards Ghana lived up to its billing and hype with attendance from high-profile personalities in government, leadership, entertainment, and philanthropy. END_OF_DOCUMENT_TOKEN_TO_BE_REPLACED

After years of speculation, Fugees have announced that they’re set to reunite for a 2021 world tour. END_OF_DOCUMENT_TOKEN_TO_BE_REPLACED

How to Mail Order Cannabis at your Doorstep today