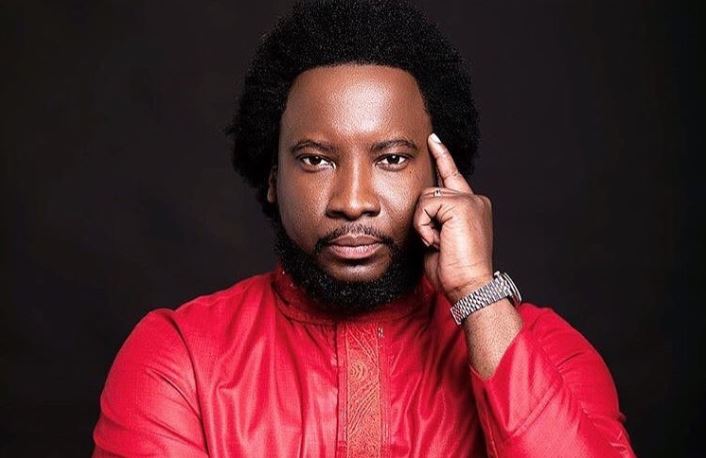 Over the last few weeks, there have been some debate about renaming the “Kotoka International Airport” after the first Prime Minister and President of Ghana, Kwame Nkrumah.

Contributing to the debate on his Instagram, popular political critic, A-Plus  asserted that General E.K Kotoka, who the airport was named after, should not be celebrated for leading the overthrow of Kwame Nkrumah.

“Ghana’s main problem since independence is this guy, general EK Kotoka, the guy who led the overthrow of Kwame Nkrumah…. I wonder why our airport is still named after him…. It shows that we don’t know what we lost or appreciate what Nkrumah did for us. Ungrateful people,” A-Plus captioned a photo of Kwame Nkrumah and EK Kotoka.

Ghana’s main problem since independence is this guy, general EK Kotoka, the guy who led the overthrow of Kwame Nkrumah…. I wonder why our airport is still named after him…. It shows that we don’t know what we lost or appreciate what Nkrumah did for us. Ungrateful people. #Wickedpeople #kwamenkrumah #panafricanism #panafrican #panafricanist #ghana

Responding to the  post and sharing his two cents about the issue, gospel musician, Sonnie Badu stated that Ghana will never have peace until the name is changed from Kotoka to Kwame n

And he is sitting at the gateway to Ghana … well you just solved the problem…until the name is changed Ghana will never have their peace… The one who got is independence should have his name at the airport,” he commented. Watch: I have corrected all my mistakes from my previous marriage- Funny Face

Viola Davis makes a stunning transformation in the new trailer for ‘The Woman King’, in which she plays Nanisca, leader of the all-female warriors known as the Agojie. END_OF_DOCUMENT_TOKEN_TO_BE_REPLACED

African-American businessman and jet broker Kelvin Mensah, popularly known as PJKev has added his voice to the many people against the building of the National Cathedral. END_OF_DOCUMENT_TOKEN_TO_BE_REPLACED

Nigerian hip-hop artiste, Eedris Abdulkareem has disclosed that he is battling kidney failure and will have a surgical operation at the end of July. END_OF_DOCUMENT_TOKEN_TO_BE_REPLACED

According to reports from Nigeria, unidentified gunmen have attacked an ‘advance team’ of President Buhari’s presidential aides leading to injuries to two people. END_OF_DOCUMENT_TOKEN_TO_BE_REPLACED

Sensational highlife/afrobeat artist KiDi has said that his dream is to collaborate with Daddy Lumba on a song. END_OF_DOCUMENT_TOKEN_TO_BE_REPLACED