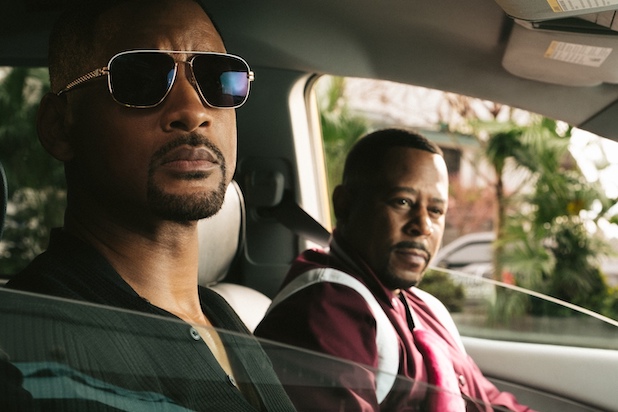 Ghanaian artist, Emmanuel Apraku  of Ray Styles Studio has caught the attention and admiration of superstar actor, Will Smith.

The artist, who is popularly known for his works under the name ‘PenciledCelebrities‘ was mentioned in Will Smith’s collection of ‘Bad Boys’ inspired arts on the internet.

He wrote: “I am floored by all the beautiful, amazing, inspired @badboys art y’all have been posting. Thank you thank you THANK YOU!”

PenciledCelebrities, a team made up Emmanuel Apraku, Kwadwo Bediako and Richard Darkey, have been getting global acclaim for their fun representation of celebrity culture as well as their  take on global issues.

I am floored by all the beautiful, amazing, inspired @badboys art y’all have been posting. Thank you thank you THANK YOU!

Will Smith and Martin Lawrence teamed up once again for their third buddy cop installment this past weekend: Bad Boys for Life. Turns out the two have retained their box office prowess, as the film brought in $62.5 million over the three-day weekend and $73 million over the four-day holiday weekend. Both sums easily ranked No. 1 at the domestic box office.

On top of that, Bad Boys for Life pulled in $39 million from overseas showings, bringing the film’s worldwide total to $112 million. Not bad for four days in theaters.

Related Topics:will smith
Up Next

Ghanaian actor and entrepreneur, John Dumelo has requested for the funds set aside for the Black Stars, had they qualified to the round of 16 in the FIFA 2022 World Cup, to be used to purchase desks for school kids. END_OF_DOCUMENT_TOKEN_TO_BE_REPLACED

END_OF_DOCUMENT_TOKEN_TO_BE_REPLACED

Accra’s biggest and only photo festival, “Wondaland” is back; this time bigger and better. END_OF_DOCUMENT_TOKEN_TO_BE_REPLACED