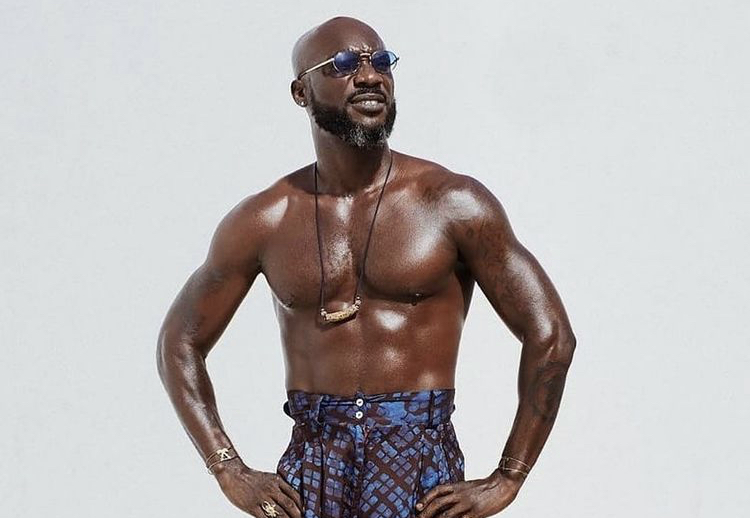 Award-winning Ghanaian highlife musician Kwabena Kwabena has said that Ghanaian ladies are more unfaithful in relationships and marriages than men.

The ‘Tuamudaa’ hitmaker made this known while sharing his experience from his three failed marriages in an exclusive interview with Ghanaian blogger Sammy Kay.

Kwabena who maintained that people do not speak the truth, added that he can state for a fact that he is one of the faithful men any woman can ever have. He also said that he takes the blame for everything because he is in the limelight as a singer.

Reacting to claim of being a womanizer, the singer averred that if any lady he has dated comes out to say he was irresponsible and unfaithful to her, the God his serve will surely deal with that person.

Peace? Moesha Bodoung and Efia Odo seen hanging out together in a video

Ghanaian actress, Yvonne Nelson, has come to the defence of veteran actor, Psalm Ajetefio (TT), over his “plead for leftovers” scandal that has hit the country over the past couple of days. END_OF_DOCUMENT_TOKEN_TO_BE_REPLACED

Despite public opinion that actress Yvonne Nelson has gone silent on the current ruling party, the New Patriotic Party (NPP), she begs to differ. END_OF_DOCUMENT_TOKEN_TO_BE_REPLACED

Caring Volunteers Network (CAVNET), INC, a Ghanaian based Non-Governmental Organization has received approval as a tax-exempt organization under the Internal Revenue Code (IRC) section 501 ( c ) (3) of the United States. END_OF_DOCUMENT_TOKEN_TO_BE_REPLACED