Ghanaians are said to be commencing the celebrations of the Christmas festivities too late, this is according to Afi Amoro, Chief Executive Officer (CEO) for Jandel Limited, the name behind the decoration and lighting up of the Independence Avenue Street to the Children’s Park in Accra.The development, according to her gives a short window for the euphoria as well as prevents the country from maximising the potential economic value that the Christmas brand presents.She is therefore calling for the need to consider the social and economic value that the birth of Christ presents in addition to its religious significance in order to package that brand well to create wealth for all. The incorporation of the social, economic and religious values is expected to bring greater bonding and joy in the country, create job opportunities for people as well as a season to reflect on the deeds of the Saviour.Speaking exclusively to News Ghana late Thursday, Madam Amoro said, “Over the years, Christmas has changed in its format so to speak. Yes, it is about religion, but it is also about social celebration and also about economic value. I have been looking holistically at the three values and studying the whole concept in Ghana and discovered that people are not leveraging on this brand and they are starting celebrations of this a little too late in my opinion. For instance last year, the Christmas lighting of buildings and all that came up around 21st, 22nd that is a very short window for euphoria for people to pick up and go with that flow.”The Jandel CEO emphasized that certain non-religious and non-Christian countries are so much immersed into the celebration of Christmas because of the numerous economic benefits hence have packaged the festivities much better of which their various countries are deriving so much.“I have done case studies and surprisingly, non-religious countries or I will say people or countries that are not attached to that phenomenon of Christ birth are the ones celebrating Christmas the most. I have seen fantastic decorations all over the city of Moscow, I’ve seen in Dubai, I’ve seen in Amman in Jordan. These are Muslim countries, why are they into the celebration? They are not celebrating Christmas, they are lurching on for the economic value and this is where I am driving towards,” she said.Her outfit, she observed decided to take advantage of the opportunity that Christmas presents to decorate and light up the stretch at the Independence Avenue here in the capital all the way to the Children’s Park to provide a conducive environment where people can go with their families and have fun as well as create wealth for all to enjoy in the country. 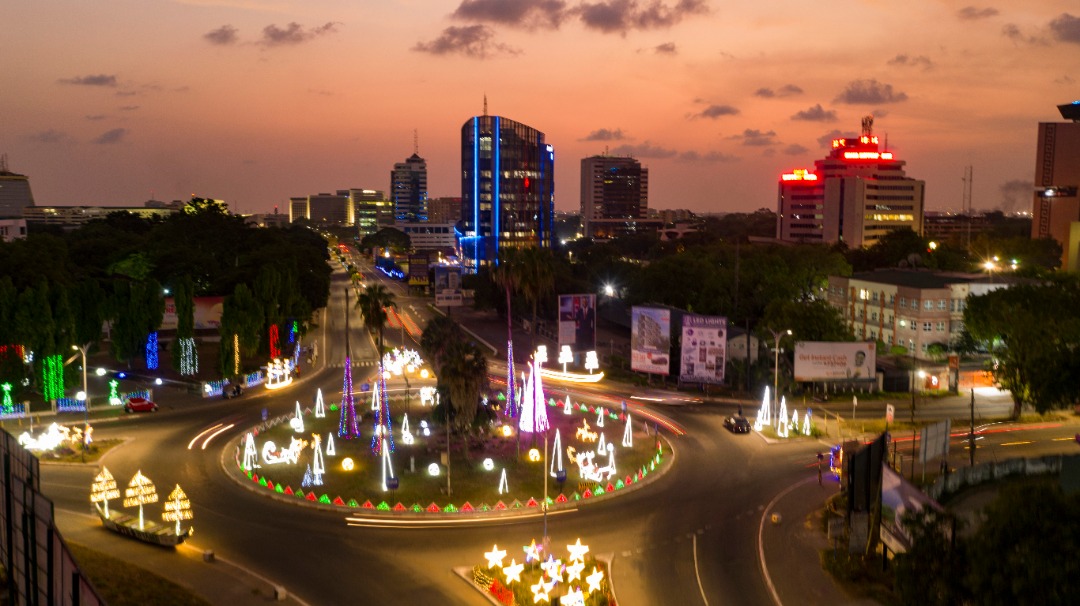 It must be emphasized that Jandel Limited, apart from their regular staff has engaged the services of a total of one hundred and twenty (120) artisans just this period –electricians, welders, carpenters, tailors, drivers among others who have had the opportunity of being trained in the creation of Christmas trees, lighting among others.What is fascinating about Jandel is that they resorted to the use of local materials in their work except the digital trees but even with that they used their welders to do the metal work.The CEO disclosed to News Ghana Jandel have had enquiries from other regions and was thinking of extending such decorations and street lighting to other parts of the country but urged others to come on board to change the way Christmas is celebrated in the country. 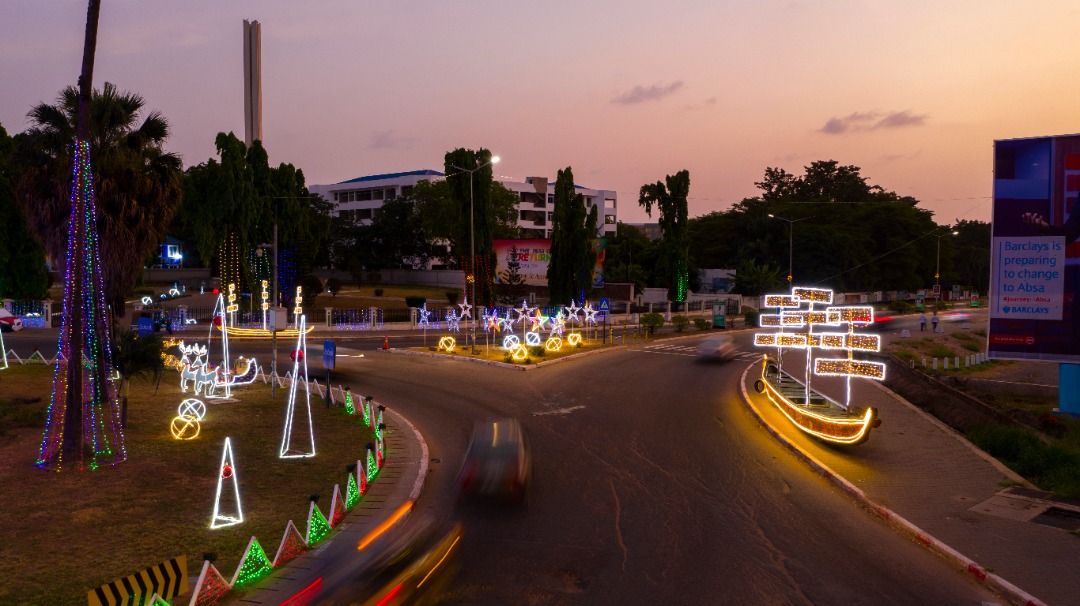 She further hinted her outfit has already began preparations towards next year’s Christmas festivities.“I’m telling you I’ve already started building stuff for 2020 which is totally different from this. My imagination is just running because it is my passion and I feel more invigorated because of the joy that I see on the faces of the people who visit there,” Madam Amoro stated.She commended the Accra Mayor, Mohammed Adjei Sowah, the Managing Directors for Ecobank Ghana and Stanchart, as well as Group CEO and Co-founder of Databank, Mr. Keli Gadzekpo, Mrs Norkor Duah, CEO of Advantage Group, Rigworld and ECG for the various roles they played in seeing her dream become a reality. Enditem

How To Make The Most Of Your Real Estate Investments