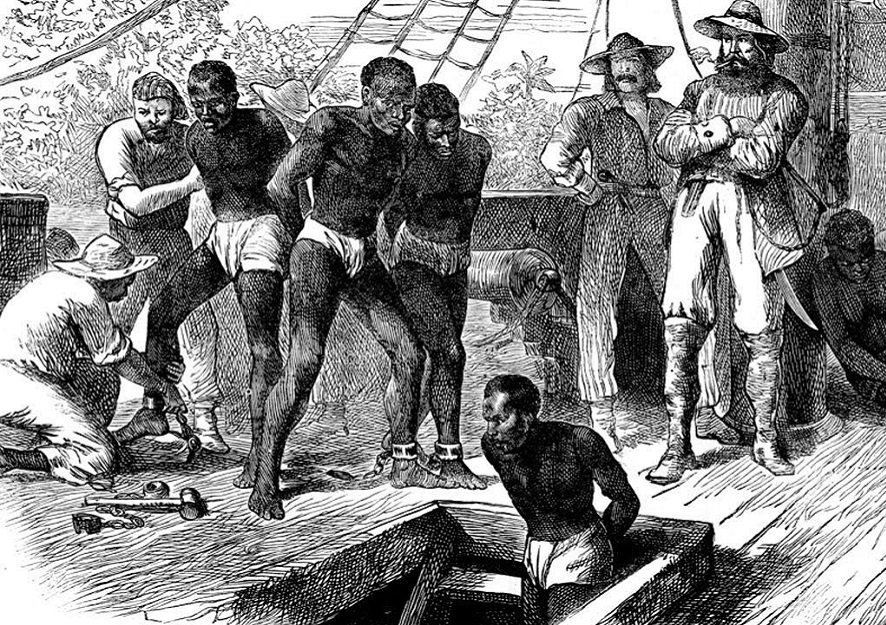 Glasgow University has agreed to raise and spend £20m in reparations after discovering it benefited by millions of pounds from the slave trade. But my question is if this amount is raised how should it be used to fix the wrongs of slavery?

The University is believed to be the first institution in the UK to implement such a “programme of restorative justice”.

According to the BBC, the money will be raised and spent over the next 20 years on setting up and running the Glasgow-Caribbean Centre for Development Research.

It will be managed in partnership with the University of the West Indies.

The centre, to be co-located in Glasgow and the Caribbean, will sponsor research work and raise awareness of the history of slavery and its impact around the world.

Prof Sir Hilary Beckles, vice-chancellor of the University of the West Indies, said the university’s decision was a “bold, moral, historic step” in recognising the slavery aspect of its past.

It found many were from people whose wealth came from slavery.

University bosses said that although it never owned enslaved people or traded in the goods they produced, it was clear it had received significant financial support.

In total, the money it received is estimated as having a present day value of between £16.7m and £198m.

Donations to the 1866-1880 campaign to build the university’s current campus at Gilmorehill found 23 people who gave money had some financial links to the New World slave trade.

Dr Stephen Mullen, co-author of the report, “Slavery, Abolition and the University of Glasgow”, said the city of Glasgow in the 18th Century contained major tobacco lords and the sugar aristocracy, many of whom were university alumni.

He said the university benefited greatly from gifts and bequests from people associated with slave economies in Jamaica and the Caribbean.