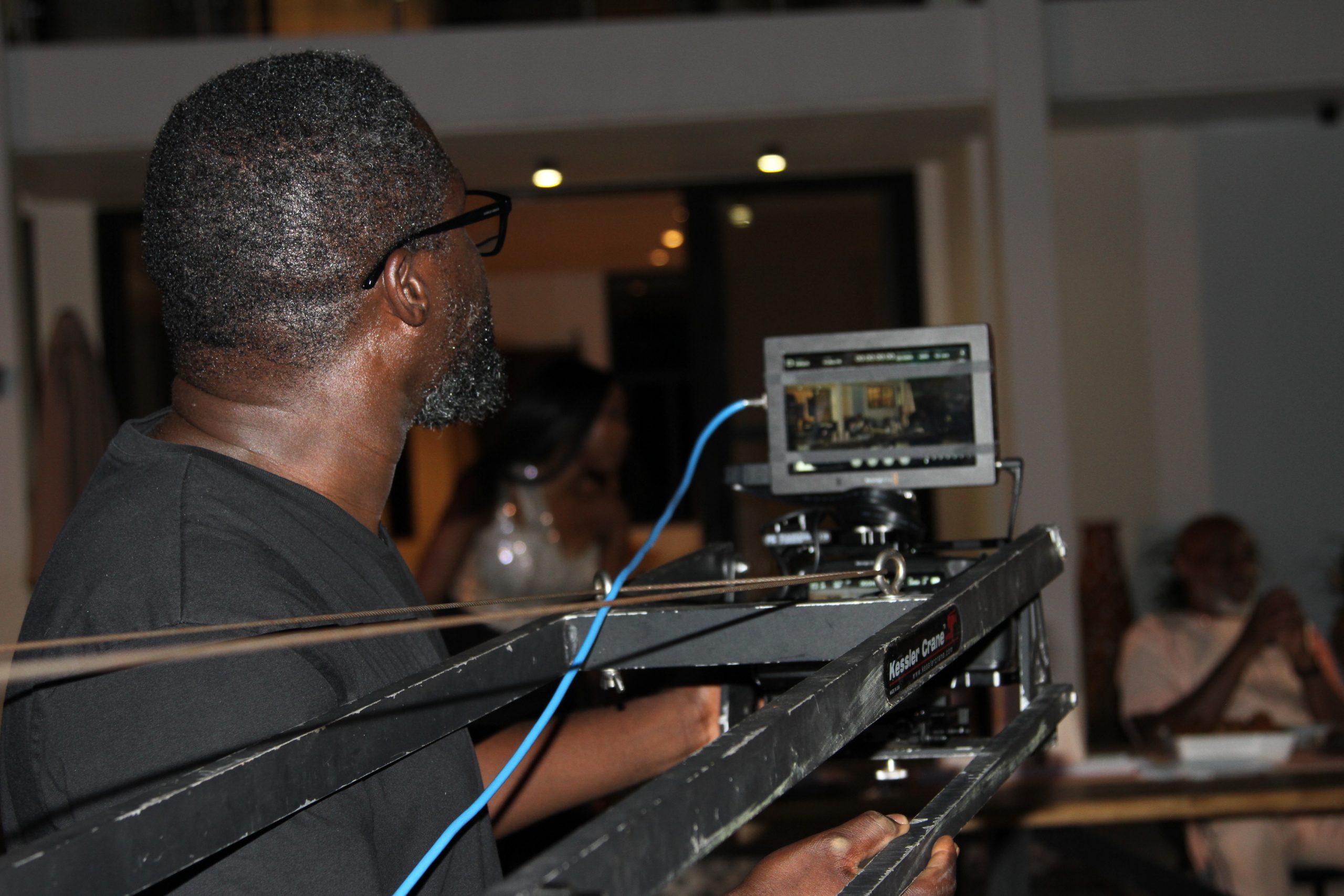 A lot of things come together to make a great movie or film. From the characters to the storyline, each of these elements is like a piece in a puzzle, and they come together to create the perfect picture!

Whereas most of these elements came out well in Shirley Frimpong-Manso’s latest movie, ‘The Perfect Picture: 10 Years Later’, it seems one thing that stood out for most people who saw the world premiere last Sunday, was the Cinematography in the sequel to the hit Sparrow Productions movie, from ten years ago!

Cinematography is a blend of science and art used to capture, manipulate and store moving images for the purpose of creating a motion picture.  The cinematographer or director of photography is responsible for the technical aspects of the images such as lighting, lens choices, composition, exposure, filtration, film selection and more.

Ken Attoh, the DOP for this much-anticipated sequel attributes the fundamental difference between shooting ‘The Perfect Picture: 10 Years Later” and some of his previous works to “Intentional Timing”.

“Usually we would shoot more than 10 scenes a day and this did not allow for timing for perfect outdoor moods,” he explained.

“With this film, each scene was perfectly timed to allow for the right exterior and interior lighting condition. This meant shooting just a few scenes a day, as we would literally wait for 3pm or 5:20 am to shoot a particular scene. Most of our afternoon scenes were shot during the Golden hour.”

But what is the price to pay for such a quest for perfection?

“It wasn’t the most cost-effective way of filming because it meant we had to shoot over more days than usual. But this is how it’s done in most professional settings. It allows you to complement the story with breath-taking visuals. Our locations were perfectly picked. They had to be colourful. The textiles for the costume were carefully selected to match each environment. Trust me it was one painstaking coordination. But it definitely gave us such a colourful pallet.”

Knowing what you want as a cinematographer is one thing but knowing how to get it is often the magic! For Ken Attoh, it came in a tiny dynamite that was almost destined to work magic for him, and translate that brilliance on to the screens!

“I shot the film on a tiny little camera, the Black Magic Pocket Cinema Camera 4k. Yeah a bit of a mouthful but this baby is exceptional; that is if you know how to use it. The images were captured in their most raw state, and this allowed us complete control to colour grade the film into the beautiful viewers see. It also made our filming very agile. We could keep the camera crew really small and shoot in small spaces that would have been cumbersome with our much larger cameras.”

I am not sure that Shirley and Ken take their romance to the set of their productions but if they do, I wouldn’t be surprised if that adds a little bit more spark to their magic! After all, the written rules in the film industry says the cinematographer needs to work closely with the director to ensure that the artistic aesthetics are supporting the director’s vision of the story being told. 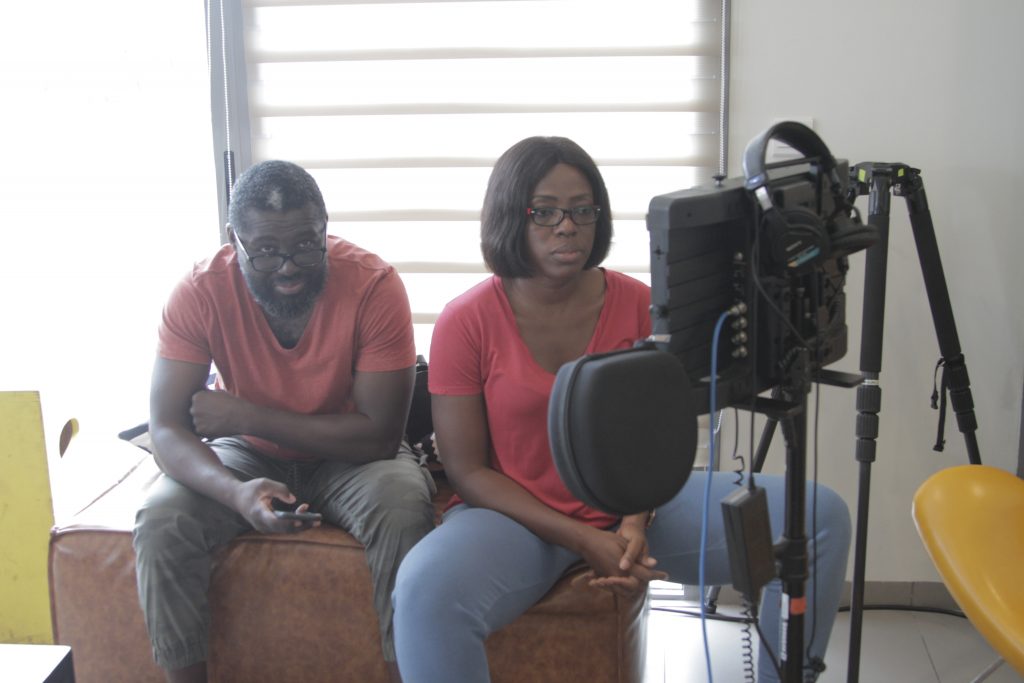 It looks like it’s a ‘year of homes’ for Ghanaian celebrities and the latest glimpse comes from the beautiful home is Broadcast Journalist Serwaa Amihere. END_OF_DOCUMENT_TOKEN_TO_BE_REPLACED

Ghanaian artist Amerado has announced the release of his debut career album titled God Is Never Asleep shortened as G.I.N.A. The announcement was made in the middle of his trending beef with fellow rapper LJ. END_OF_DOCUMENT_TOKEN_TO_BE_REPLACED

Global streaming giant Spotify is proud to announce that Sio has been selected to join the EQUAL Africa programme aimed at spotlighting female artists across the continent. END_OF_DOCUMENT_TOKEN_TO_BE_REPLACED