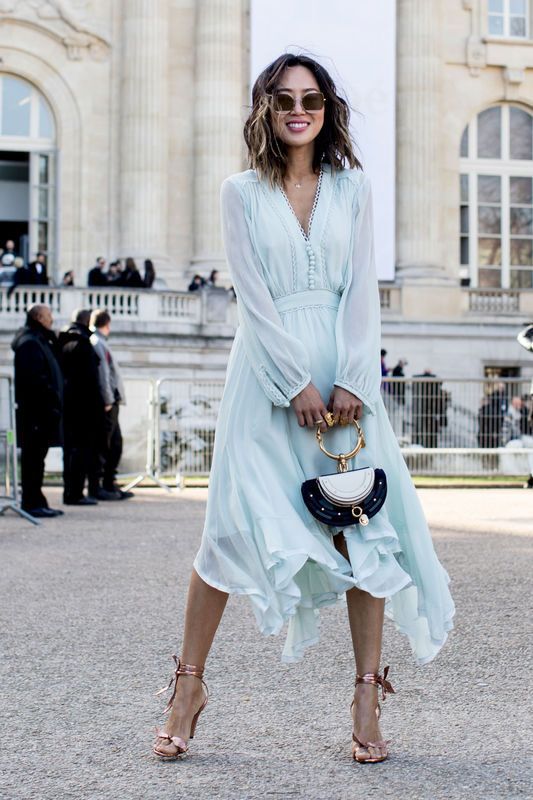 Not many things change as quickly as the rapidly changing world of fashion. It can be hard to keep up and very expensive. Not to mention the cheaply made knock-offs and poor quality High Street copies, which are often several seasons behind the latest style.

There’s a myth that goes along the lines of high-quality designer fashion is out of reach for most. That’s all it is. An urban legend the office narcissist passes on to make herself feel better about her fifth pair of out of season knock-off sunglasses in as many weeks. Hush Style has a broad range of the latest designer fashions for cheap.

Do Away With the High Street

Physical brick and mortar shops cost money and resources to run. These costs are then passed onto the consumer in the form of jacked-up price tags. An online shop cuts the high rents out right there. The webstore of a High Street shop will still have the in-store prices, plus the delivery costs.

The secret of the High Street sales rests in marking down last season’s styles. Chances are it is a ridiculous bleep in fashion history best forgotten and not a timeless style. The timeless fashions rarely go on sale.

Not only will it be inappropriate for the season it was purchased in, it’ll be inappropriate the following year. You aren’t going to wear winter boots in summer or use a bright yellow beach bag in winter. By the time the upcoming year rolls around those boots and bag will be so last year.

You think you are picking up a bargain, but it is only a bargain if you are actually going to use it. Otherwise, it is just going to take up space. Even the largest of homes don’t want anymore clutter than they already have.

A Company That Cares

If you want a real bargain that’ll last an entire season to wear now, you need to go designer. Designer clothing and accessories are built to last. Have you ever examined the stitching in a knock-off or fast fashion handbag? That isn’t going to last two weeks. And all the High Street wants to do is pass off last season’s must haves or something that’ll look frumpy on your body.

Look for a domestic customer service number or another way to contact the company. A company that cares isn’t going to try to pass off a knock-off as authentic or dress you in last season’s fashions.

Related Topics:Hush Style
Up Next

Simple, elegant and outlandish! What the stars wore to the 2020 Ghana Music Awards