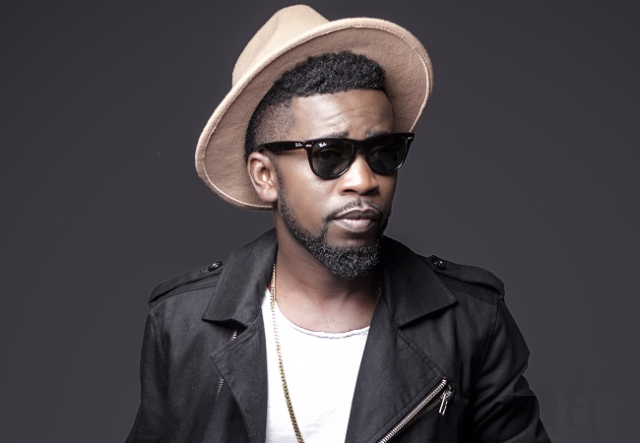 I am bigger than “Mansa”- Bisa k’dei laments

Highlife musician, Bisa Kdei has debunked claims by some Ghanaians, that his music career is dead.

According to the singer, he is still active in music but, it’s just that he is finding difficulty in beating the standard that his song “Mansa” set for him.
Bisa Kdei became a household name after the release  of “Mansa”. with the song, he earned numerous performing gigs in and out of the country.
However, the situation of the artist has taken a different turn in recent times although, he has new songs out.

Speaking to Accra-based Hitz FM, Bisa Kdei stated that “We are doing our best. It doesn’t mean we are not working. When people say I’m slow on promo now, I tell them it’s because ‘Mansa’ was too loud out there I admit it’s because of the buzz. As an artiste I am going to do my best to push Highlife music”.

Could this be love? ATV cruise adds fuel to Nicki Minaj and Lewis Hamilton dating rumour

Tap into the Business Aspect of Tourism: William Aseidu to Tourism Ambassadors

Ghanaian Pizza brand, Pizza Inn has opened a new branch in East-Legon and has FREE pizza pies and more to share this christmas season. END_OF_DOCUMENT_TOKEN_TO_BE_REPLACED

Dancehall act, Stonebwoy has hinted that his legal team is taking serious action against his former signee Kelvynboy for comments he made after he was attacked in Ashiaman recently. END_OF_DOCUMENT_TOKEN_TO_BE_REPLACED

Internet sensation and “King of Gh Rap”, AY Poyoyo has caught the international audience with his unique style of music. END_OF_DOCUMENT_TOKEN_TO_BE_REPLACED

Canadian singer, Justin Bieber has reacted to the sexual assault allegation made against him by a Twitter user identified simply as “Danielle” with evidence. END_OF_DOCUMENT_TOKEN_TO_BE_REPLACED