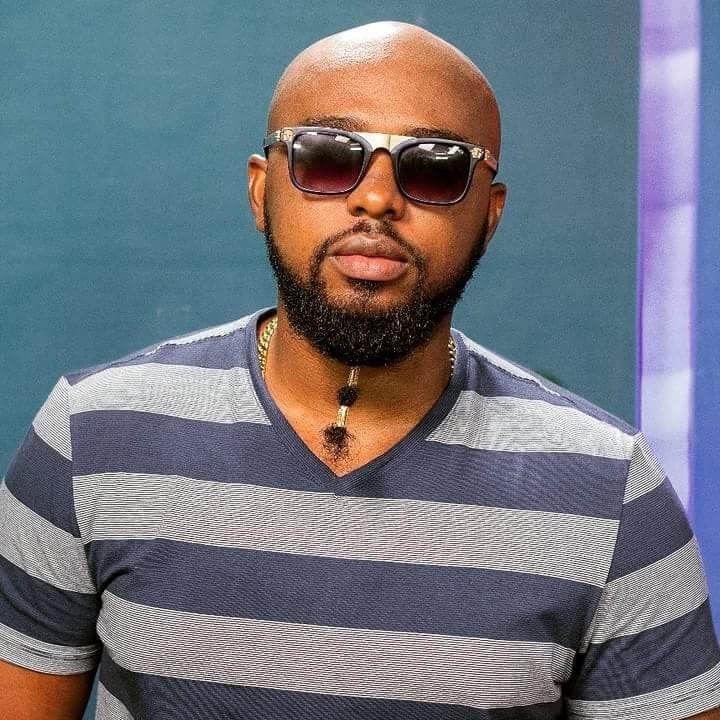 According to the rap legend, his intention with the song was to revive the ‘azonto’ craze that was very popular a few years ago.

Sarkodie threw out a challenge to other artists to record an ‘azonto’ track and contact him for a free verse on the song.

Reacting to the news, however, musician Gasmilla, one of the contributors of the ‘azonto’ genre in an interview with Sammy Flex, stated that he cannot just wake up and send Sark a record when Sark hasn’t contacted him for one.

According to him, it is just courteous on the part of Sarkodie to recognise his contributions to the genre and call him up for a record.

“I think we should all basically know our worth at this point. If Sarkodie feels too big in his shoes to know who Gasmilla’s contribution to Azonto is, I can’t also just wake up and send him a record.

” I respect him enough to call his name Sark, he should also respect me enough to know I go fit link Gasmilla up,” he added.

Serwaa Amihere writes: The virus that should heal our nation

Ghanaian actor and entrepreneur, John Dumelo has requested for the funds set aside for the Black Stars, had they qualified to the round of 16 in the FIFA 2022 World Cup, to be used to purchase desks for school kids. END_OF_DOCUMENT_TOKEN_TO_BE_REPLACED

END_OF_DOCUMENT_TOKEN_TO_BE_REPLACED

Accra’s biggest and only photo festival, “Wondaland” is back; this time bigger and better. END_OF_DOCUMENT_TOKEN_TO_BE_REPLACED