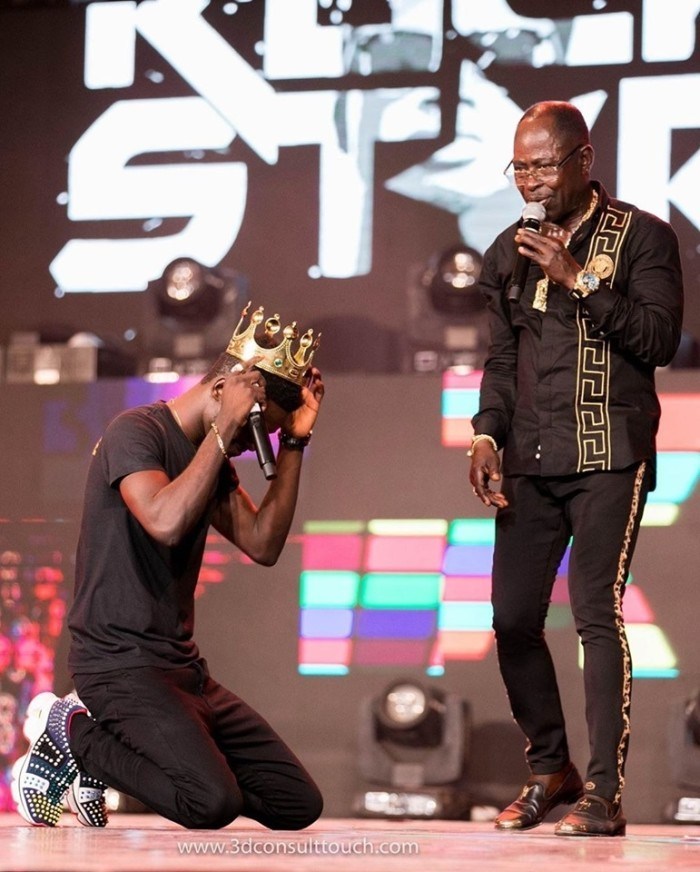 Highlife music icon, Amakye Dede has come under criticism since he endorsed Kuami Eugene as the new king of highlife at the 2019 edition of the Vodafone Ghana Music Awards.

Calling Kuami Eugene his son, the veteran musician declared that he is confident in the young musician to hold the fort of highlife music. Amakye Dede said he thought highlife was dead. According to him, Kuami Eugene, who was awarded the ‘Highlife Artiste of the Year’, had proven to him that highlife is not dead.

“You are my son” he called Kuami Eugene as he handed him a crown on stage after their performance at the awards. ”I am giving this to you that you are coming to raise highlife music,”

“From my heart, from God, I support you Kuami,” the veteran musician prayed. 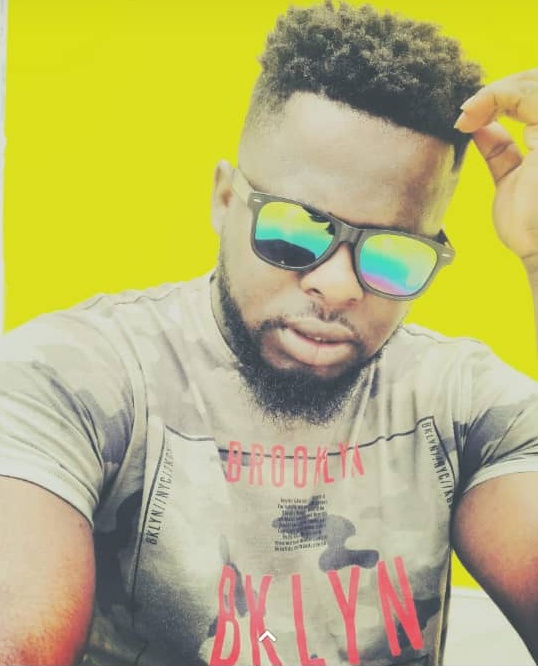 The gesture was met with mixed feelings from both the general public and industry players. Latest to add his voice is musician, Hamattan. According to the singer, He does better highlife music than Kuami Eugene.

“As much as I respect the achievements of Amakye Dede, I think he goofed by crowning Kuami Eugene as the new face of highlife music. Kuami lacks originality, and most of his songs are not real highlife even. Some of us can do the real highlife and we need to be heard too.”

Hamattan is currently promoting a new single, ‘Ose W’Gyaame’ that has seen many Ghanaian personalities such as Nana Aba Anamoah sharing on social media and hailing him as the next big thing.

END_OF_DOCUMENT_TOKEN_TO_BE_REPLACED

Nigerian singer, Daniel Benson, popularly known as BNXN, has finally spoken out after a Swedish lady leaked his nude and bedroom tape of them together. END_OF_DOCUMENT_TOKEN_TO_BE_REPLACED

Kagiso, the first wife of a popular polygamous pastor from Botswana, Seraki Kemmonye Seraki, has said people should not bash her husband for taking a second wife, Mpho. END_OF_DOCUMENT_TOKEN_TO_BE_REPLACED

Award-winning Ghanaian songstress, Wendy Addo, who is popularly called Wendy Shay is set to drop her first EP titled ‘Enigma’.A simple search of the meaning of ‘Enigma’ in any dictionary brings up the meaning; ‘a person or thing that is mysterious or difficult to understand,’ which is to suggest that Wendy Shay is about to tell the story of how difficult it is for people to understand her unorthodox brand. END_OF_DOCUMENT_TOKEN_TO_BE_REPLACED