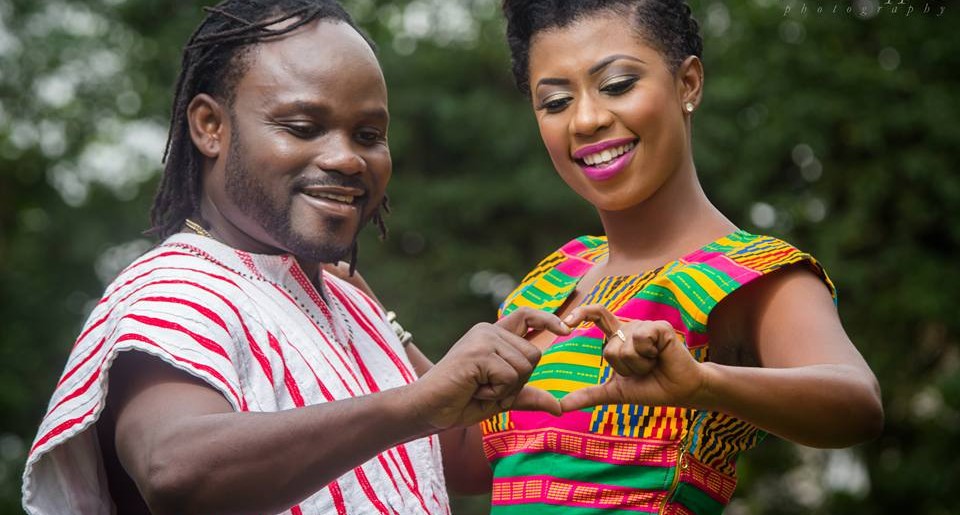 Ghanaian actress and TV host, Selly Galley has reacted to rumours that she “wears the pants” in her marriage to Praye Tietia.

According to her, her husband has his own stream of income, hence there’s no way she’s controlling their marriage.

“My husband makes his own money, I make my own money. Together we’re a powerful team and he has a lot of other businesses he does besides music. He’s into rice farming, it’s a family business.

His father of blessed memory was a contractor, he was, in fact, the engineer [who worked] on the motorway – Aflao stretch…There’re contracts he executes and all that, so he has his own money and he just bought me a new car with his own money,” she said during an interview with Nana Romeo on Ayeeko Ayeeko on Accra100.5FM.

Selly and Praye Tietia have been together for over 10 years. They made their relationship official when they tied the knot in September, 2015.

Ghanaian singer Habyba is among the high-profile list of artistes that performed at the Afrika Tage Festival in Austria, Vienna on August 5, 2022. END_OF_DOCUMENT_TOKEN_TO_BE_REPLACED

Hiplife Grandpapa, Reggie Rockstone has reacted to claims by music duo Akatakyie that they are the originators of the Hiplife music genre in Ghana. END_OF_DOCUMENT_TOKEN_TO_BE_REPLACED

Nigerian singer Kizz Daniel has tendered an apology to his Tanzanian fans for failing to appear at a Summer Amplified Show, where he was scheduled to perform. END_OF_DOCUMENT_TOKEN_TO_BE_REPLACED