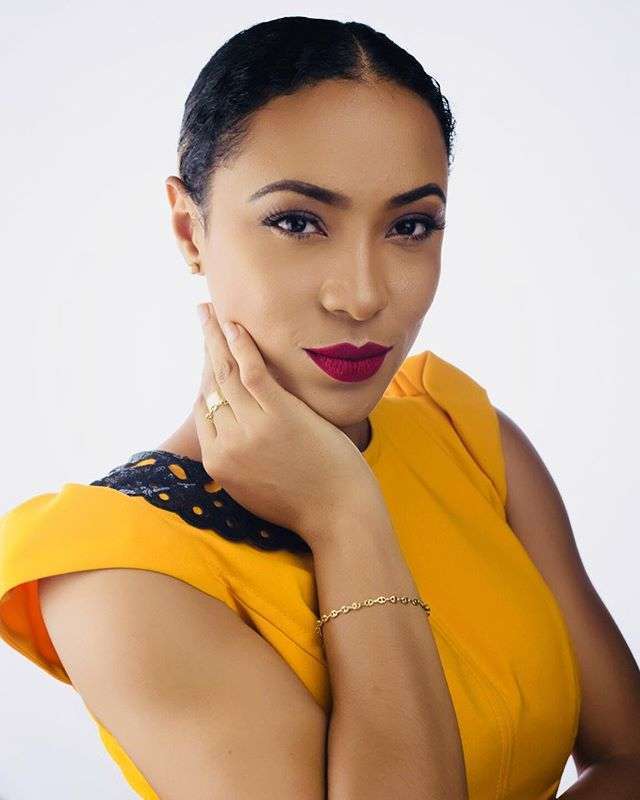 Ghanaian actress and television personality Nikoletta Samonas known in showbiz as Nikki Samonas has explained her reason why she hasn’t tied the knot yet.

According to the actress, despite pressure from family and friends to settle down, she feels she is not in the right frame of mind to do that

The actress explained that she is currently getting to know herself and her personality better.

She added that she will not rush into marriage unprepared because marriage is a complicated and serious institution.

“I will get married but I have to prepare myself before I get into that. Marriage is not an easy institution so as a lady you have to understand yourself and ask if you are ready for such a journey”, Nikki Samonas disclosed.

She made this known when she had an interaction with students at Knutsford University.