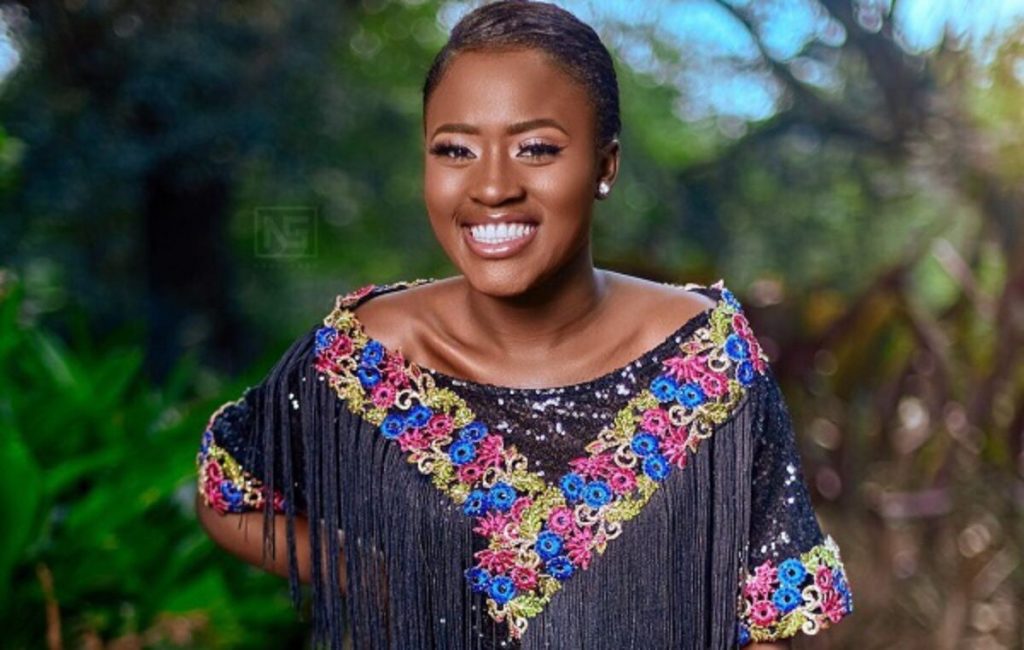 Actress Fella Makafui has made plans for her new year and one of that is to deal with the negative reportage and fake news about her by suing bloggers that publish false stories relating to her just for clicks.

The entrepreneur mentioned she has decided to employ such legal tactics because she wants to use such means to also raise more funds to do charity work come next year.

The Actress made the comments when she was speaking in an interview with KOFI TV at a charity outreach organized in conjunction with her boyfriend, Medikal, to feed over 20 windows in Accra.

Ghanaian Pizza brand, Pizza Inn has opened a new branch in East-Legon and has FREE pizza pies and more to share this christmas season. END_OF_DOCUMENT_TOKEN_TO_BE_REPLACED

Dancehall act, Stonebwoy has hinted that his legal team is taking serious action against his former signee Kelvynboy for comments he made after he was attacked in Ashiaman recently. END_OF_DOCUMENT_TOKEN_TO_BE_REPLACED

Internet sensation and “King of Gh Rap”, AY Poyoyo has caught the international audience with his unique style of music. END_OF_DOCUMENT_TOKEN_TO_BE_REPLACED

Canadian singer, Justin Bieber has reacted to the sexual assault allegation made against him by a Twitter user identified simply as “Danielle” with evidence. END_OF_DOCUMENT_TOKEN_TO_BE_REPLACED