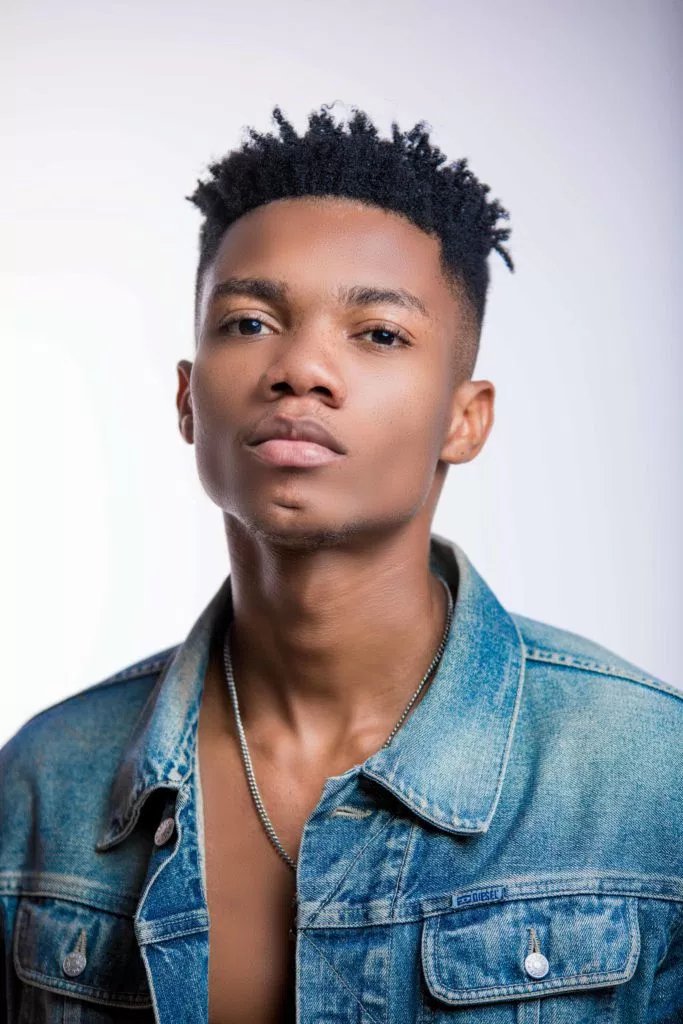 kidi[/caption] Lynx Entertainment signee, KiDi, has said that the next five years of his music career is going to be the busiest because he aspires to be on every album and every show across Africa. In an interview on GhOne at the recent BF Suma Concert, the “Adiepena” hit maker disclosed that there is more work to do and he is poised to put in much effort into perfecting his craft. He also added that in the next five years, any album without him will be incomplete and also shows without him on the bill will not yield the positive result “In five years to come, my name will be mentioned across Africa and the World. In the next five years, if everybody is making an album and Kidi is not on, the album is incomplete or you’re having a show and Kidi is not on the bill, the show will be incomplete so I’m praying to God to help me be where I want to be”, he said. KiDi also shared his view on engaging in lyrical battles with colleagues: “I don’t think I have that energy for that because I have to focus my energy in making people happy and dance and not to insult someone else. I inspire people with my music and that is what I will do and not battle lyrically with others.” Kidi had his music break after winning MTN Hitmaker 2015. He has since released several hit songs such as  Odo, Adiepena and Thunder.]]>

Bose Ogulu has told her son Burna Boy to “tone down the madness” as she celebrated his birthday. END_OF_DOCUMENT_TOKEN_TO_BE_REPLACED

The Hewale Lala (Song Of strength) hit maker Perez Musik gets ready to have his first-ever major concert. END_OF_DOCUMENT_TOKEN_TO_BE_REPLACED

Kofi Sonny, CEO of 610Music, a direct representative for Universal Music Group in Africa, unveiled two of his newly signed artistes to the world over the weekend. The event pulled in dignitaries from all over the globe to witness what many have dubbed “the birth of greatness.” END_OF_DOCUMENT_TOKEN_TO_BE_REPLACED