An underpopulated southern Italian region is offering people €700 per month for three years accruing to about €25,000 (150,515.04 Ghana Cedis) to live in its villages.

The region of Molise, one of Italy’s smallest and least famous regions, is offering newcomers a bounty to settle in villages that are in danger of dying out. This is in a bid to reverse the effects of decades of depopulation, which has left many villages bereft of inhabitants.

Molise is squeezed between the mountainous Abruzzo region and Puglia – the heel of the Italian boot. It is so little known that there is a joke among Italians that “Molise non esiste” – Molise does not exist. 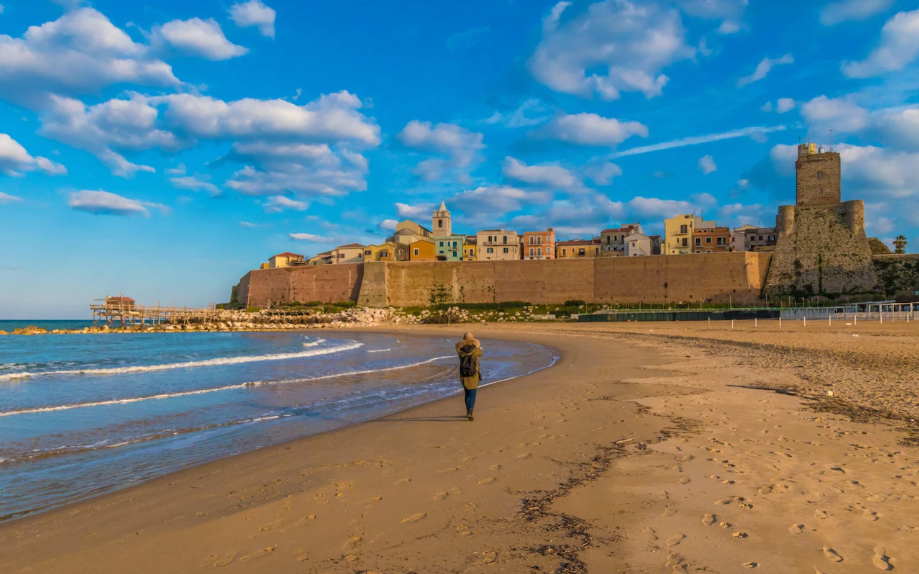 According to The Guardian UK, newcomers including Ghanaian migrants will be given €700 per month to stay in the villages, but there’s a catch.

Interested persons must pick a village with less than 2,000 residents. They must also pledge to start a business to help revitalize the village economy.

However, there is no shortage of places to choose from. Of the region’s 136 villages, more than 100 now have populations of less than 2,000.

Molise president Donato Toma told the Guardian, “We wanted to do more; we wanted people to invest here. They can open any sort of activity: a bread shop, a stationery shop, a restaurant, anything. It’s a way to breathe life into our towns while also increasing the population.”

He added that the undersized cities of Molise will also be awarded €10,000 per month to rebuild crumbling infrastructure and support local culture.

“It’s not just a matter of increasing the population. People also need infrastructure and a reason to stay, otherwise, we’ll end up back where we started in a few years,” said Toma.

The initiative will be funded with €1million from Italy’s ministry of economic development.

Approved by the regional government, details will be published in an official gazette on September 16. Prospective candidates will then have 60 days in which to apply.

US security agents arrest 167 fraudsters in Nigeria, 15 in Ghana and other countries, recovers nearly $3.7 million

#XenophobicAttacks: ‘Twitter made you turn on your own country’ – South African rapper AKA

Broadcaster, Serwaa Amihere has advised women not to put too much stress on their men as they may be going through a lot. END_OF_DOCUMENT_TOKEN_TO_BE_REPLACED

Dr. Edem Mahu from the University of Ghana, has received the “Africa Award for Research Excellence in Ocean Sciences” from AGU. END_OF_DOCUMENT_TOKEN_TO_BE_REPLACED

A brand-new Alisa Hotel location in Tema was unveiled on Friday, September 30, 2022 in pomp.  END_OF_DOCUMENT_TOKEN_TO_BE_REPLACED

With effect from October 1, 2022, Brussels Airlines will be one of many European airlines utilizing Aviance Ghana Limited’s services for all of its passenger and ground handling activities. END_OF_DOCUMENT_TOKEN_TO_BE_REPLACED

Music producer and artist Nektunez has a new family. END_OF_DOCUMENT_TOKEN_TO_BE_REPLACED