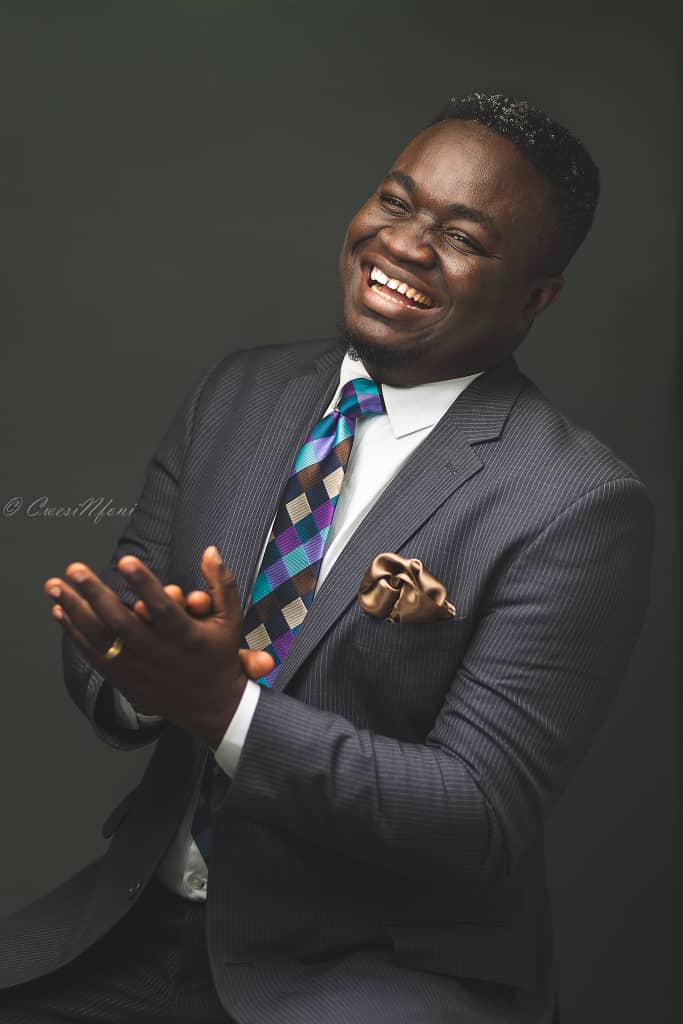 The duo, combine their fine talents to give music lovers an open heaven experience, with this wonderful song.

The song produced by Billy Sellasie of Legacy Studioss is available on Apple Music, aftown  and all other music stores in the world.

The video which is also available on Eric Jeshrun’s YouTube channel was shot by Take 2 Films.

The song is aimed at comforting  christians and reminding them that God reigns over everything they are going through.

It also encourages  them not to give up in life because, there is victory at the end.


The release of You Reign is a sequel to Eric Jeshrun’s maiden Healing Stream album.

After an apt and timely rebranding journey, from Jeshrun Okyere to Eric Jeshrun,  the gospel music dynamo seeks to inject some zest and ingenuity into the music industry.

Though music was never part of his plan, at a very young age, he stepped in one day for the worship leader in the Church of Pentecost and he has never looked back.
YOU REIGN
https://fanlink.to/youreign
Related Topics:Eric JeshrunJoe Mettle
Up Next