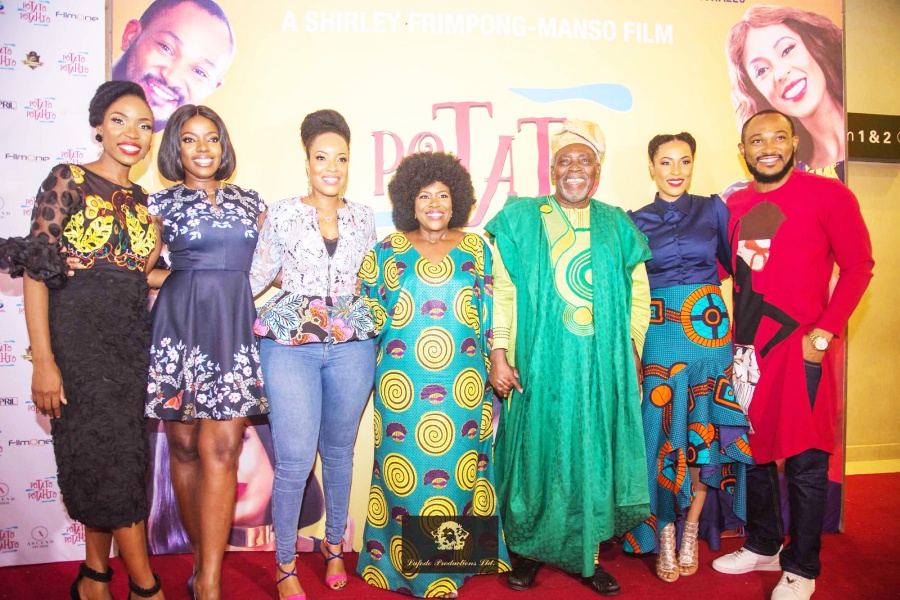 Joselyn Dumas has won ‘Best Actress’ at the just ended Toronto International Nollywood Film Festival for her lead role  in the romantic comedy, ‘Potato Potatho’.  Meanwhile the comedy was premiered in Lagos this week with massive patronage from Nollywood stakeholders, and attendance from the cast. The Shirley Frimpong-Manso’s movie will be premiered in Accra, at the Silverbird Cinema on 30th November, 2017. This follows a successful showing at Cannes Film Festival, Durban International Film Festival and the British Urban Film Festival. https://ameyawdebrah.com/theres-new-heartthrob-hollywood-kofi-siriboe-gets-girls-trippin/ It was also part of the official selection for the Film Africa Festival which ran from October 27 to November 5. The film, an African comedy of errors, is about a divorced couple who cannot agree on divorce terms and settle for co-ownership of their matrimonial home and other property. The movie stars Nigerian actor OC Ukeje and Ghana’s Joselyn Dumas who play the lead roles, alongside Joke Silva, Blossom Chuckwujekwu, Chris Attoh, Nikki Samonas, Adjetey Annang, Lala Akindoju and Victoria Michaels. At a press screening of the movie on Tuesday, Shirley Frimpong Manso said that the movie was collaboration between Ghanaians, Nigerians and some Swedish people. https://ameyawdebrah.com/video-blog-troubled-journey-food-history-zanzibar-ziff2017/ She also added that due to the vagaries of the film production in Ghana, she adopted a different strategy. “Potato Patahto has been out for almost a year but we’ve decided to have a different approach. We decided to pursue different market because Ghana is not enough anymore. We been to festivals and we’re releasing in other countries too,” she said. ‘Potato Potahto’ highlights the fact that marriages are fraught with challenges and it takes the two to iron out their differences. 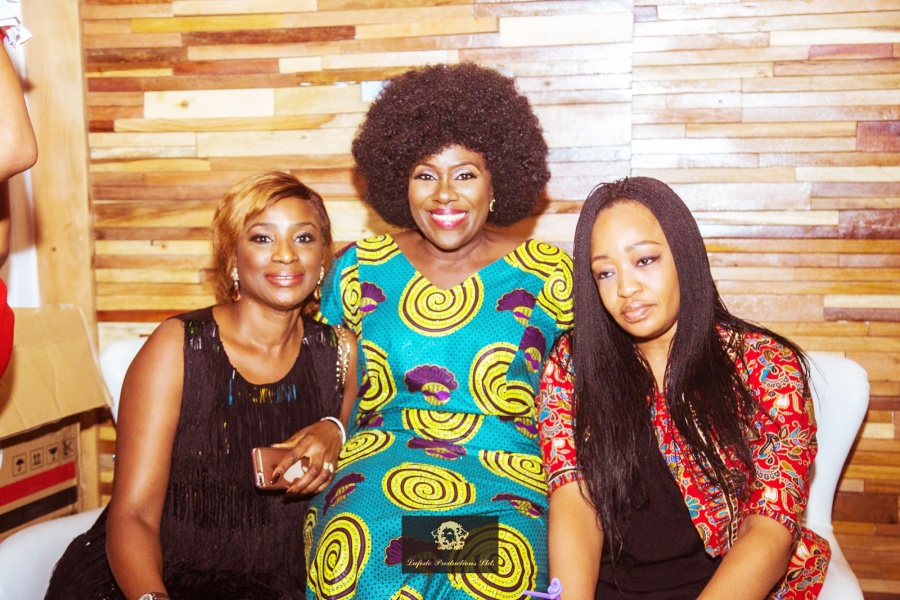 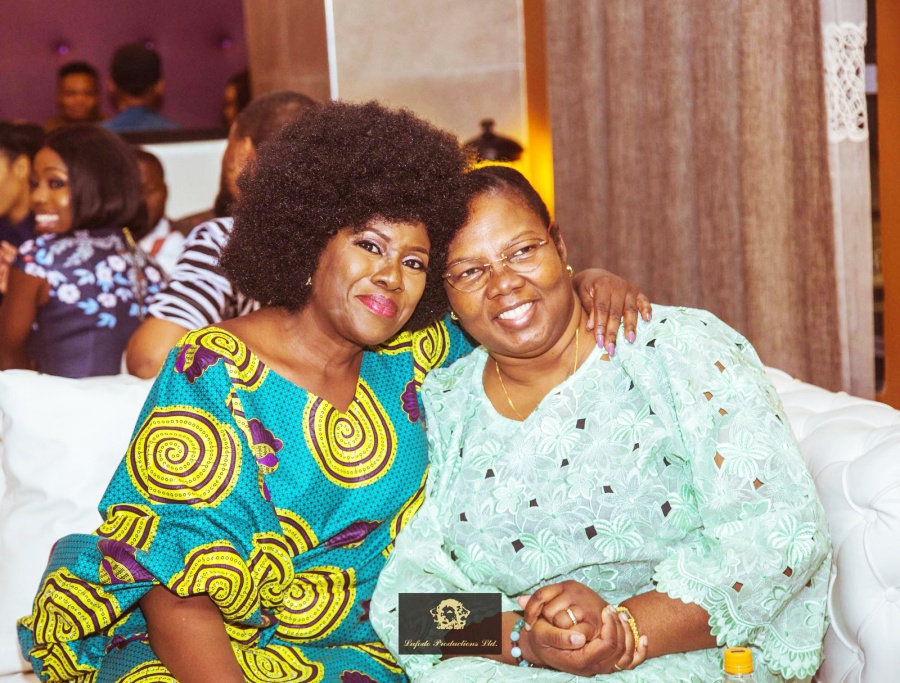 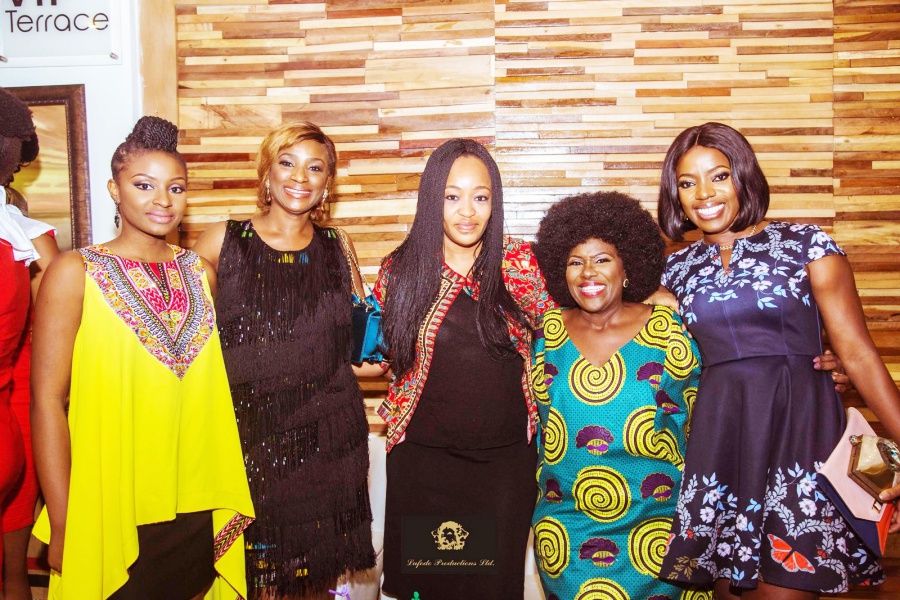 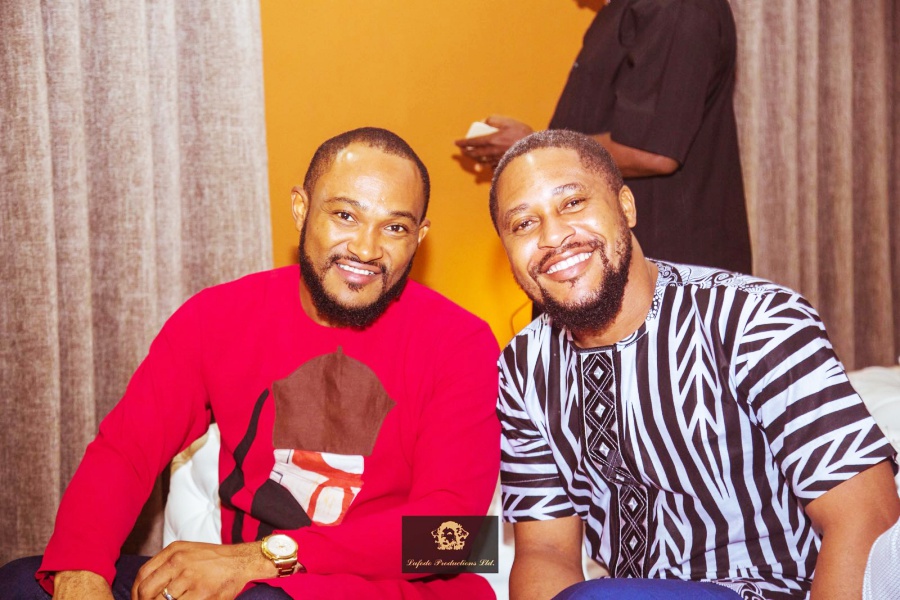 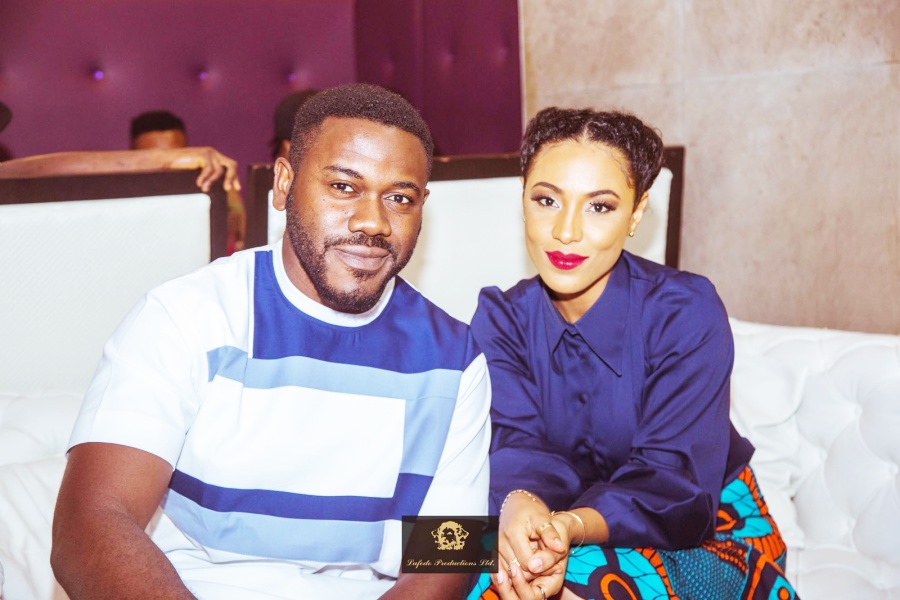 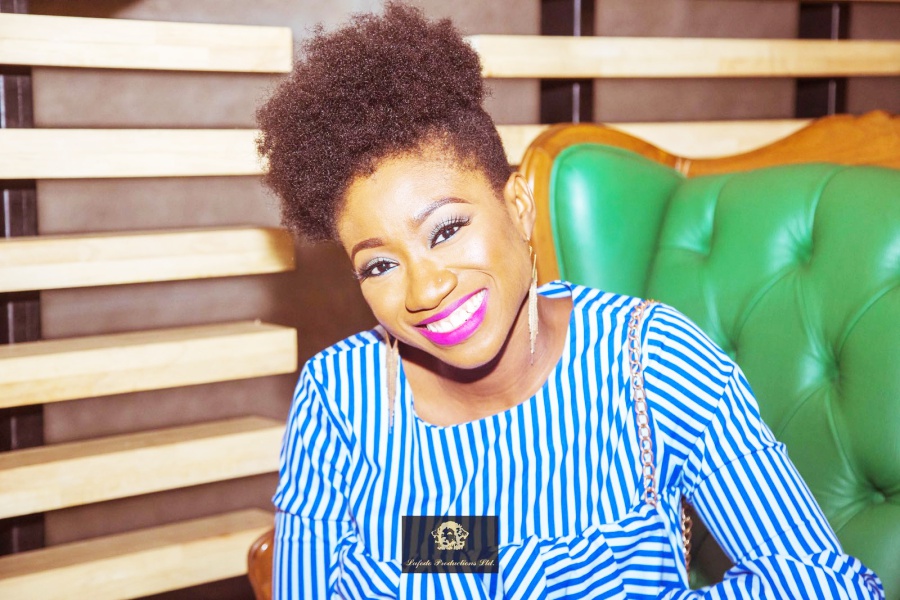 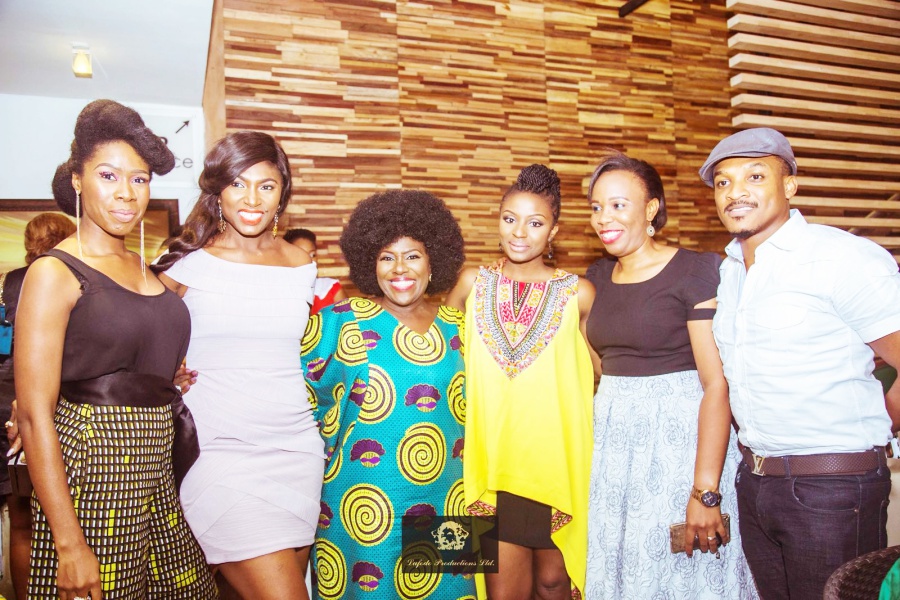 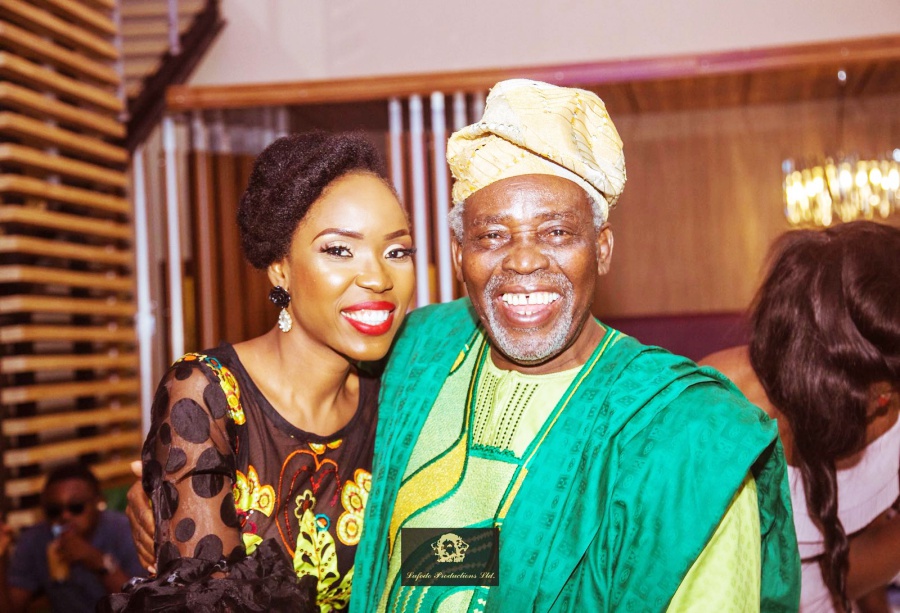 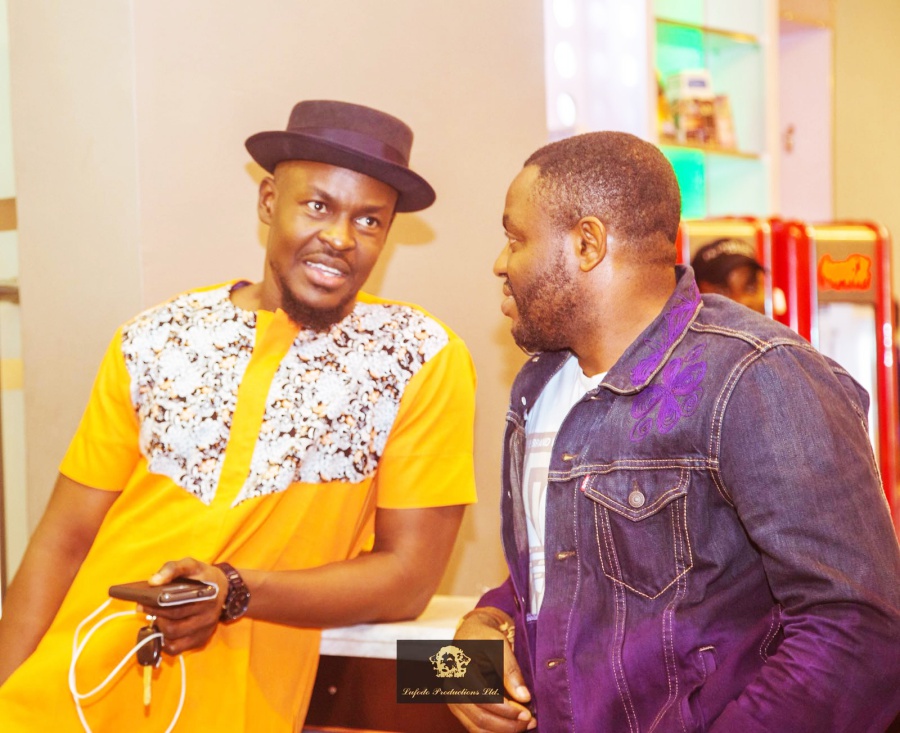 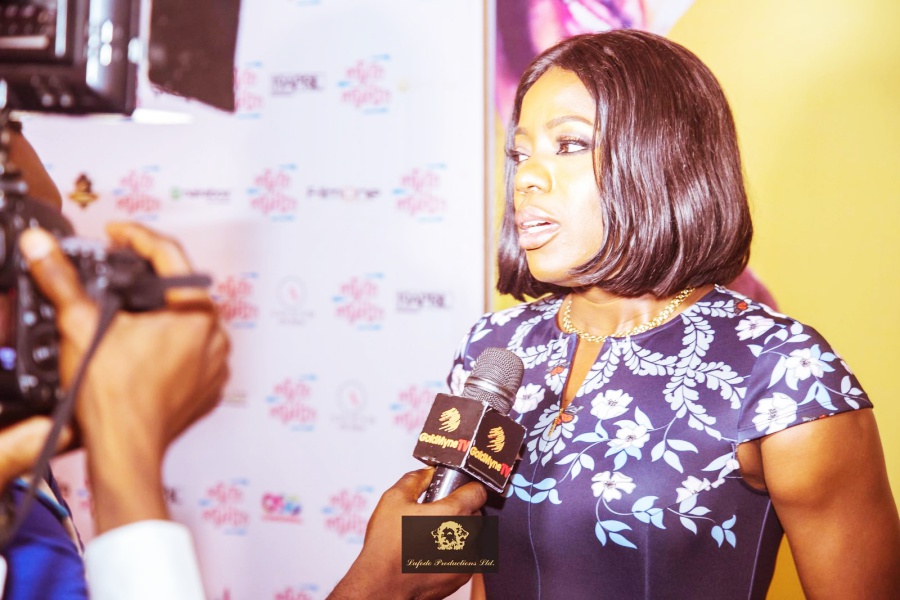 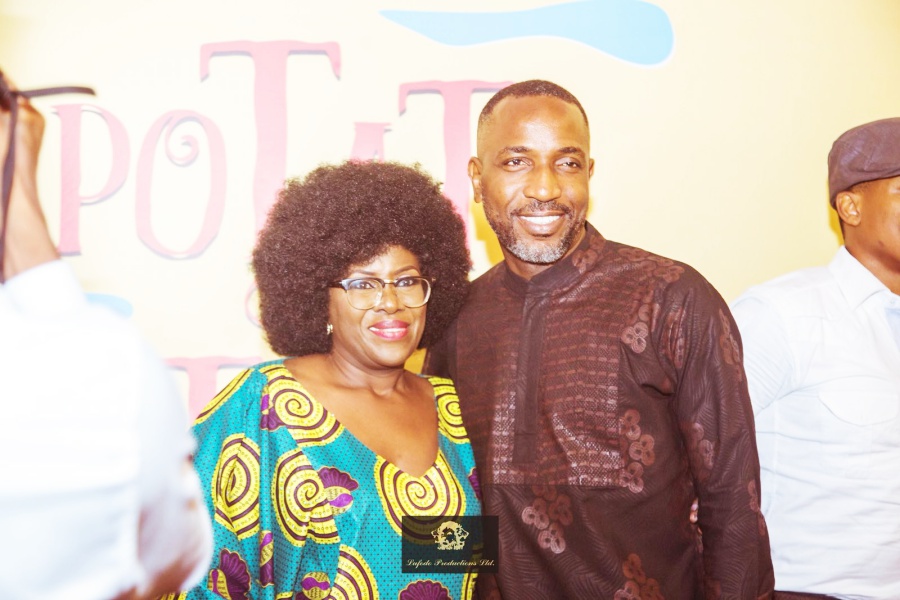 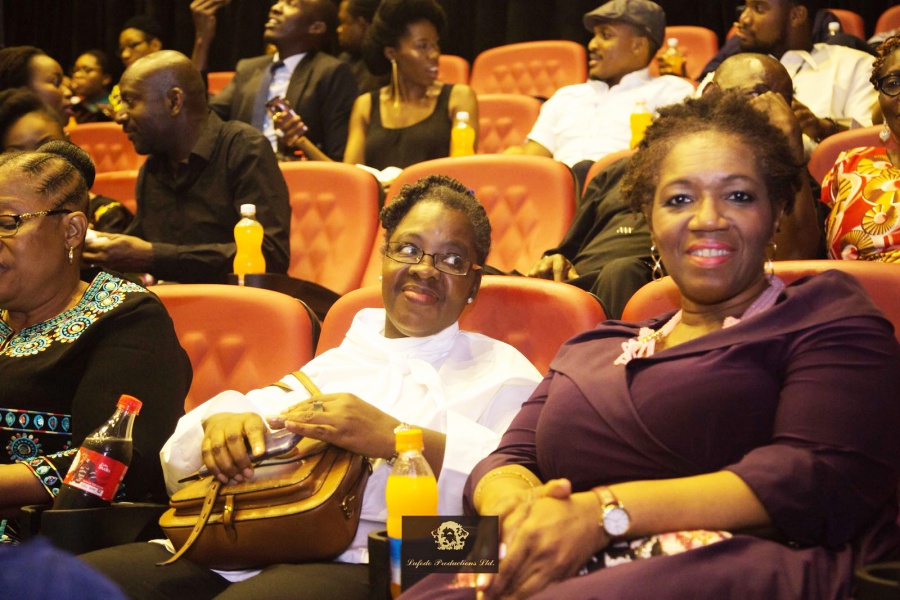 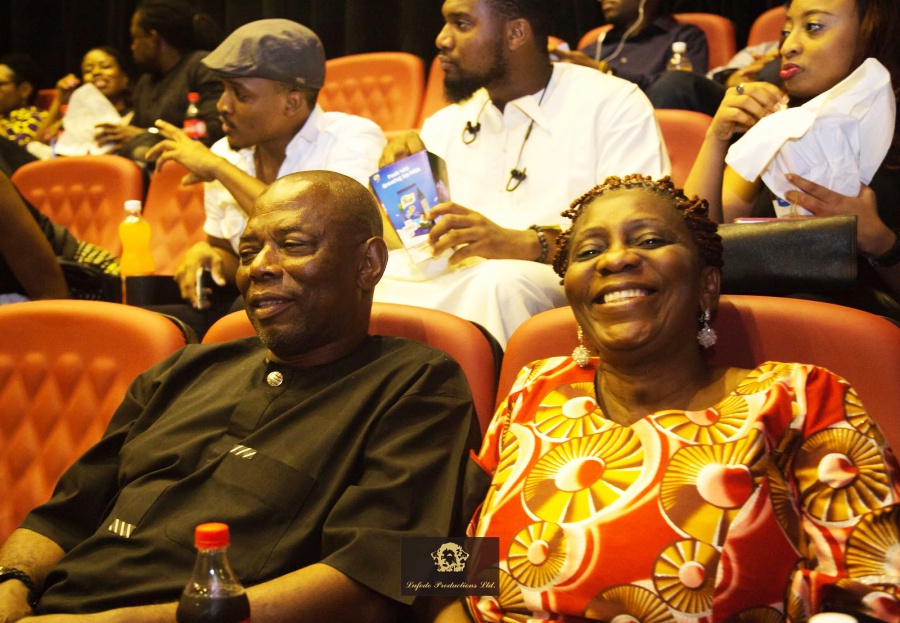 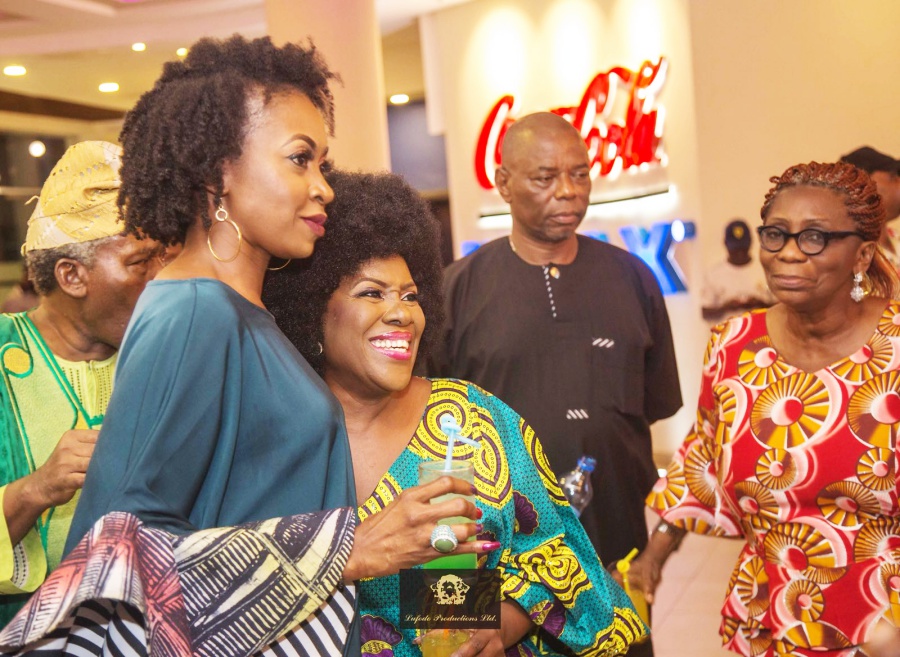 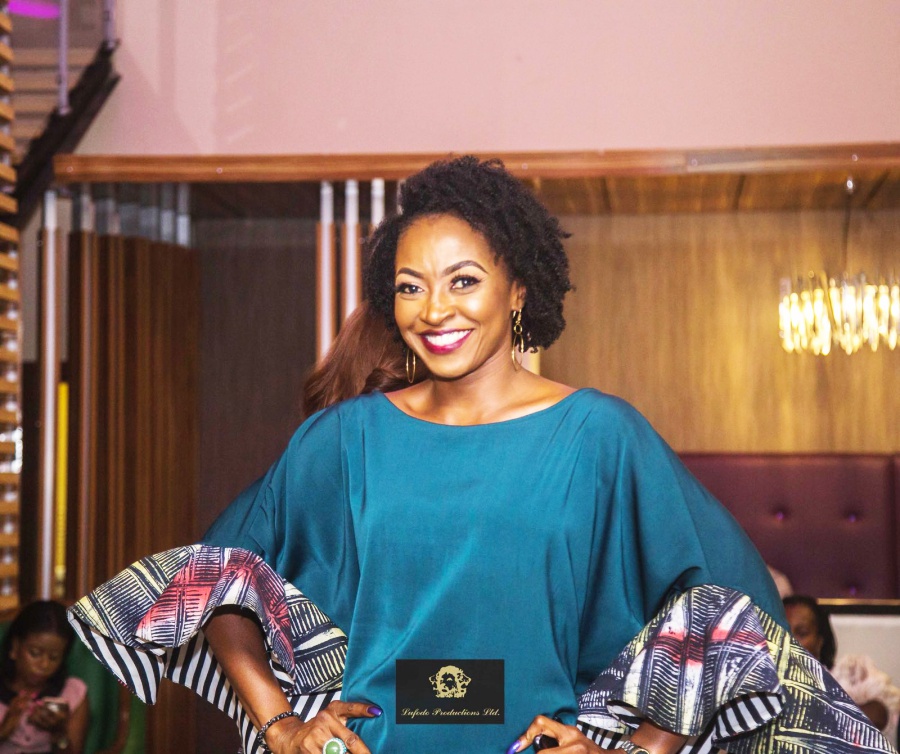 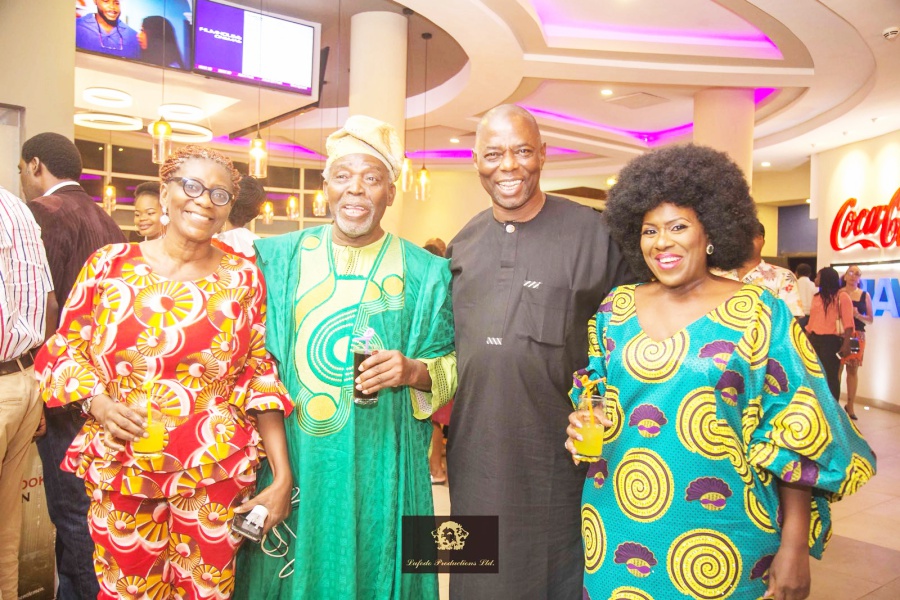 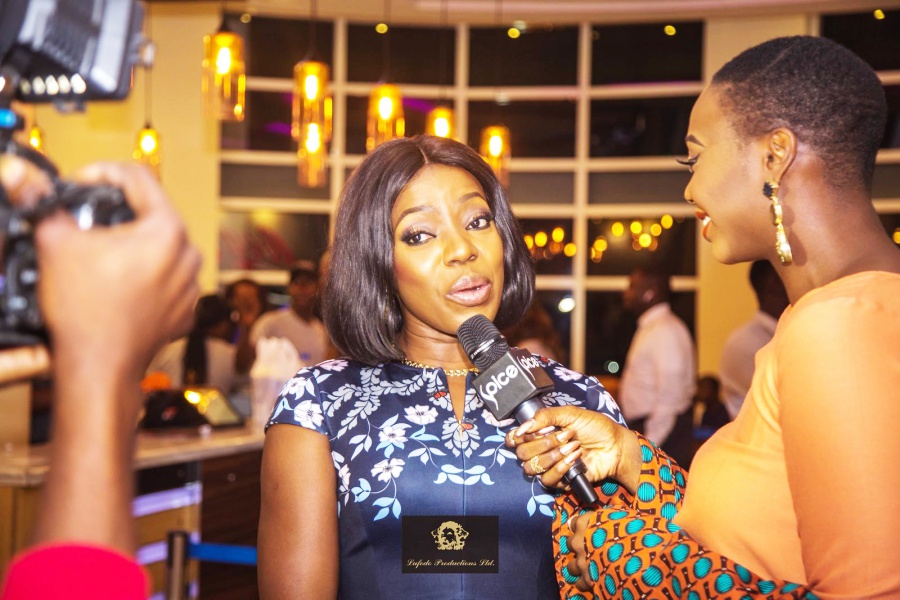 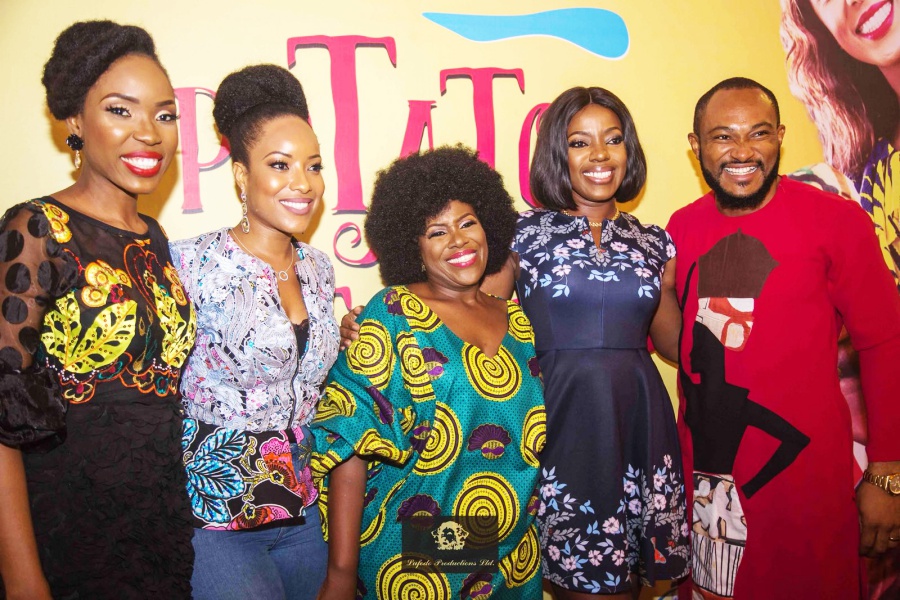 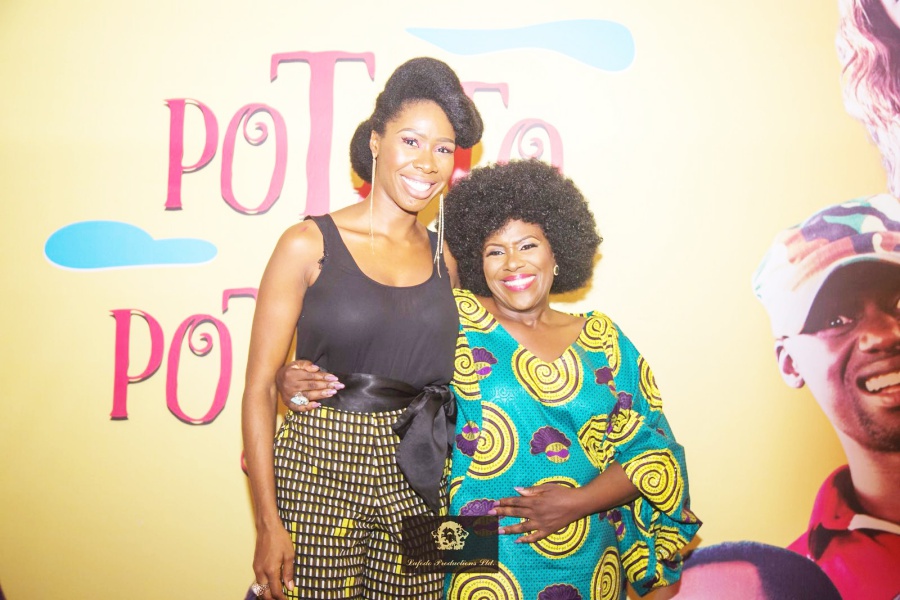 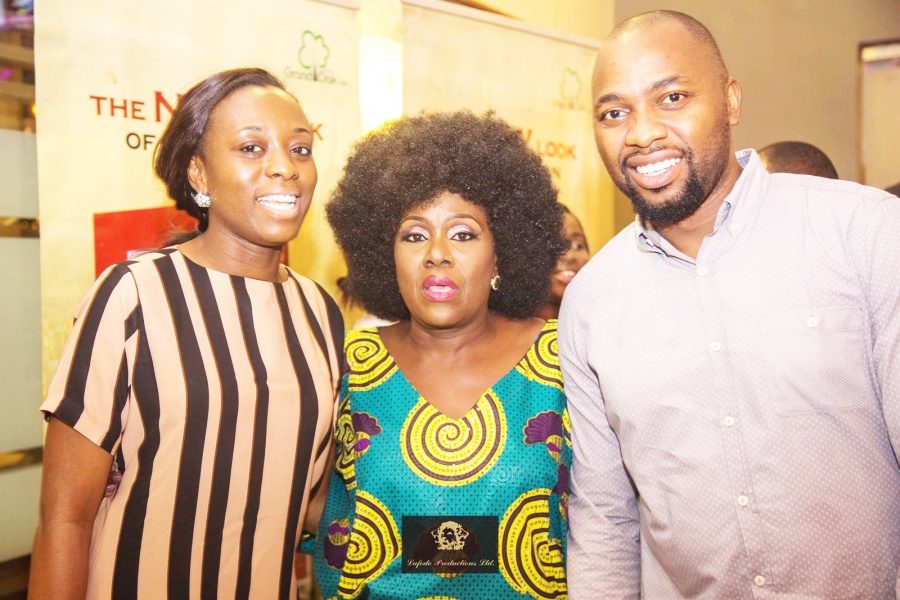 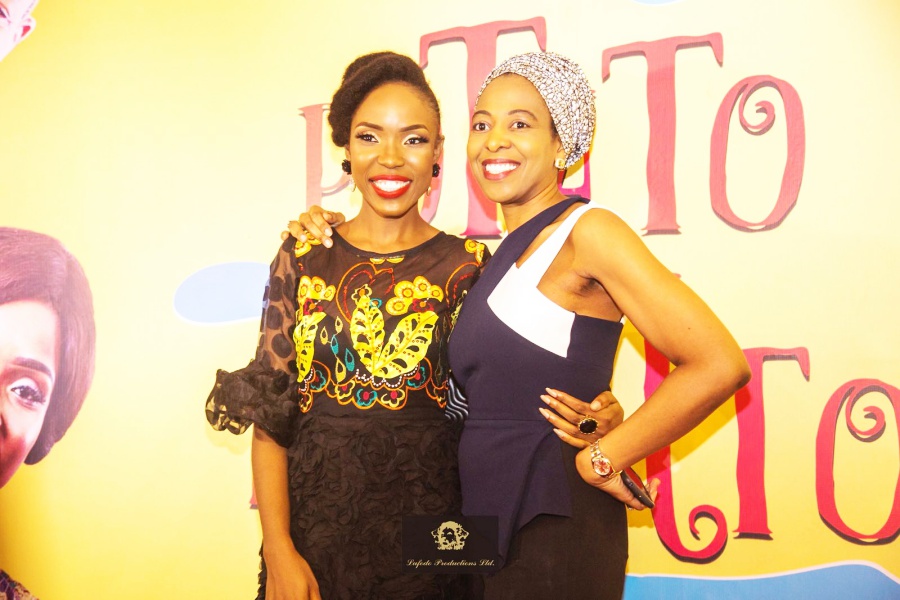 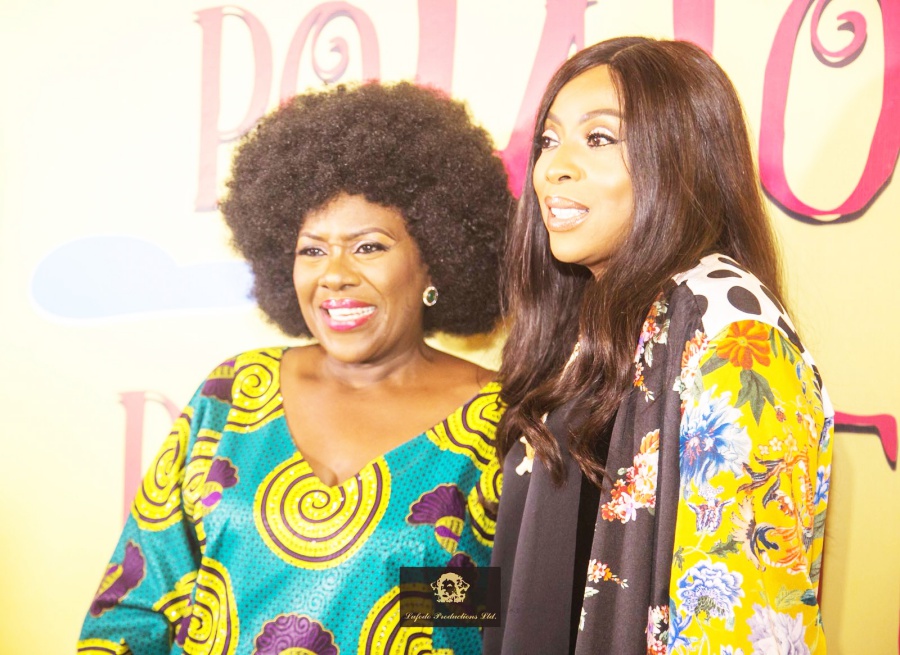 Related Topics:joselyn dumas
Up Next