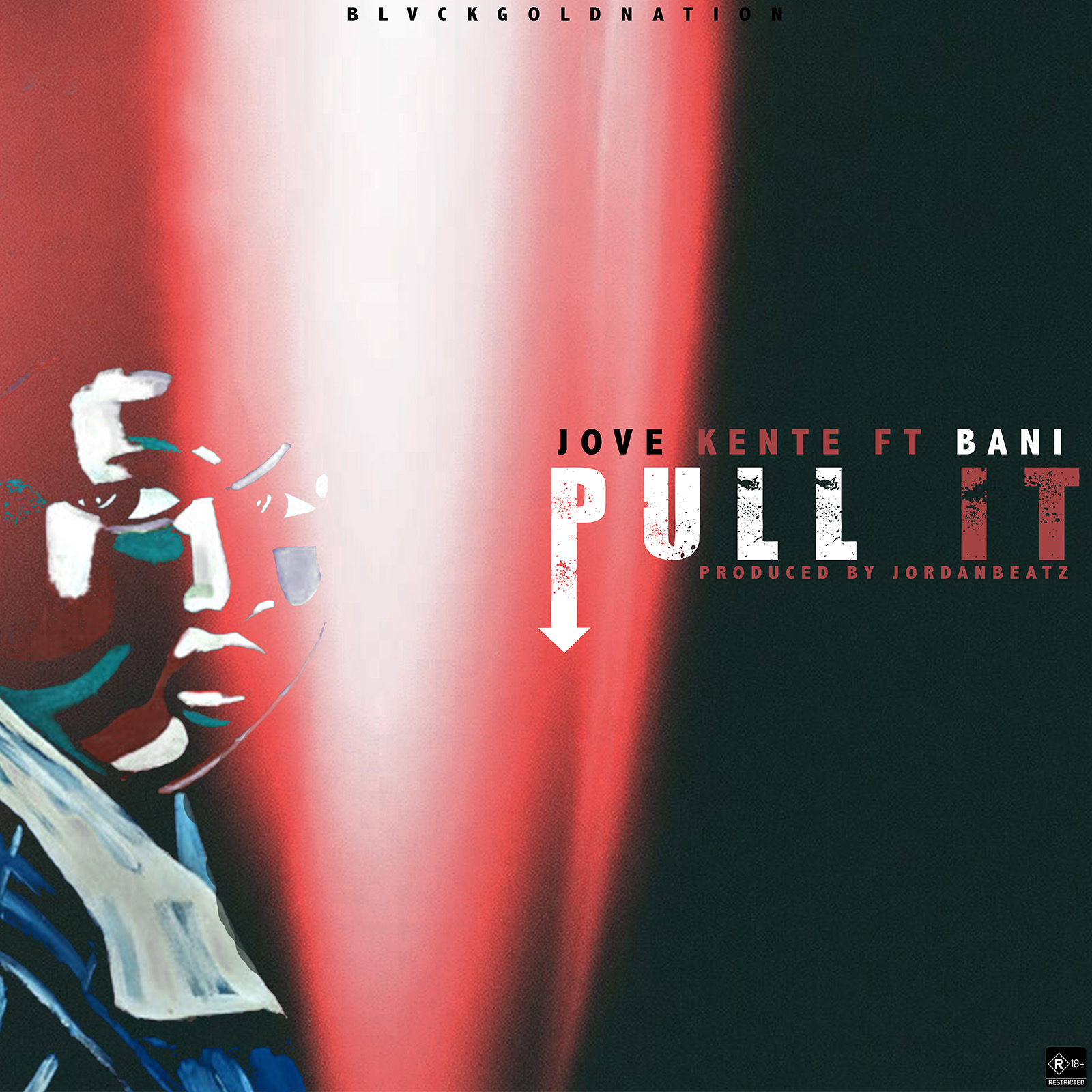 Jove Kente is one of the most influential rap artists but you never heard of him because he doesn’t even have an Instagram page. With his first single, “She Go Kill Me”, featuring FimFim x B-Jay in 2016 which was a mild success.

Since then the Ghanaian – American artist has built his own label BlvckGoldNation, released “Unbroken” Mixtape (smarturl.it/jkunbroken), “12 Rounds” (smarturl.it/12rounds) and added full roster of artist like NanaMilla, B-Jay, Sorstainable & a young dancehall phenom Sky Tero to his label.

His style of melodic flow and perspective are some of the reasons why fans are drawn to his music and also the reason why you should too. Since establishing BGN, Jove Kente’s has been focused on his music career and he remains dedicated to his craft.

His hot new wave which is titled, “Pull It”, featuring Bani and Produced by BGN’s top producer Jordanbeatz is out now. Find him at all social media @jovekente except Instagram. Listen to “Pull it” now! smarturl.it/pullit