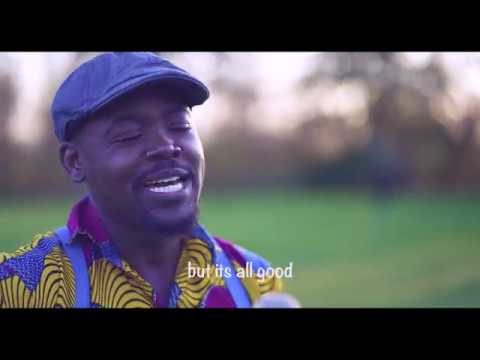 US based Ghanaian musician, Kwabena-Kwaku Opoku Amponsah, known in showbiz circus as KayKay Amponsah,  has disclosed he will put out new song and a music video every other month this year until he gets his break through and eventually wins the VGMA new artiste of the year for 2020.

Kaykay Amponsah has been in the Ghana music industry for a little over a decade. music has always been part of him growing up but he started commercial music in 2007 and 3 years latter his first single got him a nomination in the Ghana music awards 2011 in the (development song of the year category) and after several years being away from the ghana music industry kaykay Amponsah aka Mr Ampossible feels he still got what it takes to get a nomination and possibly win an award .

Since he moved to the US he has continue to be active in music. releasing singles with great visuals every year since 2015.some of these includes. LIVE TODAY, DREAMS DO COME TRUE, SMALL SMALL, DARLING, DARK SIDE, BYT, etc His most recent single titled Story, was with the very popular Ghanaian comedian/actor/rapper Clemento suarez which did pretty well on line .His latest song is also with another popular comedian Baba Spirit and the release date is set on the 13th of march 2020. The song is titled ‘Sounds of Africa’ produced by P-qwayz.

This beautiful melody is a mixture of highlife and soca music coupled with exciting and fun filled visuals.when asked why he seem to be doing collaborations with only comedian. Kaykay Amponsah claims he might have been a comedian in his previous life and says he is still a comedian when know one is looking which explain why he is attracted to comedians the most.nevertheless he think both of these guys are super talented both in their field of comedy and also gifted in music.

Kaykay Amponsah believes “sounds of Africa”brings back some new feel and dynamics that is missing in the Ghana music industry and believe the song has the potential to travel far and beyond if Ghanians are ready to support it. Ampossible music is here to stay and Ghanaians should expect more good music and feel good music from the camp of Kaykay amponsah.

Related Topics:KayKay Amponsah
Up Next