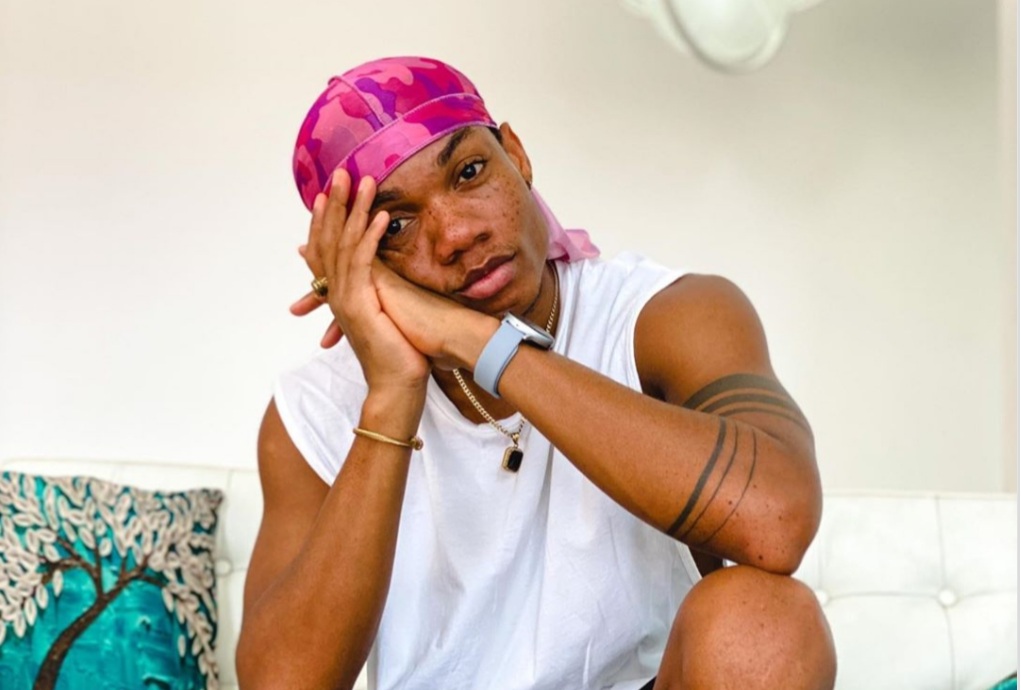 The ‘Say Cheese’ singer has issued an apology after been dragged by Sarkodie fans for tweets he made about the rapper some years ago.

Following the incident at ACCRA FM that had him trending, some ‘Sarknative’ dug up old tweets Kidi made about Sarkodie years ago in an attempt to cancel him. 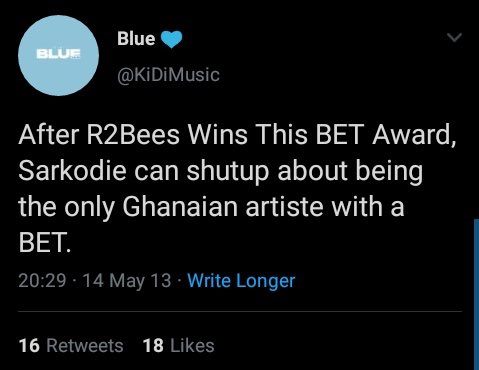 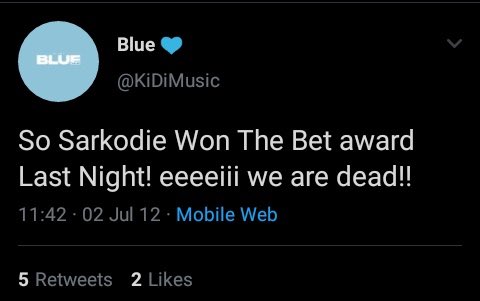 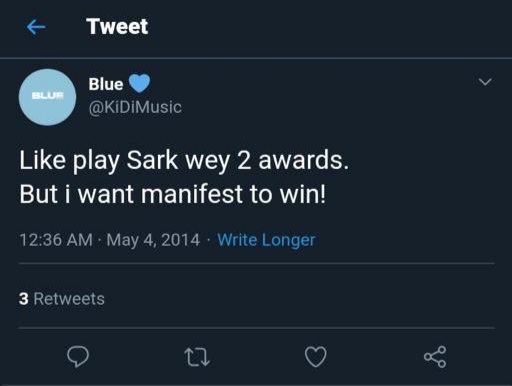 The Lynx Entertainment signee quickly shared a written apology on Twitter to defend the attacks. 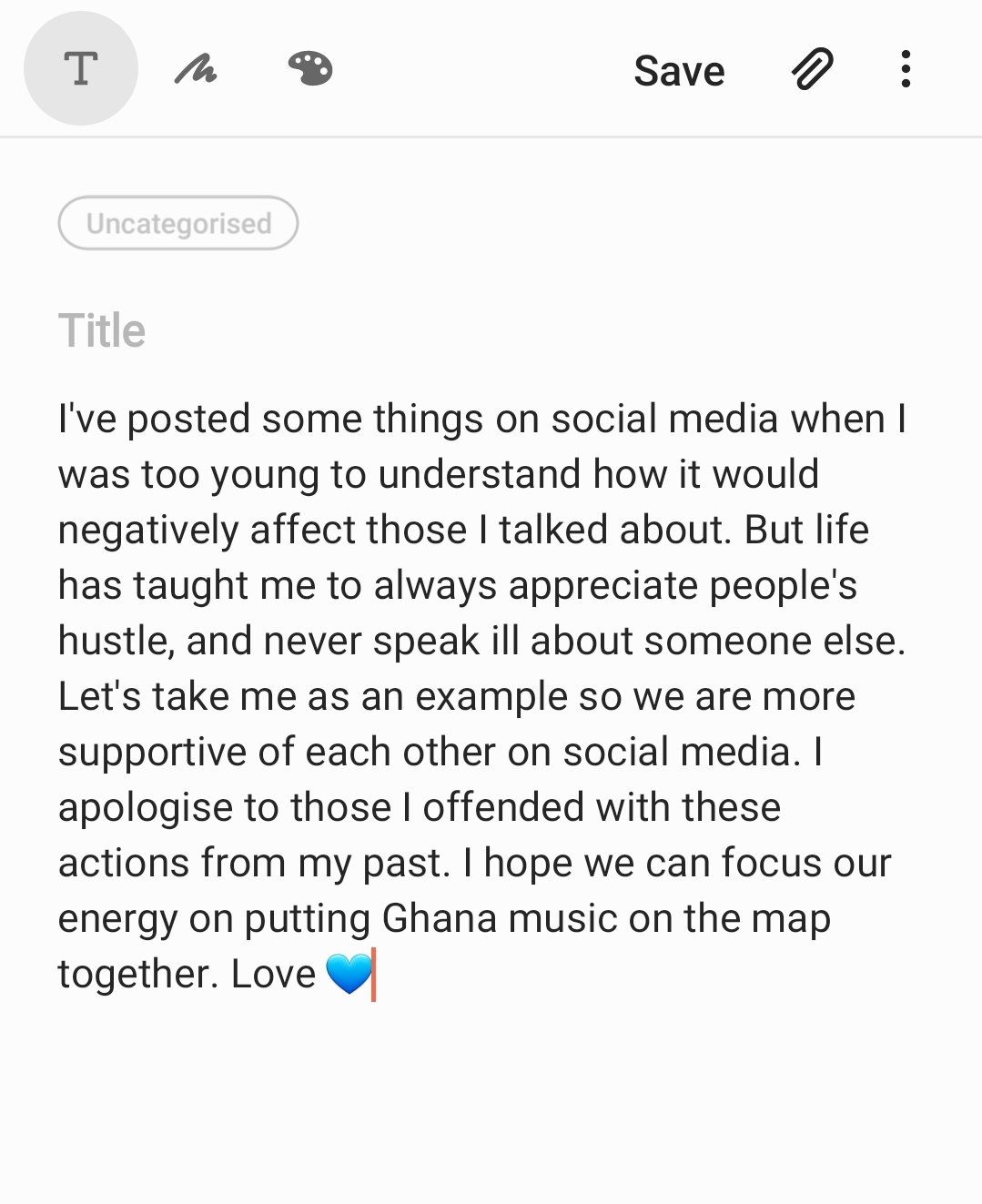 Guest Blog: VGMA Heroes Concert: Kudos To Charterhouse …That Was A Good Show