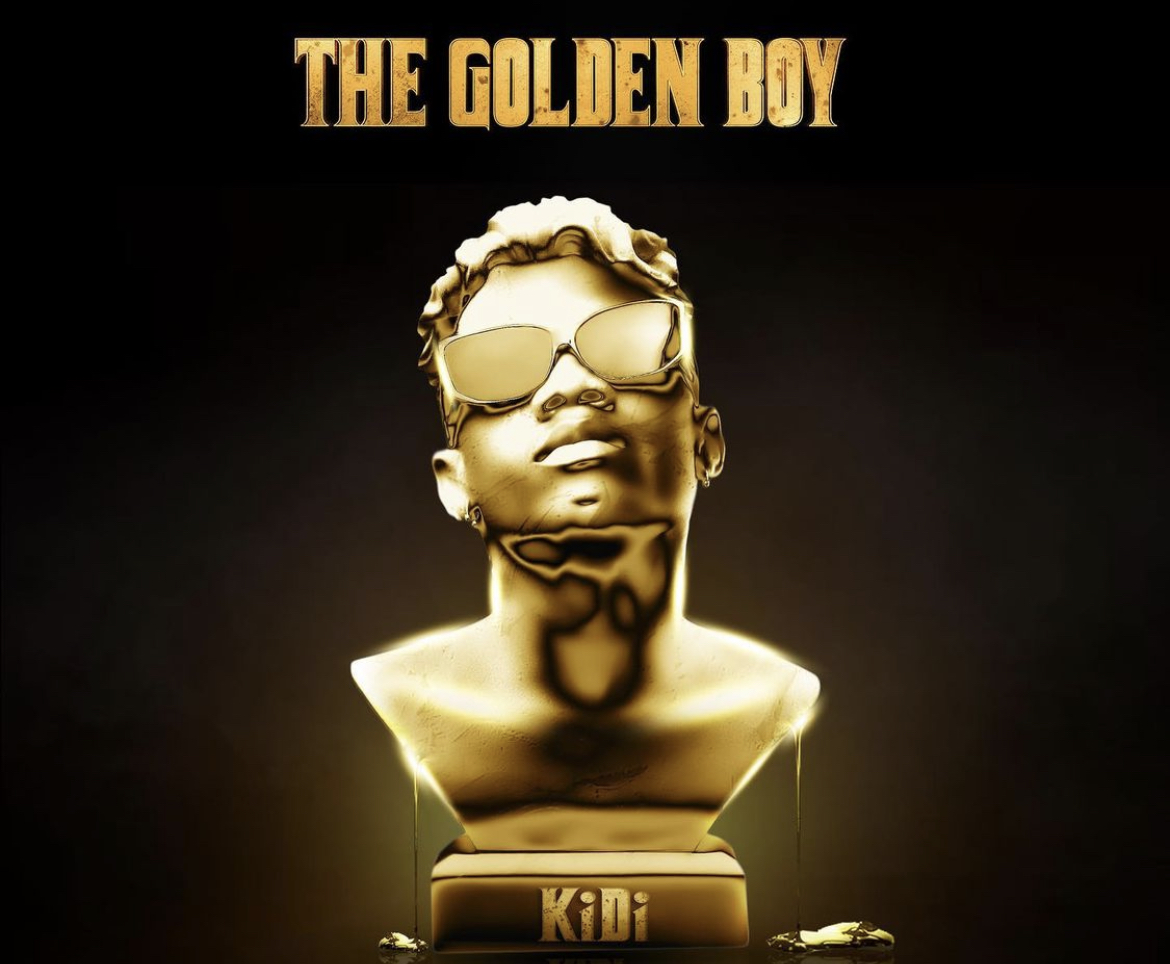 Prior to the release of the album today, June 24, KiDi had an exclusive listening at the Rock City Hotel in Kwahu, where he performed a number of songs off ‘The Golden Boy’ album.

Kidi in an interview earlier this month shared he has a single goal, for his album to be loved all across Africa and the world.

“Golden Boy, I really want this album to make a mark not just in Ghana but in Africa, worldwide. I want people to hear my name, I want my name to grow, my sound to grow and my numbers to grow.”
Stream The Golden Boy album below or click HERE to access it on any music streaming platform online.