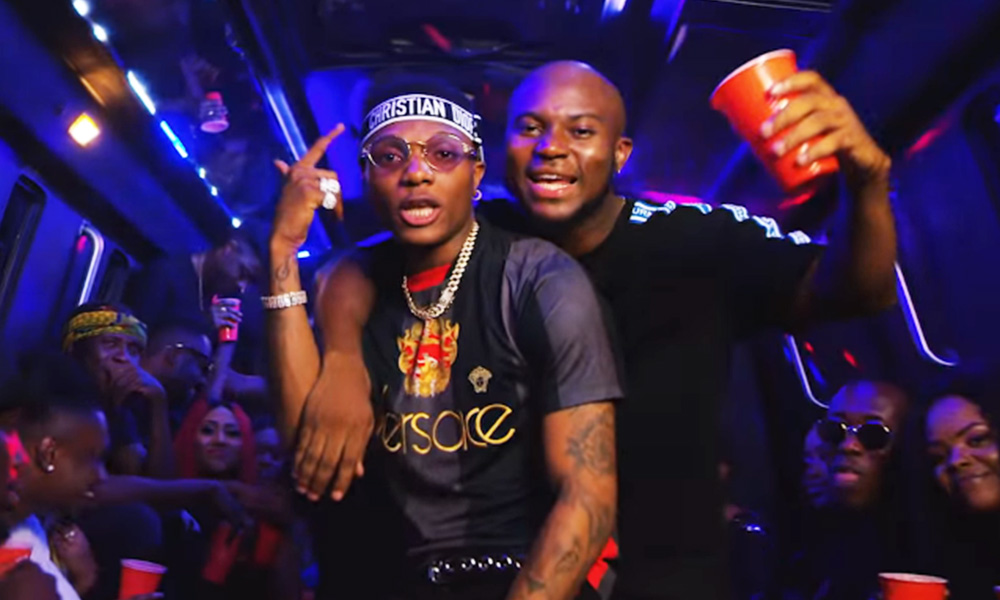 Apple Music recently released the statistics for the most streamed songs, artists,  genres and some regions on their platform.

The list shared by Apple Music also comprises the top songs streamed by listeners in Sub-Saharan Africa. The list is dominated by Burna Boy who has five songs in the whole list including “On The Low,” “Gbona” and “Dangote.”

Ghana’s King Promise made several appearances on the top 100 Top Songs of 2019: Sub Saharan Africa. His song ‘Tokyo’ with Wizkid appeared on number 49. He also made another appearance with Mr Eazi’s ‘Dabebi’ which all features  Maleek Berry.

Shatta Wale also made an appearance at number 54 on Beyonce’s ‘Already’ Beyoncé with Major Lazer.

Billie Eilish, Lil Nas X, Post Malone, Ariana Grande and other genre-bending superstars are among the artists Apple Music users listened to most in 2019, according to the platform’s breakdown of its most-streamed album, songs and artists globally this year.

Eilish’s debut album, WHEN WE ALL FALL ASLEEP, WHERE DO WE GO? was the top-streamed album, while her track “bad guy” was the fifth-most streamed song. Meanwhile, Lil Nas X’s “Old Town Road (feat. Billy Ray Cyrus)” crowned the list of most-streamed songs, followed by Post Malone & Swae Lee’s “Sunflower” and two tracks by Grande: “thank u, next” and “7 rings.”

While most of the tracks on the list were released this year, the ranking also indicates that Apple Music fans are still going hard for 2018 hits like Halsey’s “Without Me” and Travis Scott’s “SICKO MODE.”