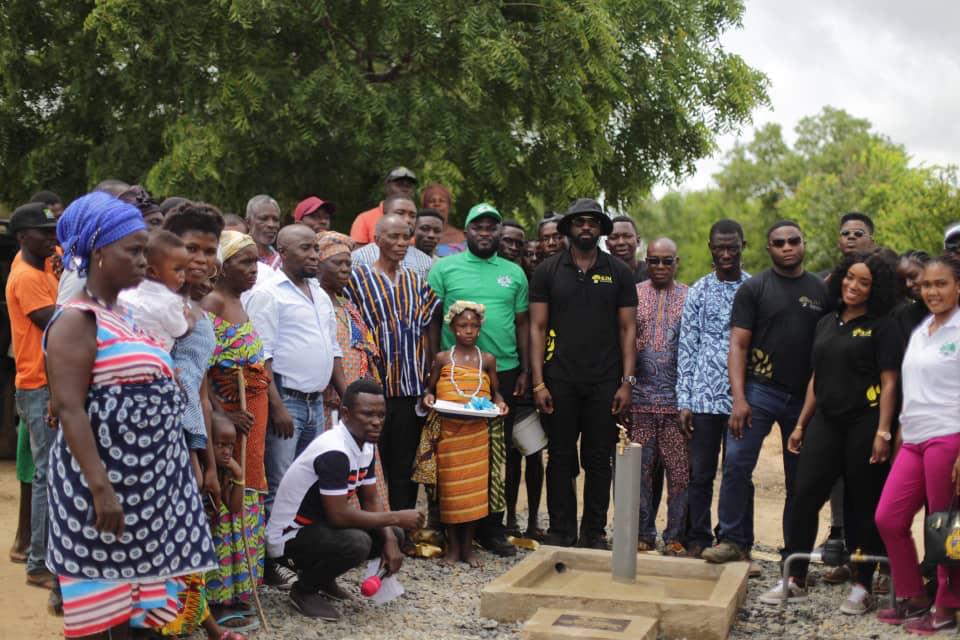 After years of desperation, KJM foundation as part of its mandate to provide deprived communities with clean water has finally commissioned a Tap water project for the people of Kpordzienor in the Volta Region.

The commissioning event, which took place at the main Kpordzienor durbar grounds, was organized to officially unveil a tap water system sponsored and constructed by the KJM Foundation. The event was attended by the Village chief, the Queen mother, the local District Chief Executive and the assemblyman, as well as a large contingent of village residents who were absolutely happy at the completion of this groundbreaking project. 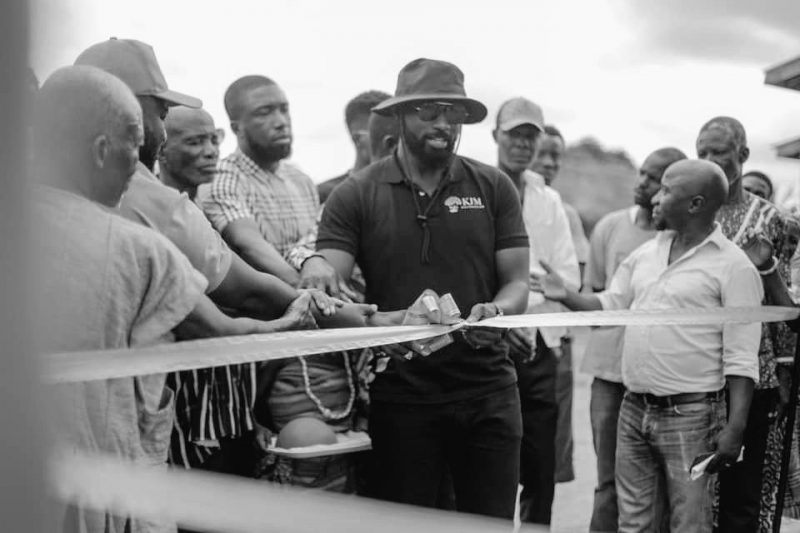 speaking at the event, the assemblyman for the Kpordzienor community extended deep gratitude to the KJM Foundation for the gracious gesture which would signal the end of the villagers’ long-suffering search for a sustainable source of water. In particular, he expressed the community’s relief at the fact that they would no longer have to expose themselves to a host of health risks as a result of drinking from contaminated water sources, which in some cases they even shared with animals! 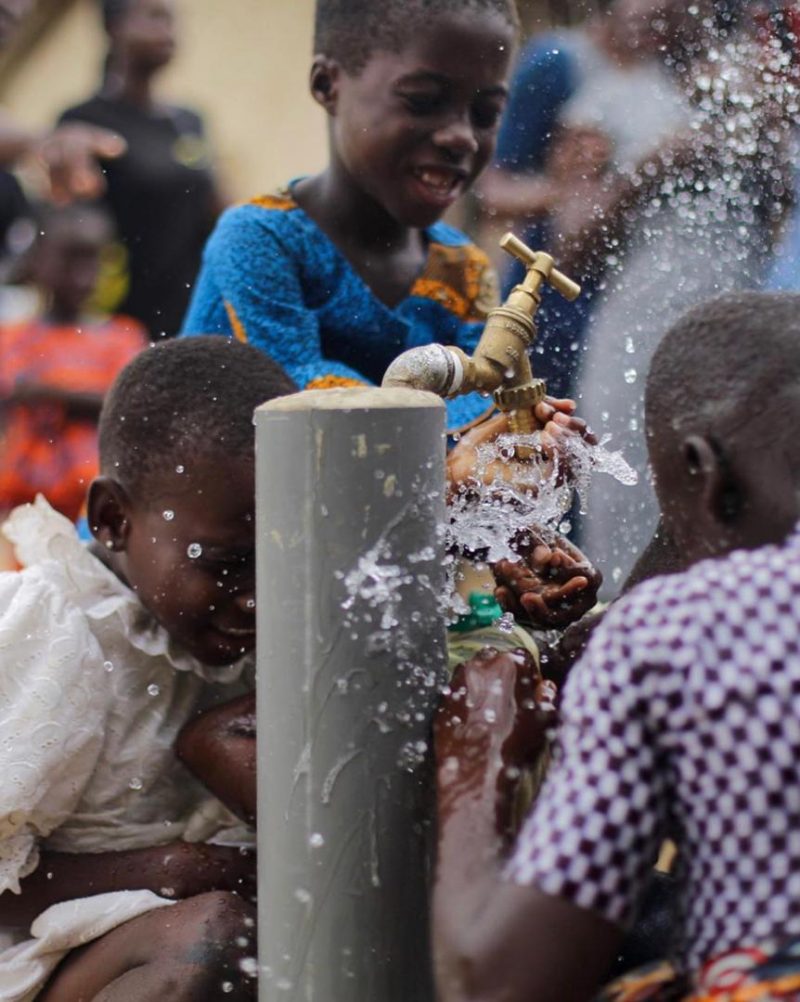 The village chief, upon receiving the water system on behalf of the village, communicated his sincere appreciation, stating that this initiative would completely transform the lives of the entire community and give them a sense of renewed hope for the future. He congratulated the efforts of the KJM Foundation and commended their dedication towards the development of underprivileged communities through the provision of such essential amenities.

After the commissioning ceremony, the village residents were given the opportunity to enjoy the new freshwater system and the delight was clear to see on the faces of the young children in particular as they enjoyed clean, running water, perhaps for the first time in some cases.

The KJM Foundation would like to sincerely thank Interplast Company Ltd for their invaluable contribution in support of this project; their kind efforts played a major role in the successful completion of this initiative. Invariably, the Foundation is delighted by freshwater yet another socially beneficial initiative and will keep seeking out ways to continue its mission of improving the lives of the vulnerable and underprivileged.

Related Topics:KJM Foundation
Up Next

Akwaaba Radio donates to orphanages as part of thier 10th anniversary