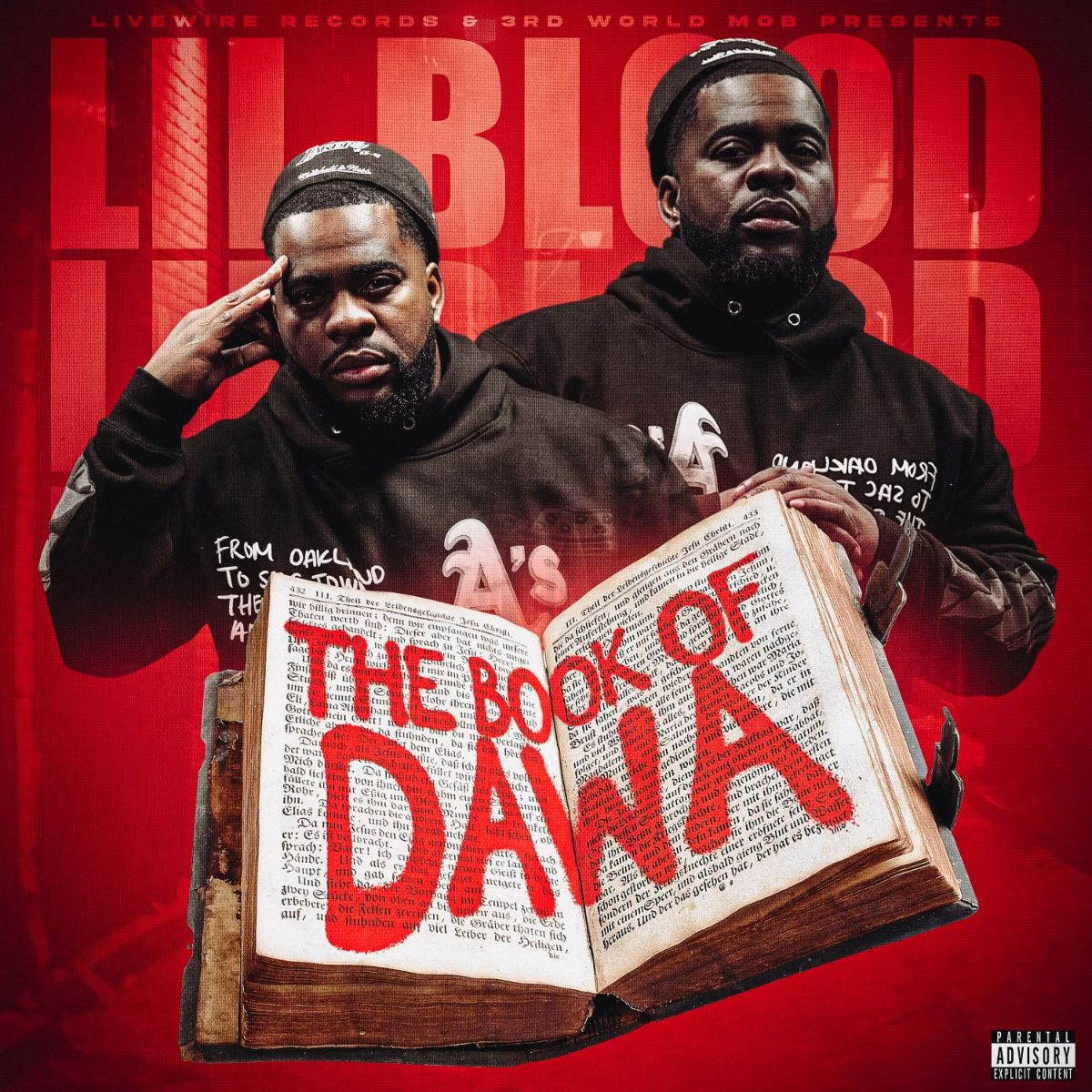 Lil Blood, an influential figure in the Bay Area rap scene, has just shared his new album The Book of Dawa and video for the track “In My Dreams” (feat. EBK Bckdoe). The title of the album, The Book of Dawa, takes influence from the dialect of Swahili and translates to “the book of medicine”––an appropriate name for the introspective and reflective album.

The 14-track album showcases Lil Blood’s respected stature in Oakland and influence on the region, grabbing features from up-and-comers like EBK Jaaybo and EBK Bckdoe as well as Kamaiyah, an established Bay Area act and key member of the 2017 XXL Freshman class. Releasing with the album is the video for “In My Dreams” (feat. EBK Bckdoe) that shows both rappers performing the lively track while throwing bundles of cash amongst a sea of twerking women.

In 2022, prior to the release of The Book of Dawa, Blood released his singles “Reckless”, “Don’t Get Involved” (feat. Shady Nate), “Temper Tantrum”, & “Losses” (feat. Boothatus & Love Gang Jay). Other standout tracks from The Book of Dawa include the candid track, “Focus” (feat. M3), where Blood raps about the pitfalls of the tumultuous life he’s lived and how he’s emerged from those daunting experiences as a better man, father, and artist. Another notable track on the album is the glossy cut “Ignorant Shit” featuring Detroit standout Peezy and 3rd World Momo, a song that is primed for a seat-reclining, late-night ride with all parties spitting a smooth trio of head-bopping verses.

The Book of Dawa, his first official album release through EMPIRE, highlights the dynamic sound Blood’s developed over a decade in the game, from contemplative verses to classic Bay Area party songs, and signals a rapper ready to display his growth, vision, and passion on the mic.

Lil Blood has been a fixture in the tight-nit Oakland rap scene for well over a decade. After being fixated on the sounds of the Bay growing courtesy of the group 3X Krazy & Too $hort, as well as the raps of out-of-towners like Scarface and Juvenile, Lil Blood developed his own unique style meshing together this distinct conclave of influences. After a few years of operating as a feature-based rapper, including his memorable verse on J. Stalin’s “What I See”, Blood developed his own musical collective 3rd World.

His breakout track arrived in 2012 with the song “Free Boski” (feat. Lil Goofy) that not only caught fire when it was released but is still a regularly-spun Bay Area party song and has recently gone viral on Tik Tok. In 2015, Lil Blood became a founding member of the West Coast supergroup One Mob alongside Mozzy, Lil AJ, Joe Blow & Philthy Rich.

The group released their One Mob album in 2015, raising Lil Blood’s notoriety in hip-hop. Currently, alongside being a rapper, Blood runs his own podcast named Lil Blood TVwhere he hosts artists and creatives from all over the country––giving a homegrown platform in the Bay to promote their work and careers.

Kwadwo Teams up with Appietus on Latest hit: MANYEWU 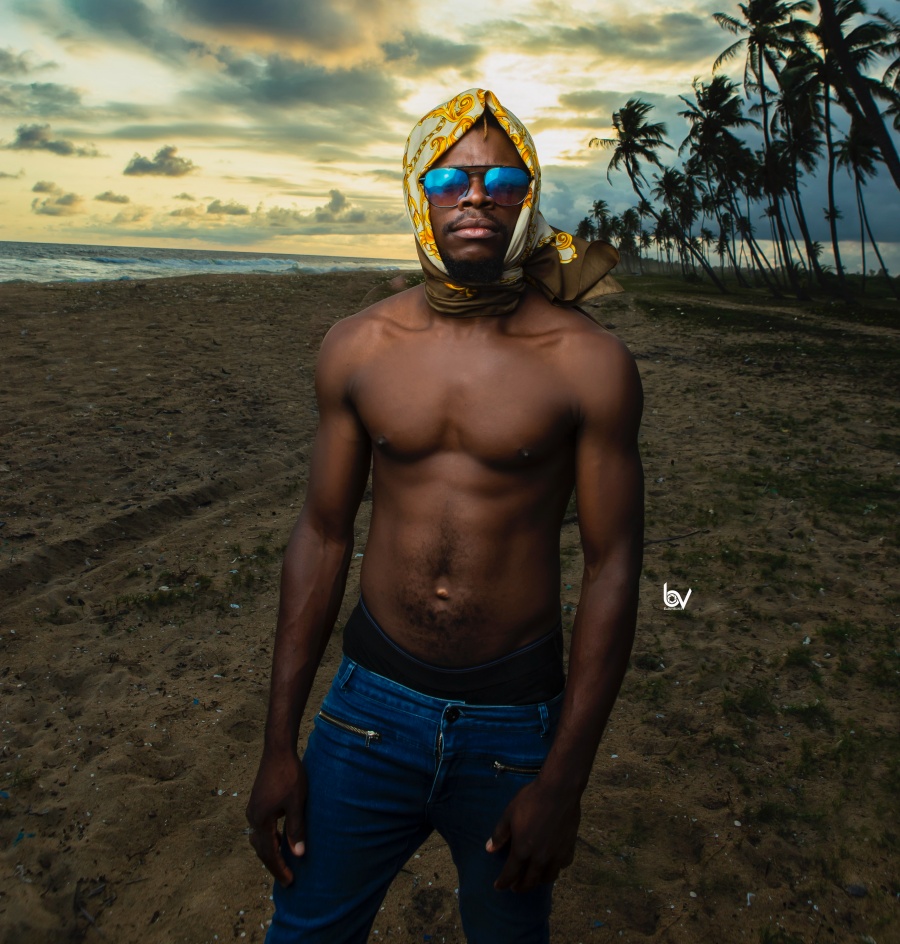 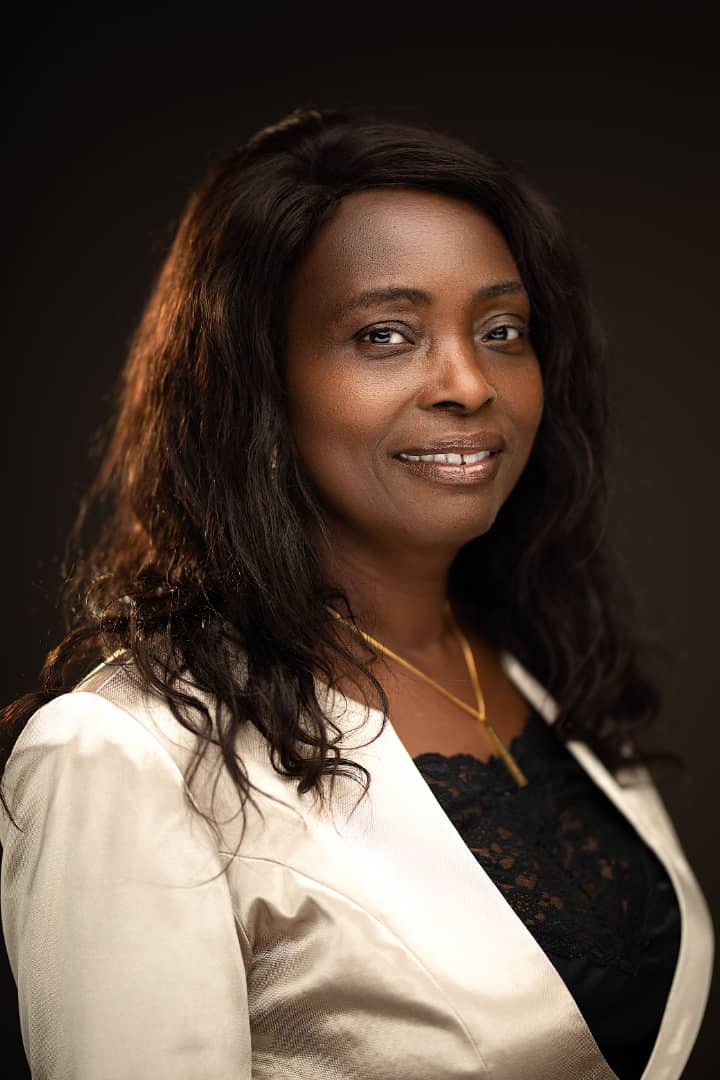 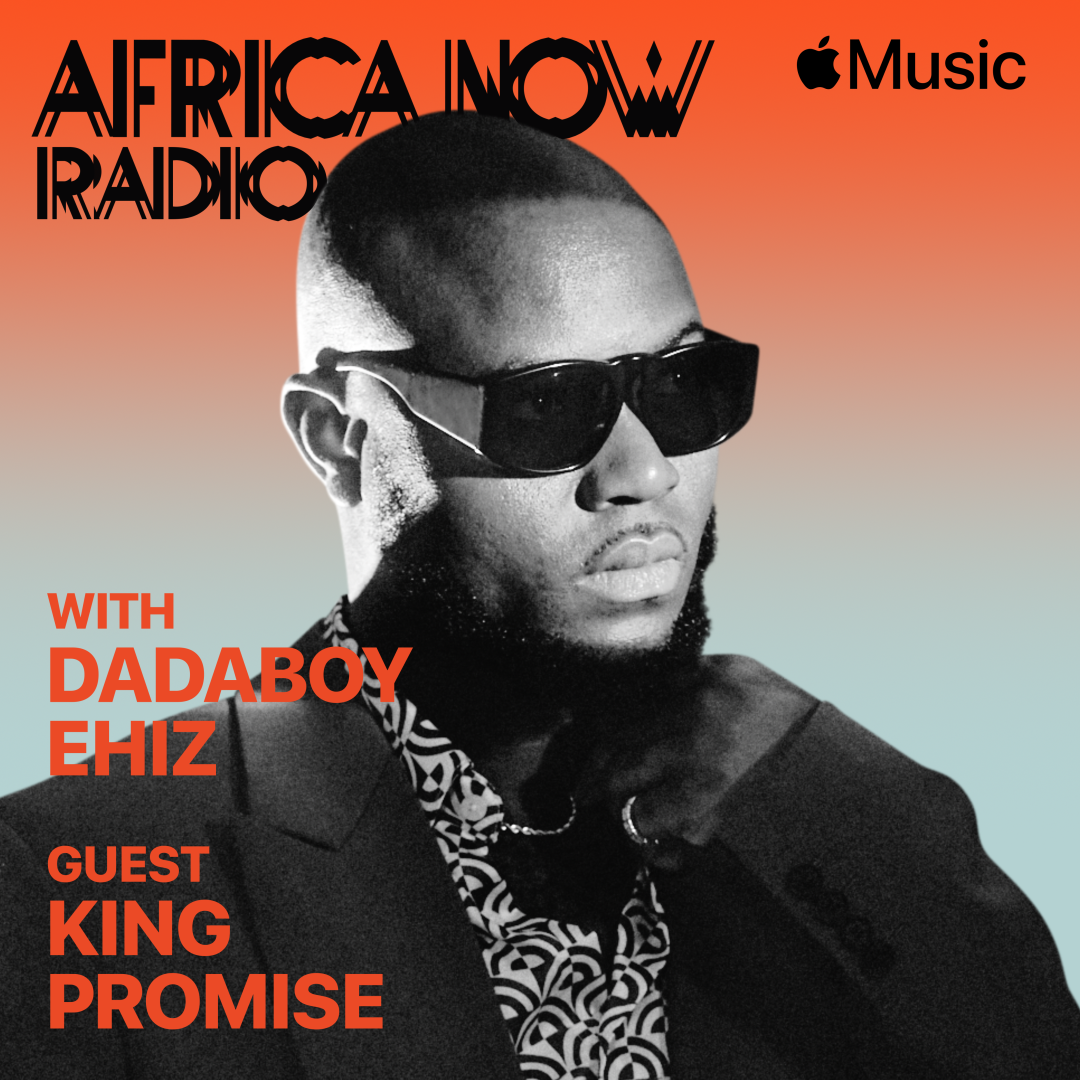