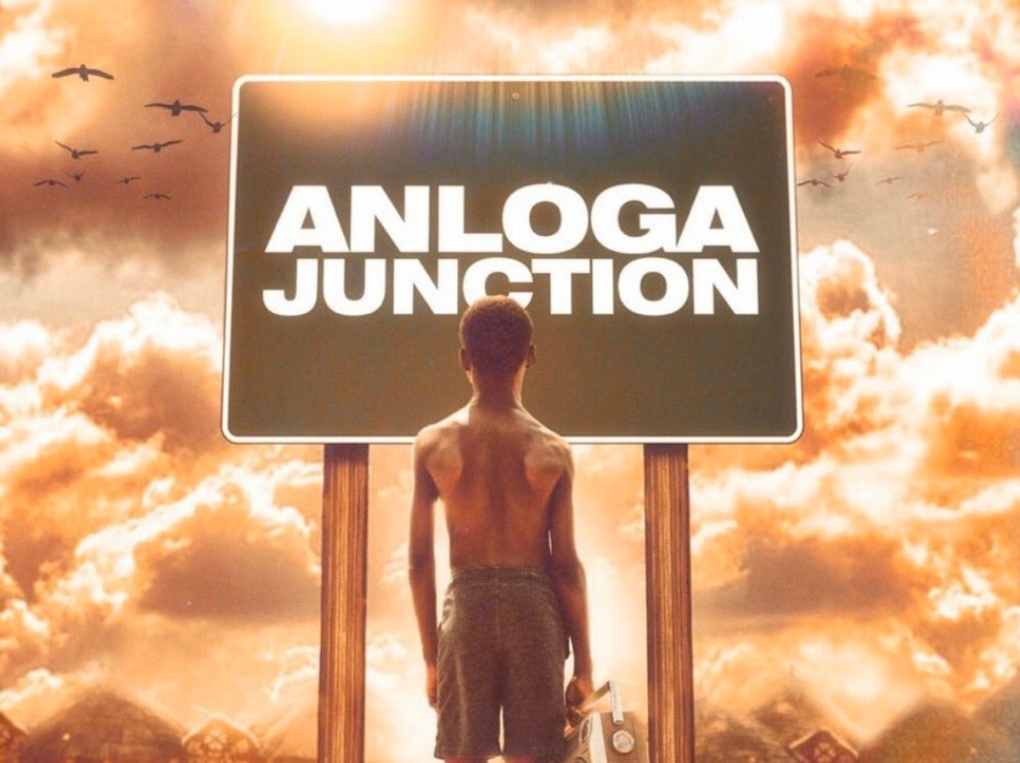 The project is built on stuttering synth hits and beat work produced by 13 illustrious record producers. Stonebwoy and the featured recording and performing artistes connected over energetic rhythms, each delivering their own verses—add one more album to the many stellar cross-Atlantic musical collaborations that have been going on for years, in particular between West Africa and the Caribbean and America.

‘Anloga Junction’ is the 4th studio album by Stonebwoy following his previous album, Epistles Of Mama (EOM) which debuted on the Billboard world album charts and peaked at number 13 making him the first-ever African dancehall artist to enter the Billboard charts. 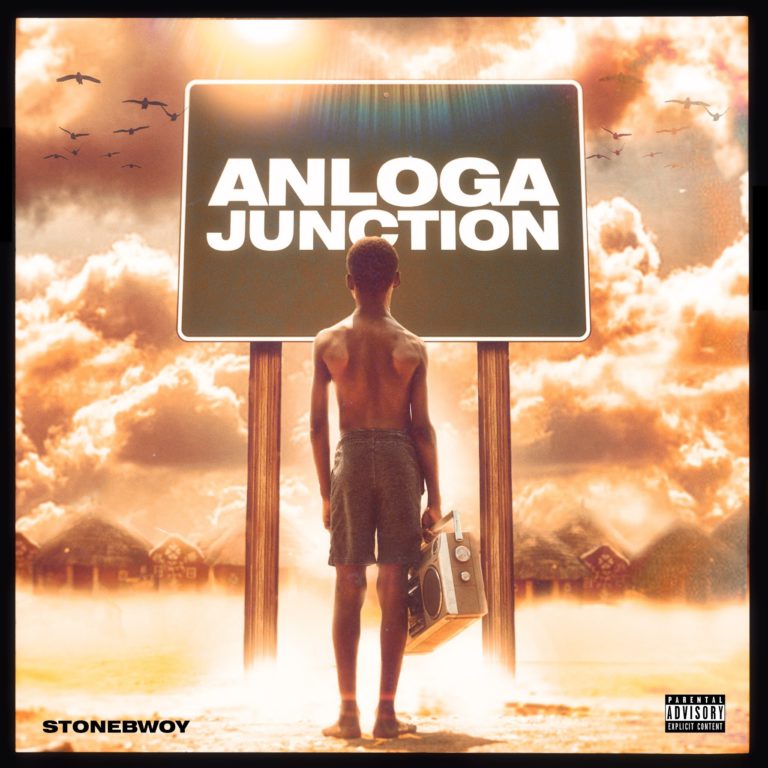 The release of the 15-track masterpiece was preceded by a televised virtual listening party.

Stream ANLOGA JUNCTION on the platforms below.

“Blessed to be a part!”- Keri Hilson on Stonebwoy’s “Anloga Junction”

Ghanaian rapper, Eno Barony has stated that it has never been her intention to make”controversial” music. END_OF_DOCUMENT_TOKEN_TO_BE_REPLACED

The MELCOM Group of Companies has opened its newest branch, a three-story Superstore at East Legon on the Boundary Road, opposite the Gethsemane Cemetery in Accra. END_OF_DOCUMENT_TOKEN_TO_BE_REPLACED

Ghanaian actress, Nana Ama Mcbrown has recently shared a post on her Instagram page with a caption that has infused worry among her followers. END_OF_DOCUMENT_TOKEN_TO_BE_REPLACED

Popular Nigerian media personality, Toke Makinwa has disclosed that she was robbed in London, Uk. END_OF_DOCUMENT_TOKEN_TO_BE_REPLACED