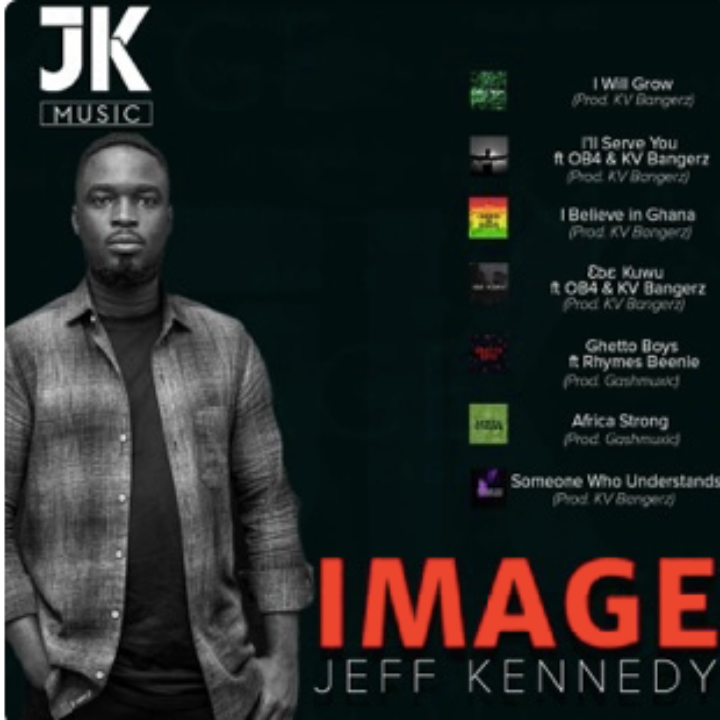 Jeff Kennedy is a budding  talented Ghanaian music gem. He is primarily a gospel  musician who delivers his message via different genres.
He has great passion for the restoration of the lands of Africa hence his interest in  seeking to use music as a major tool to influence the mindset of young people across the country and engage them on a process of nation transformation. His music is for personnal, social and national positive change.
currently his new album dubbed IMAGE is making greater impact in the music world. on the image album Production credit goes to kv bangerz, Gashmusic base in Liberia and other great producers who made sure quality and standard sound came to bear.
Amazingly the IMAGE album has started winning awards for jeff currently jeff kennedy is the title holder for best male vocalist at the  just ended central music awards 2019 edition. Music is more than entertainment, it is a powerful tool for social change.
This is why Jeff Kennedy does music. kindly click link below to download and stream the whole album here. https://music.apple.com/gb/album/i-will-grow/1484151283?app=itunes
Related Topics:Jeff Kennedy
Up Next