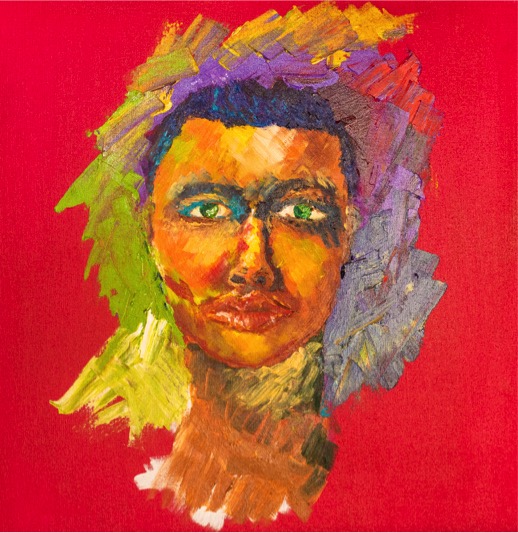 ‘Motions‘, the latest single from Sophia takes you on a colourful, fun roller-coaster ride.

Sofie is a singer/songwriter from Ghana who has grown up in Oxfordshire in the UK for the most part but was always back and forth from Ghana throughout her life. She plays the acoustic and electric guitar and a little piano.. She released her debut single ‘Touch My Soul’ in September 2016, which followed the release of her self-titled EP ‘Sofie’ in November 2016. Last Summer she released 2 new singles ‘Crimson Sun’ and ‘Lost In Your Eyes.’ Sofie is now based in Boston and just finished her second year of university at the Berklee College of Music.

Career highlights so far have been playing the main stage at the Chalewote festival in Accra the summer of 2017, completing her 2ndyear at the Berklee College of Music and continuing onto the 3rdyear, performing at The African Diaspora homecoming conference gala night celebrating Ghana’s 60th independence, Having her first headlining Gig in Boston at The Red Room, Café 939 and performing at the ‘Women of Colour celebration with a hip hop ensemble in Boston/rapping with the American Hip Hop Recording Artist Yo-Yo.

Written and Performed by: Sofie

Written and Produced by: Ramiro Fernandez-Seoane

Listen UP: Sam Opoku – Love Somebody