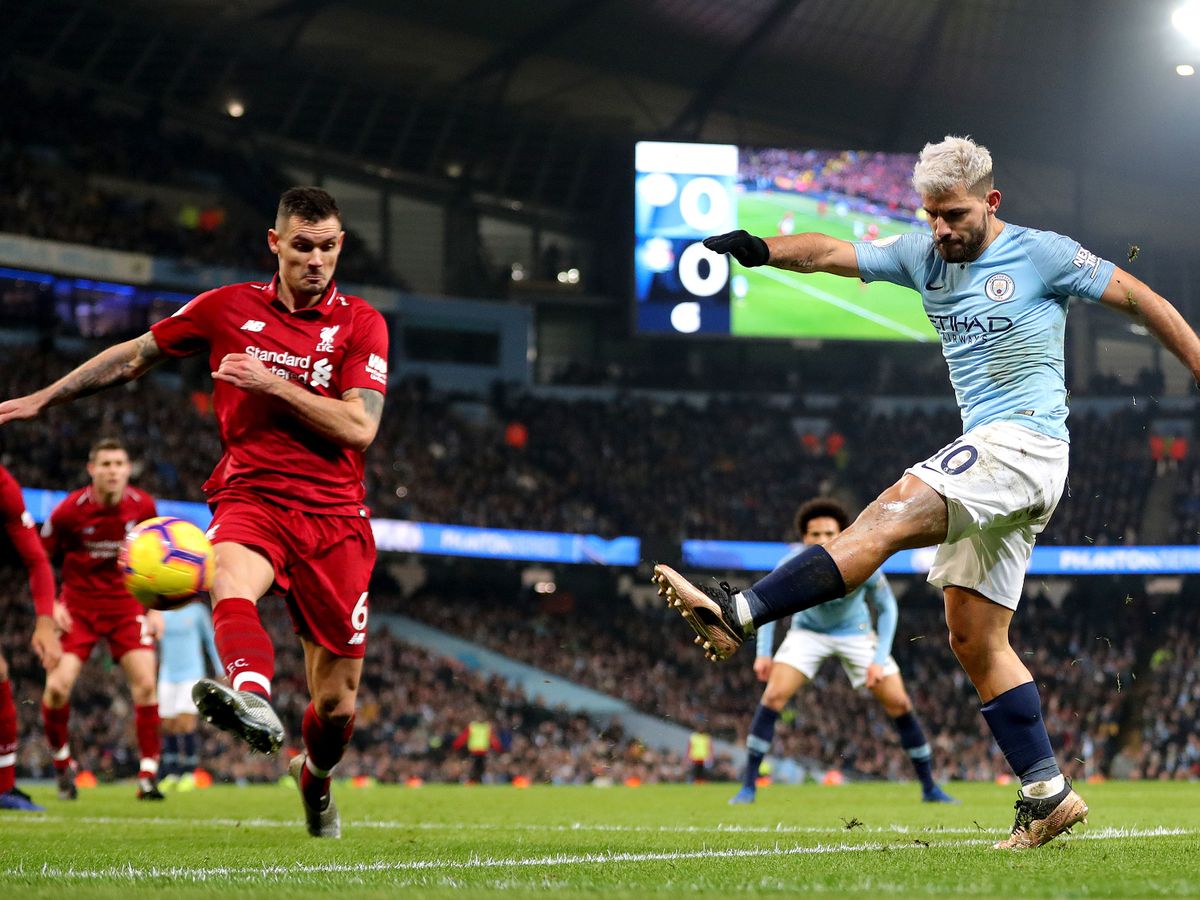 The biggest Premier League game so far this season is happening this Sunday as Manchester City host Liverpool! The reigning champions face a tough test against Pep Guardiola’s side, who have been impressive on their own pitch in 2020. Premier League fans will know that the result game could be important in deciding who lifts the title this term. This fixture is going to be a common one on the betslip, and Premier Bet have given us short preview to the match.

Manchester City have won eight of their last nine Premier League games at home, scoring 29 times in the process. Four of those goals came when they beat Liverpool in July, just after Jurgen Klopp’s side had been confirmed as the new champions.

Neither team has been dominant this season, though. In September the Cityzens suffered a 5-2 home defeat against Leicester, while they have played out some disappointing draws away from home. Meanwhile, Liverpool have already dropped more points in seven games this season than they did in the first 27 matches in 2019/20! They have also recorded just three victories in their past nine away games in the Premier League.

Injuries have played a big part, too, as defender Virgil Van Dijk faces a lengthy lay-off, while there are also doubts over whether fellow centre back Joel Matip or teammate Fabinho will be available on Sunday. Manchester City’s forwards will look to prey on any weaknesses at the back.

Klopp is actually one of the very few managers against whom Guardiola has an inferior head-to-head record. He has only won six of his 19 encounters with the German in 90-minute games, while the Liverpool manager has recorded eight victories. Could this be a factor in the result on Sunday?

Both sides are known for their strength up front, but their defences have been less impressive. Liverpool are likely to miss Virgil van Dijk, who is out through injury, and teammates Joel Matip and Fabinho might also be unavailable. As a result, fans can expect goals on Sunday; after all, these teams scored a combined total of 187 league goals last season. Similarly, it’s likely that we will see both sides on the scoresheet, which has been the case in five of Liverpool’s past six away league matches.

Goal scoring responsibilities for the hosts will lie with Raheem Sterling, who scored 20 league goals in 2019/20 (including one against Liverpool), and Kevin De Bruyne, who takes penalties for Guardiola’s side. As for the visitors, African duo Mo Salah and Sadio Mane have scored against the world’s best teams and will be fearless here. Both players found the net when the Reds beat City at Anfield almost exactly a year ago.

You know the stats, but what will happen in this fixture? Premier Bet’s free prediction game Premier 6 offers a prize of 150,000 GHS! Online customers can play for free when they sign up by predicting the scores in Europe’s biggest games every week!

Will you try your luck?

Related Topics:manchester city
Up Next

Meet Dr. Kofi Nyarko-Pong, Valedictorian of the University of Ghana MBA Class of 2020