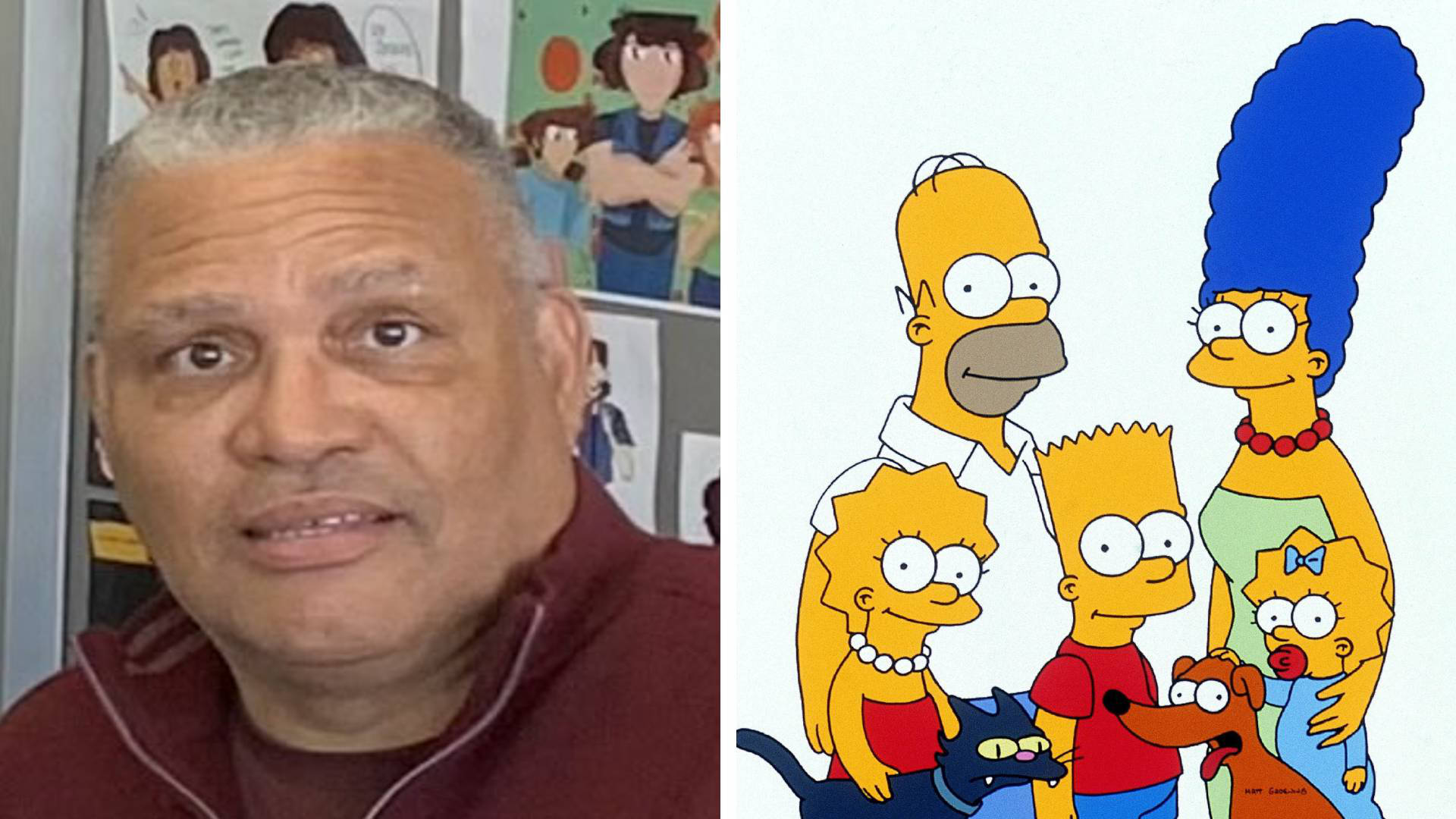 The Simpsons writer, Marc Wilmore has died at the age of 57, after he contracted coronavirus while battling other health issues.

His brother Larry confirmed the tragic news on social media in an emotional statement.

Larry wrote: “My sweet sweet brother, Marc Edward Wilmore, passed away last night while battling Covid and other conditions that have had him in pain for many years.

“My brother was the kindest, gentlest, funniest, lion of an angel I’ve ever known. I love you little brother.”

Marc began as a television writer in 1992 on In Living Color, before joining The Tonight Show with Jay Leno between 1995 and 1998.

He first joined iconic cartoon sitcom The Simpsons during its 13th season which aired throughout 2001 and 2002.

The writer got his first credit for a segment of the Halloween special Treehouse of Horror XIII titled Send in the Clones.

He continued working on The Simpsons until 2015, also providing his voice to the episodes It’s a Mad, Mad, Mad, Mad Marge in 2000, and The Wreck of the Relationship in 2014.

In 2008, Marc scored a Primetime Emmy Award for Outstanding Animated Program as a producer for the episode Eternal Moonshine of the Simpson Mind.

Coachella postponed for the third time in twelve months

The Most Infamous Sports Cheating Scandals