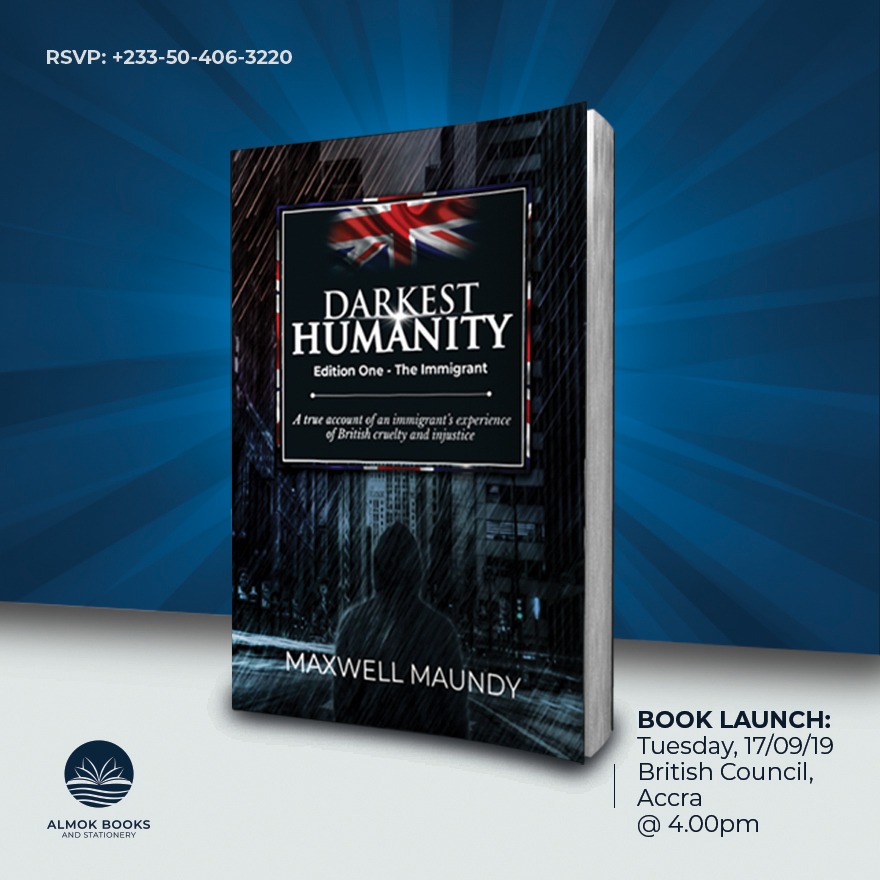 However, soon after I published I want to be a terrorist in London,British Mi5 and the Metropolitan Police Service launched a manhunt for me. Several raids were carried out on various addresses across London in the search for me. My uncle’s house in Dagenham, which was my correspondence address at the time, was put under heavy surveillance. Undercover officers would lay ambush through the night in Stirling Close in Rainham (Dagenham) in wait for me and my uncle. As soon as my uncle steps out of his flat at 4am to go to work, officers would surround him and take him back inside his flat for questioning. Officers would ask my uncle many questions about me, such as:

I’m pretty sure that the reasons for these interrogations were perhaps, to ascertain where I received my extremism training from.

Well, I’m sure many of you would be wondering why I wanted to be a terrorist or an extremist in London. To answer this, let me quote from Martin Luther King Jr.

So my answer to you, in case you are wondering why I wanted to be an extremist in London, is that:

“The question is not whether we will be extremists, but what kind of extremists we will be. The nation and the world is in dire need of creative extremists.”

So I was a creative extremist

Ten months into my manhunt by the British Security Agencies, I voluntarily walked into a London Police Station and handed myself in. This led to a lengthy legal battle and I was incarcerated at Pentonville Prison in North London. Whilst in Prison, I joined a journalism class. One day, a reporter from the Guardian Newspaper was invited to give a lecture. The reporter spoke about a new book titled The British Dream, and how immigrants in the UK have been portrayed negatively by the author, a British, an Englishman; David Goodhart:

“Lots of people get their knuckles rapped in David Goodhart’s critical history of post-war immigration, from lazy Somalis and macho African-Caribbeans to inbreeding Pakistanis and standoffish Poles.”

The Guardian reporter expounded on the historical account of post-war Britain, and how Britain opened the floodgates of immigration and sent emissaries to the West Indies to bring in African Caribbeans to help rebuild the country after the Second World War. Britain lost most of its active workforce to the war.

Here then arose the question: can someone re-writethe British Dream from the perspective of immigrants?

One day, whilst reading a book in the library in Pentonville, I had an urge, an urge so strong that I could not resist it. The urge to write The British Dreamcame to me right inside the library in Pentonville prison. The urge for me to write The British Dream from the perspective of immigrants was so strong that I became restless. After reading few pages of the book I was reading in the library, I put the book down. The next thing I did was to start writing the All-African (Commonwealth) British Dream. Here was the birth of our British Dream – Darkest Humanity, a Pan African Book I’ll be launching on Tuesday September 17th2019 at the British Council Hall!

I take this opportunity to invite you all to the launch of Darkest Humanity on 17thof September 2019 at 4pm at the Auditorium of the British Council.Thank you.

Related Topics:Maxwell Kwaku Maundy
Up Next

Finding The Perfect Gift For A Music Lover