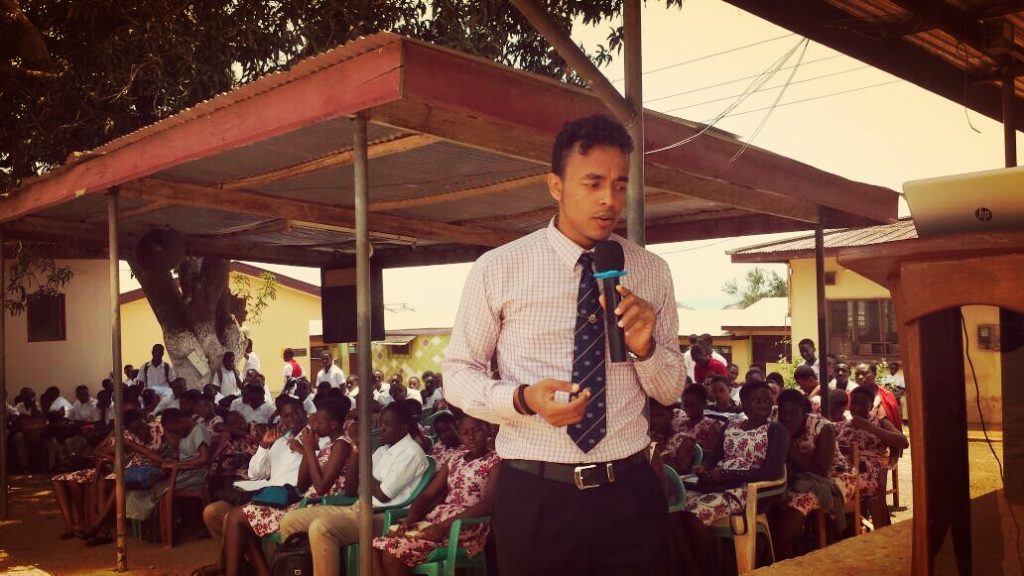 News of suicide have thrown the country into a state of shock mostly, in recent times. According to the WHO, about 800,000 people die due to suicide every year; for every suicide there are many more people who attempt suicide every year.   For every single reported case of suicide there were four unreported cases and this brings the number of unreported cases to about 6,000 annually in Ghana according to Dr. Akwasi Osei, the Chief Executive Officer (CEO) of the Mental Health Authority (MHA). 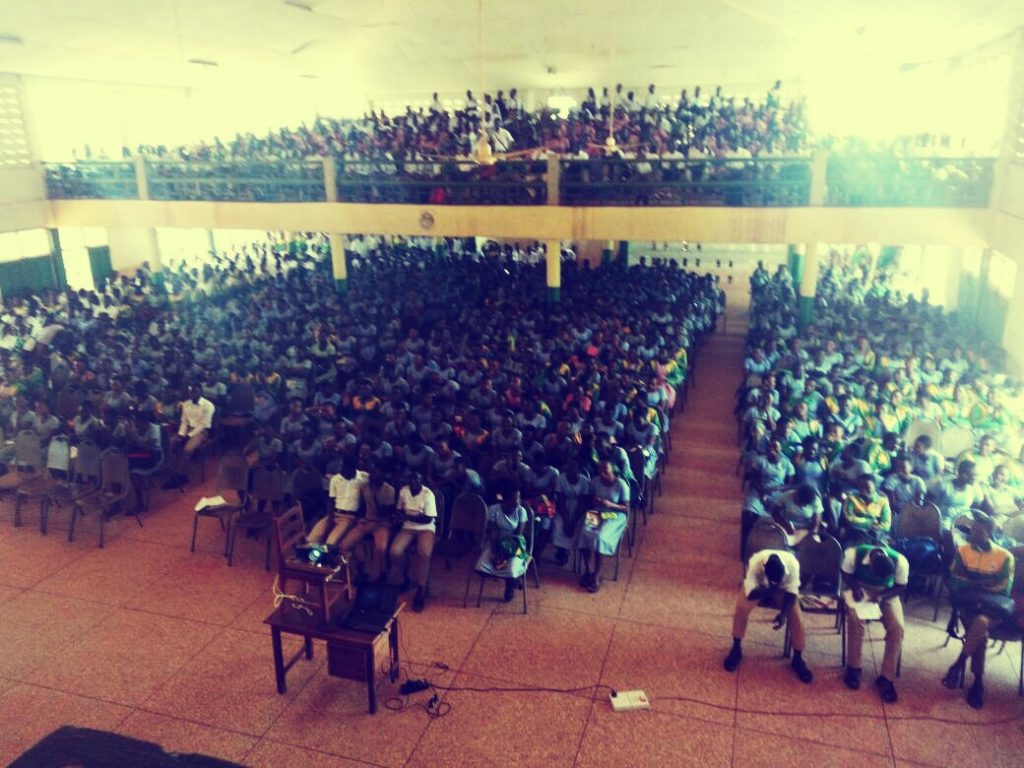 Some of these suicides, which are sometimes linked to depression, have been carried out by students. Medmedia-Panacea, as a way of helping address this worrying phenomenon, engaged students of Edinaman Senior High School and Ghana National College in the Central Region, on 21st September, 2017 to mark the National Volunteers Day which is an initiative of the GhanaThink Foundation.   During the interaction, presentations on “Depression” and “Suicide” were given. The students, who comported themselves very well throughout the sessions, had their doubts and concerns on health-related matters addressed when they were given the opportunity to ask questions at the end of the presentations. The questions, majority of which bordered on the theme of the presentations, ranged from sexually transmitted diseases to psychiatric complications. 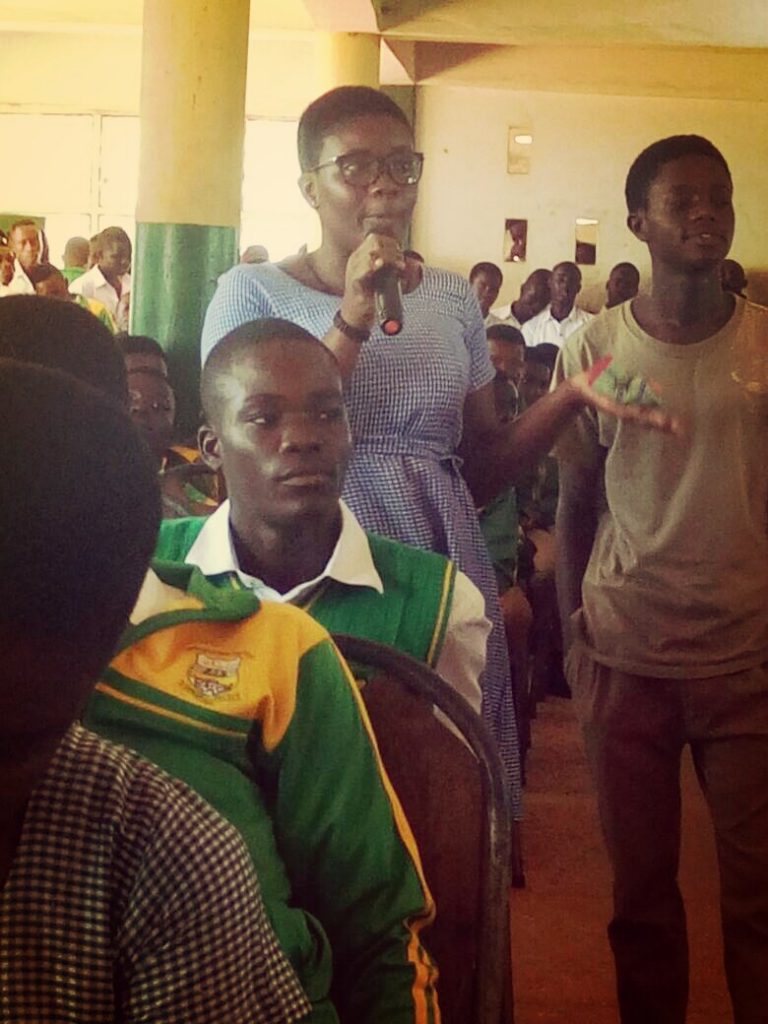 This one-day event has been an eye-opener, since both the team of doctors from Medmedia-Panacea which comprised doctors from the Cape Coasts Teaching Hospital and 37 Military Hospital and the school authorities, admit that it brought problems that require urgent attention to the fore.   With support of the cooperative school authorities, measures are being put in place to seek medical help for the students who were identified to have problems.   Medmedia-Pnacea has plans of organising many more health-related events for groups and institutions across the country.   PS: MedMedia-Panacea is an institution that communicates health in Ghana. For your medical screening or health talks, contact them on 0244967840. https://ameyawdebrah.com/gospel-singer-joyce-blessing-reveals-delay-insulted-husband-edited-interview-make-look-bad/        ]]>