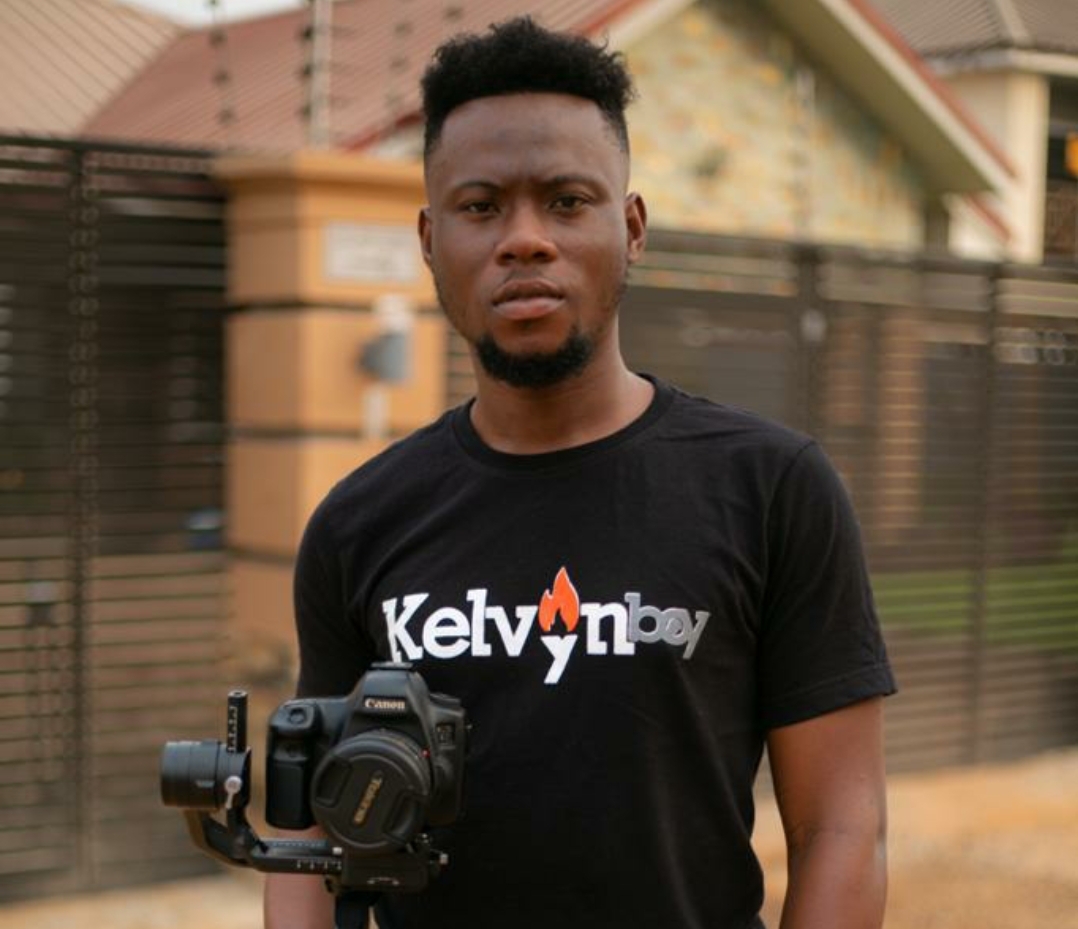 Behind the visuals from the Blakkarm Group which is mostly seen on Afrobeats singer Kelvynboy’s page is a young creative, Godfred Asante popularly known as Windowz Gh.

A NAFTI graduate, Windowz is a cinematography/photographer who has worked some local and international projects for UNICEF, France embassy, World Bank.

With a vast knowledge in film production, he’s worked on short films, movies (treadstone which is a series by USA network which some of the episodes where shot in Ghana) among others.

His film, “HEAR ME” won the Yaa Asantewaa Award at the 2019 Benpaali film festival.

Currently the official videographer for the Blakk Cedi owned record label, Blakkarm Group, he is the mastermind behind all the Kelvynboy performance videos on his social media.