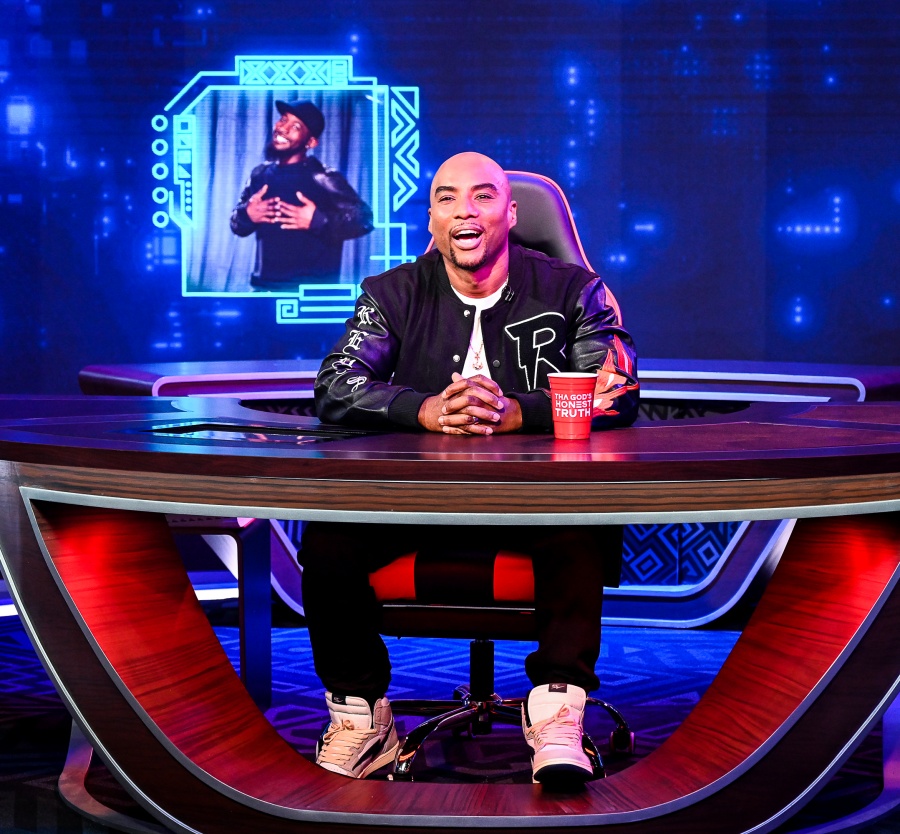 MTV Entertainment Group today announced that Comedy Central’s Tha God’s Honest Truth with Charlamagne Tha God,created and hosted by multimedia mogul Lenard “Charlamagne” McKelvey and executive produced by Stephen Colbert and Aaron McGruder, has been renewed for a second season and slated to premiere this summer. Leading up to the series return, Charlamagne will host a special series of exclusive, intimate one-on-one interviews as an extension of Tha God’s Honest Truth, which will feature notable names in entertainment, politics, comedy, publishing, and more.

“We are building a cultural institution with ‘Tha God’s Honest Truth’ a destination for those who are unafraid to take on social issues with honest conversations meant to challenge, educate, and by the looks of the comments on IMDB infuriate,” said Charlamagne. “It’s not easy getting a season two of a TV Show nowadays so I don’t take this blessing for granted at all!! Salute to Rachael Edwards, Aaron McGruder, Stephen Colbert, MTV Entertainment Studios and the whole TGHT team who I could not do this without!! I THANK GOD FOR IT ALL!!”

“There is no one on television like Charlamagne,” said Colbert. “I’m excited to see what Truths Tha God gets Honest about in Season 2 of TGHT!”

“Charlamagne is shaking up the late-night landscape with his no-holds-barred approach to telling it like it is, and its struck a chord with audiences,” said Nina L. Diaz, President of Content and Chief Creative Officer, MTV Entertainment Group and Head of Unscripted Entertainment and Adult Animation for Paramount+. “We are thrilled to build on our dynamic partnership with Charlamagne, Stephen Colbert, Aaron  McGruder and Karen Kinney as we gear up for season two of ‘Tha God’s Honest Truth’.”

One of the three men charged in relation to Mac Miller‘s 2018 death from a drug overdose has been sentenced to 17 years and six months in prison. END_OF_DOCUMENT_TOKEN_TO_BE_REPLACED

The 2022 Billboard Music Awards took over the MGM Grand Garden Arena in Las Vegas on Sunday (May 15), with Sean “Diddy” Combs hosting and performing. END_OF_DOCUMENT_TOKEN_TO_BE_REPLACED