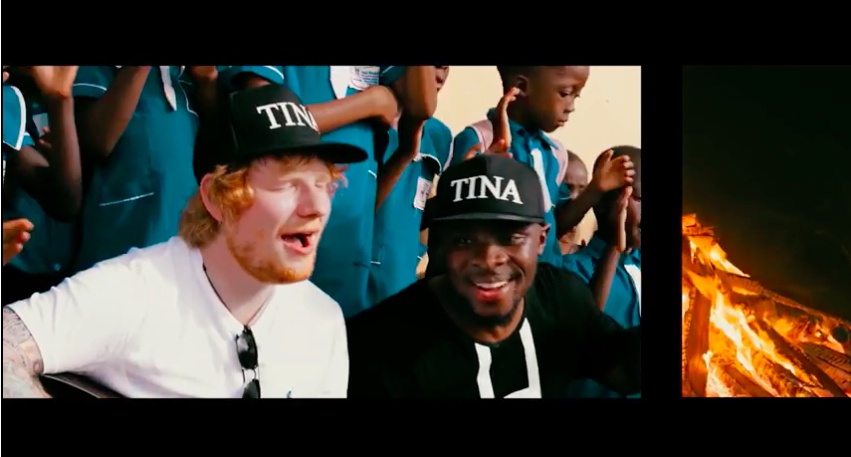 Check out the music video for “Boa Me” from Fuse ODG featuring Ed Sheeran and Mugeez. The song was produced by in-house programmer KillBeatz. It follows other recent submissions as Diary (ft. Tiwa Savage), Window Seat, and No Daylight. The video was directed by award-winning director Gio Gyimah of Phamous Films. The video was shot in locations in Accra Sandbox beach and Akosombo. https://ameyawdebrah.com/made-ghana-ed-sheeran-releases-music-video-bibia-ye-ye/ Fuse (born Nana Richard Abiona) gained global recognition with his 2013 hits “Antenna” and “Azonto”, the TINA frontman has constantly sought to correct various stereotypes about Ghana, and by extension, Africa. His debut album TINA ( This Is New Africa) was released in November 2014 and peaked at number 25 on the UK Albums Chart. He has also been associated with such global music icons including Wyclef Jean, Elephant Man, Sarkodie, Sean Paul, Shatta Wale, Ed Sheeran,and Major Lazer. https://youtu.be/vtIFDniOWjY]]>

Kumkum Bhagya stars tour Ghana, Watch and see which music they are enjoying in Ghana