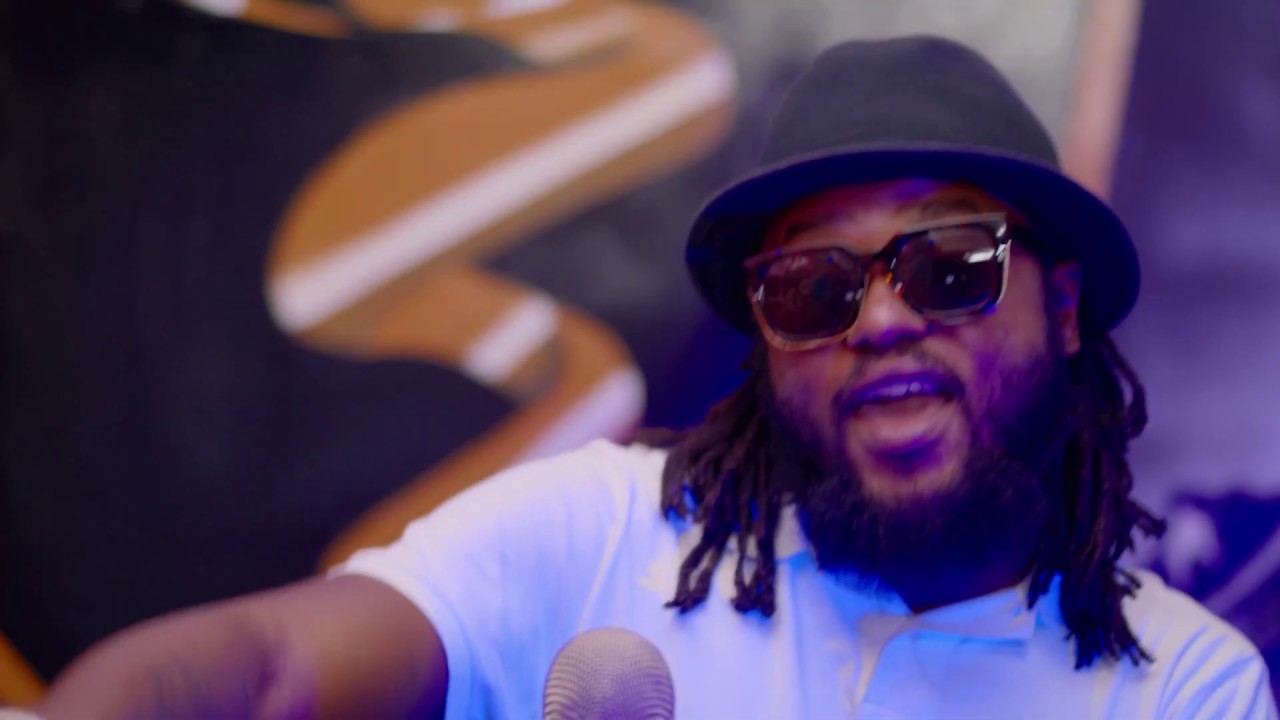 Some rappers construct words and eventually find the right beat to put their words to use, but Gibrilville states that an incredibly jazzy beat was his inspiration for ”Love and Hip-Hop”. Gibrilville proclaims that he has a story to tell and proceeds to tell us a romantic story about a woman who he wants to pursue.

His ability to sync delivery with the changes on a beat are especially interesting to hear and the ”old-school” aura of the song is refreshing. In many ways, Gibrilville sounds more updated than many veteran emcees. The DJ scratches and flute additions also truly make the entire song sound like a mellow orchestra you can enjoy anywhere, anytime.

This isn’t the first time that Hip-Hop has been compared to a woman and there is a clear influence from Common’s ‘I Used To Love H.E.R.’. He was inspired to write the song after hearing dozens of other instrumentals. The story of how Hip-Hop traveled throughout the United States came to him quickly and he began to create the story as a result.
The song accompanies a super modest video that showcases Gibrilville behind a microphone doing what he does best – dropping bars.

END_OF_DOCUMENT_TOKEN_TO_BE_REPLACED

Up and coming Ghanaian artist NKA just dropped an amazing song ‘Don’t Stall’,  which is catching a big buzz  in Ghana and around the world. END_OF_DOCUMENT_TOKEN_TO_BE_REPLACED

Dennis Gaimion teams up with 420 Haze and ill Bars to unfold this beautifully crafted record called “THREE CHAMBERS” which happens to be his first music video release of the year, 2022. END_OF_DOCUMENT_TOKEN_TO_BE_REPLACED