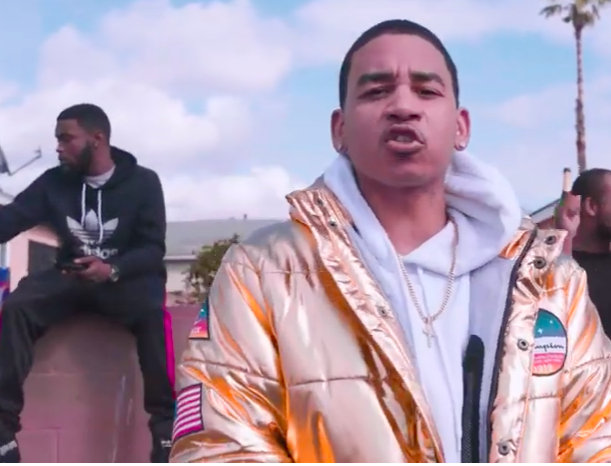 Straight out the gates of Compton California, Liife is wasting no time giving the city what they’ve been waiting for – a new undeniable lyricist.

If Liife seems familiar, it’s because he’s already worked with recognizable rap artists like Lil Wayne, Drake, and Quavo. The Compton rapper began penning rhymes at a young age and decided to pursue music as a career when he was 17-years-old.

In June of this year Liife inked a record deal with Rostrum Records, the independently major label whose prior success stories include Wiz Khalifa and the late Mac Miller. Now, two months later Liife is delivering his first single for the city of Compton. Produced by DA Got That Dope “Lifestyle” is out now and available on all streaming platforms HERE and you can watch the official video exclusively released on World Star Hip Hop HERE .