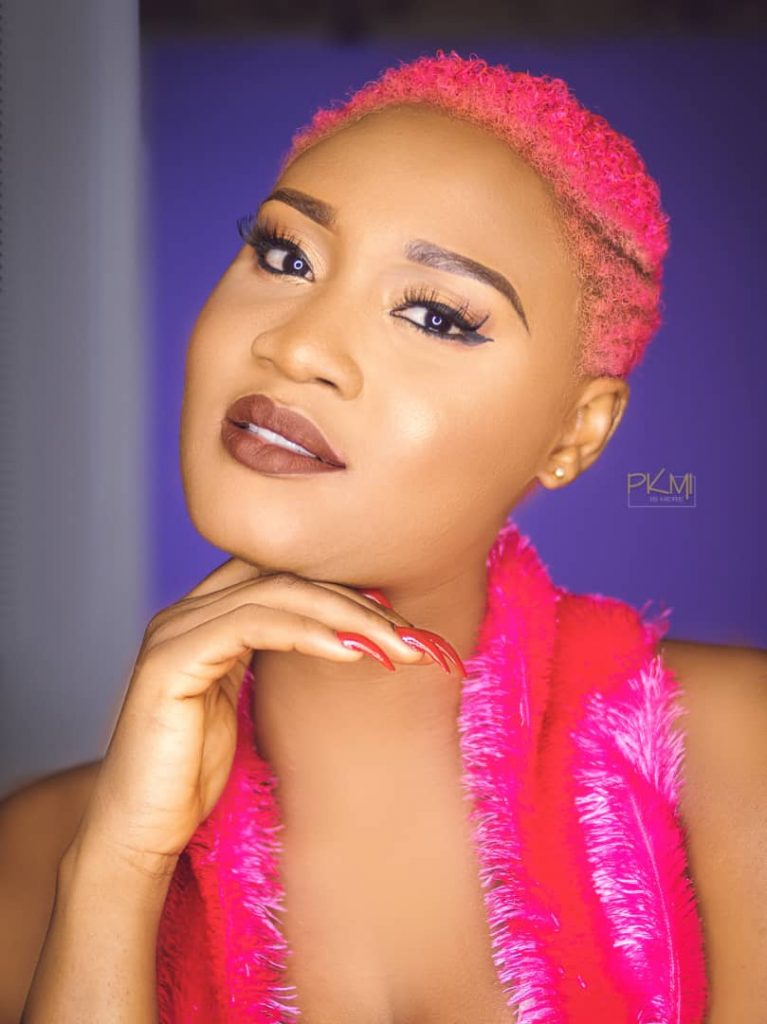 Manner Records signee Petrah has stepped out the official video to her latest single, ‘Body’.

The audio which was released a few weeks back along with a viral video now has the official visual to back it up.

‘Body’ has a colorful video that sees Petrah being her fun, hot and sexy self as she displays some dance moves.

The song produced by Tombeatz and mixed by Timmy has its video directed by PKMI.