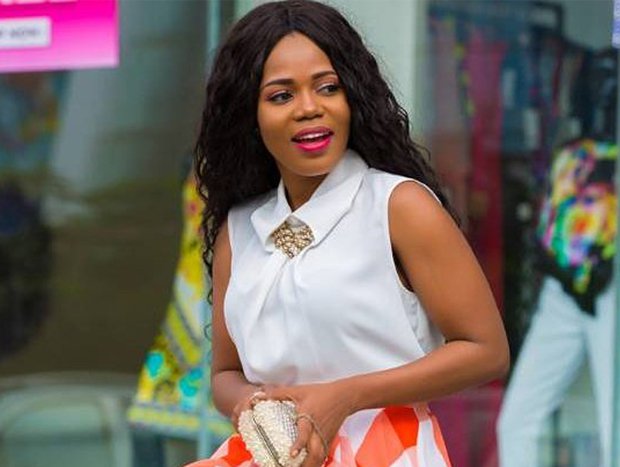 Plastic surgery and body enhancements has become the order of the day and one person who is about to join the train is Mzbel.

The “sixteen years” singer has revealed that she intends to widen her very small hip soon.

In an interview on Adom Entertainment Hall show last Saturday with Mike ’2’, she said:

“I have a very small hip and it affects my dressing-I got to do the surgery to get very nice hips to fit my dressing.”

She however revealed that she had booked an appointment with the famous Dr. Obengfo for the surgery but chickened out after a death at his hospital.

“I booked an appointment but cancelled it weeks later when news broke that someone has died out of same surgery but I will definitely do it outside the country when the boarders are opened,” she explained.

Mzbel also added that she’s ready for the criticism people who have enhanced their bodies in the country have faced.

According to her, it is what will make her happy and she’s paying for it from her own pockets.

Legendary Ghanaian highlife musician and performer, Kwabena Kwabena has revealed what inspires him to get his lyric juices flowing.  END_OF_DOCUMENT_TOKEN_TO_BE_REPLACED

Ghanaian Media Personality, Jessica Opare Saforo has stated that working for close to two decades in the media took the best parts of her life. END_OF_DOCUMENT_TOKEN_TO_BE_REPLACED