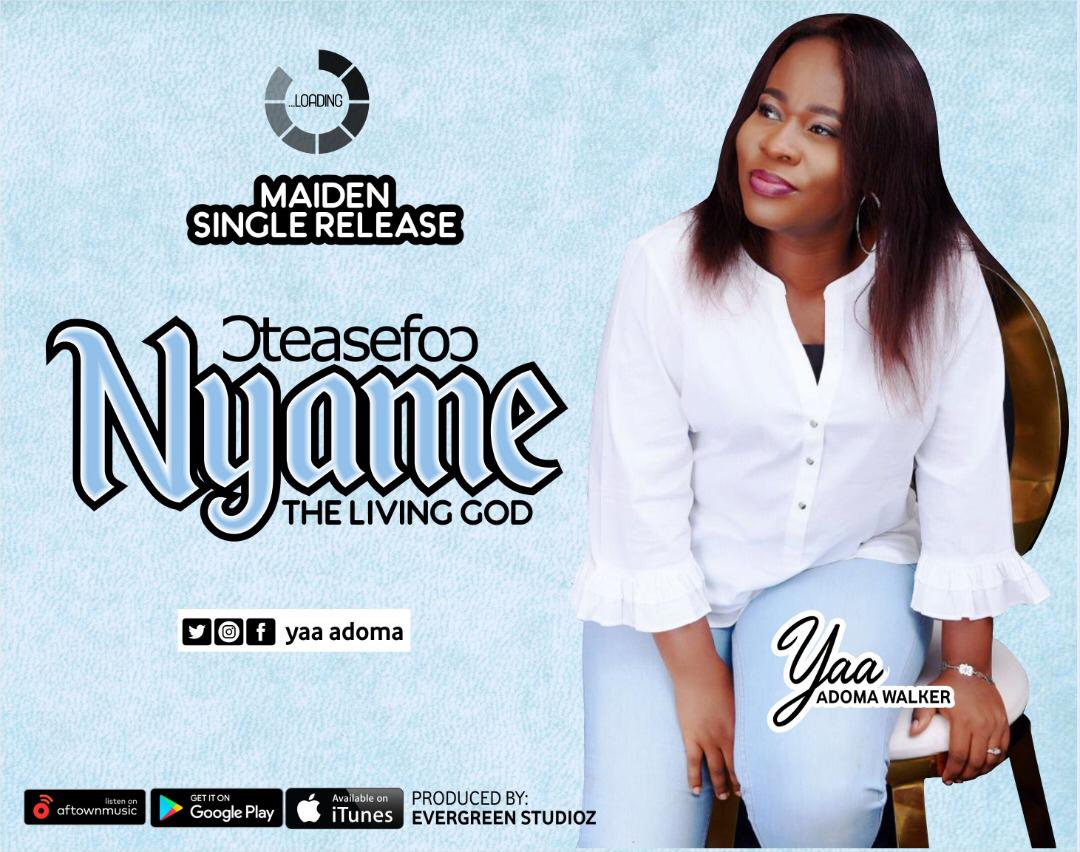 Ministering under the name Yaa Adoma Walker, the musician believes this is the right time to announce her ministry despite having worked with a number of Ghanaian musicians already.

According to Yaa Adoma Walker, Oteasefo Nyame was inspired after a spiritual request to God to find out which songs the Angels sang in Heaven.

Blessed with the spirit of writing, Yaa Adoma Walker announces she is financially constrained and would do with a possible investment into her music career.

The debut single Oteasefo Nyame was produced by Evergreen Studios and currently available across all streaming platforms.

Related Topics:Oteasefo Nyame
Up Next