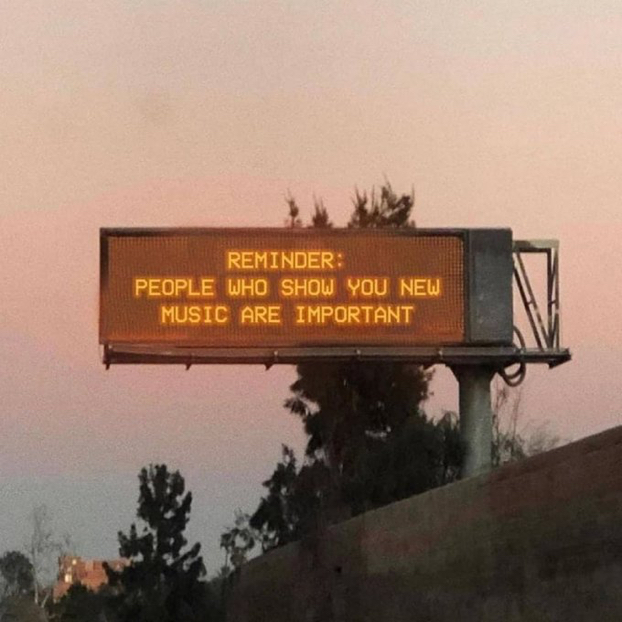 A wiseman once said music is the language of the soul. Every week we will curate a list of songs you must have on your playlists to keep you connected and vibing through the week. After all, another wiseman once said “good vibes only.”

American based rapper Vic Mensa hooks up with our very own rap superstar Sarkodie to deliver “Vibration”. Produced by Altranova,  Sarkodie delivers his fast paced flows while rapping the highs and lows about his journey as Africa’s king of rap. The new single is a preview of  what to expect from Sarkodie’s studio sixth album “No Pressure” which is set to release on July 30th.

If you’re unfamiliar with the “first sermon”, I highly suggest you get acquainted! With “first sermon” still dominating the airwaves, 19-year-old Black Sherif applies pressure by delivering another anthem by the name of “second sermon”. His raw rhymes and melodic flow is confirmation that the “second sermon” is the hustler anthem we didn’t know we needed.

Ghana’s sweetheart has captured our heart with her latest single “Echoke”. Accompanied by Mr. Drew and an infectious dance, Sefa shows us she has exactly what it takes to go to the next level. The hit single is climbing the charts and dominating the dance-floor. Signed to D Black’s label, Black Avenue Muzik, we are curious to see what the uprising songstress has in store for us.

The grammy nominated Afro fusion artist Omah Lay is back with his latest release “Understand”. The singer’s past singles include bangers such as “Godly”, “Damn” and “Lolo”.  The self title track “Understand” is the follow up to his previous EP “What Have We Done” and is the hit singers first release for 2021.

The golden boy is here, and he shines so effortlessly!

If you’re looking to lead with love, this song is for you.  This is the perfect song for that grand wedding entrance or to let your lover know how much you care.  “Mon Bebe” is one of 14 songs featured on “The Golden Boy” album which is now available on all streaming platforms.

Ghanaian actress, Yvonne Nelson, has come to the defence of veteran actor, Psalm Ajetefio (TT), over his “plead for leftovers” scandal that has hit the country over the past couple of days. END_OF_DOCUMENT_TOKEN_TO_BE_REPLACED

Despite public opinion that actress Yvonne Nelson has gone silent on the current ruling party, the New Patriotic Party (NPP), she begs to differ. END_OF_DOCUMENT_TOKEN_TO_BE_REPLACED

Caring Volunteers Network (CAVNET), INC, a Ghanaian based Non-Governmental Organization has received approval as a tax-exempt organization under the Internal Revenue Code (IRC) section 501 ( c ) (3) of the United States. END_OF_DOCUMENT_TOKEN_TO_BE_REPLACED