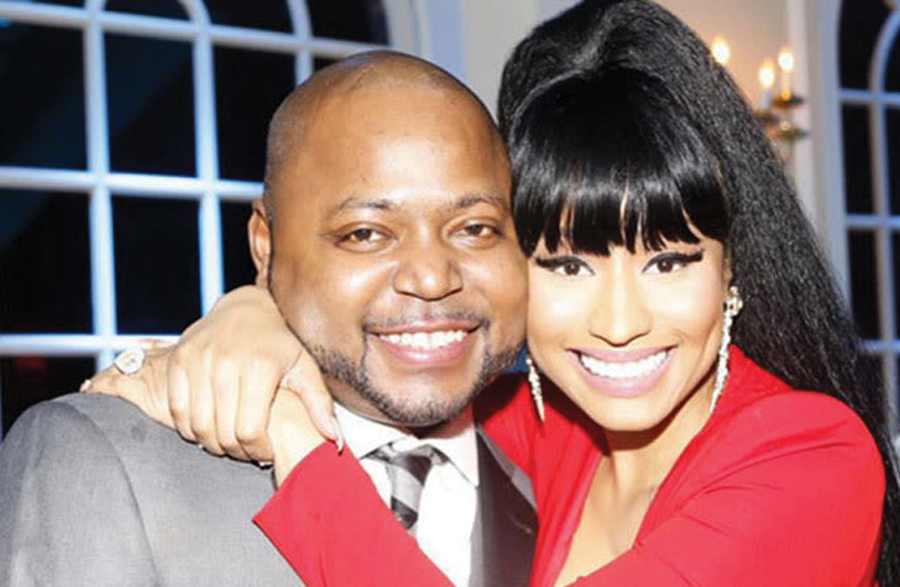 Nicki Minaj’s brother has been sentenced to 25 years to life in prison following the guilty verdict in his child rape trial.

Maraj was found guilty of predatory sexual assault against a child and endangering the welfare of a child in a trial that lasted less than 3 weeks. At the time of the verdict, the Nassau County D.A. told us, “We hope that today’s verdict will help the family in the healing process.”

Back in 2017, Nicki visited her brother while he was locked up and never appeared at any of his court hearing.