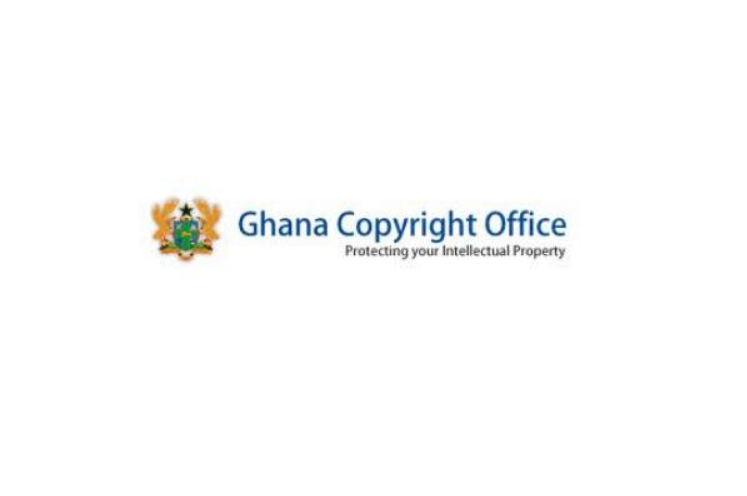 Copyright issues have generated a lot of discussions over the years following complaints about younger artistes sampling songs of older musicians without their permission.

While the media is often where these complaints are lodged and subsequently an avenue to settle the issues, the Copyright Office has interestingly revealed that it has not received any official complaints yet.

In an interview withGraphic Showbiz, Mr Ansah Ofori of the Procurement Unit of the Copyright Office said checks from their office showed that there had been no formal complaints from musicians about their songs being stolen.

“My checks reveal that as of now, the office is yet to receive any complaints of song theft so we are encouraging our musicians to report to the Copyright Office when they believe their intellectual property are stolen. That is the only way the office can take action and by the requirement of the law, settle it,” he said.

He disclosed that until official complaints were made to the office, the culprits could not be dealt with according to the copyright laws.

Briefing Graphic Showbiz about the processes involved in seeking redress, Mr Ansah Ofori said in the event of an official complaint, the Copyright Office started with arbitration where both parties were required to meet to assess the extent of damage to the intellectual piece.

“If the accused is found guilty from the arbitration, the person is required to make some financial commitment to the owner. However, when he/she falters with payment, that’s when the legal team of the Copyright Office steps in to ensure that the right thing is done by taking the culprit to court,” he said.