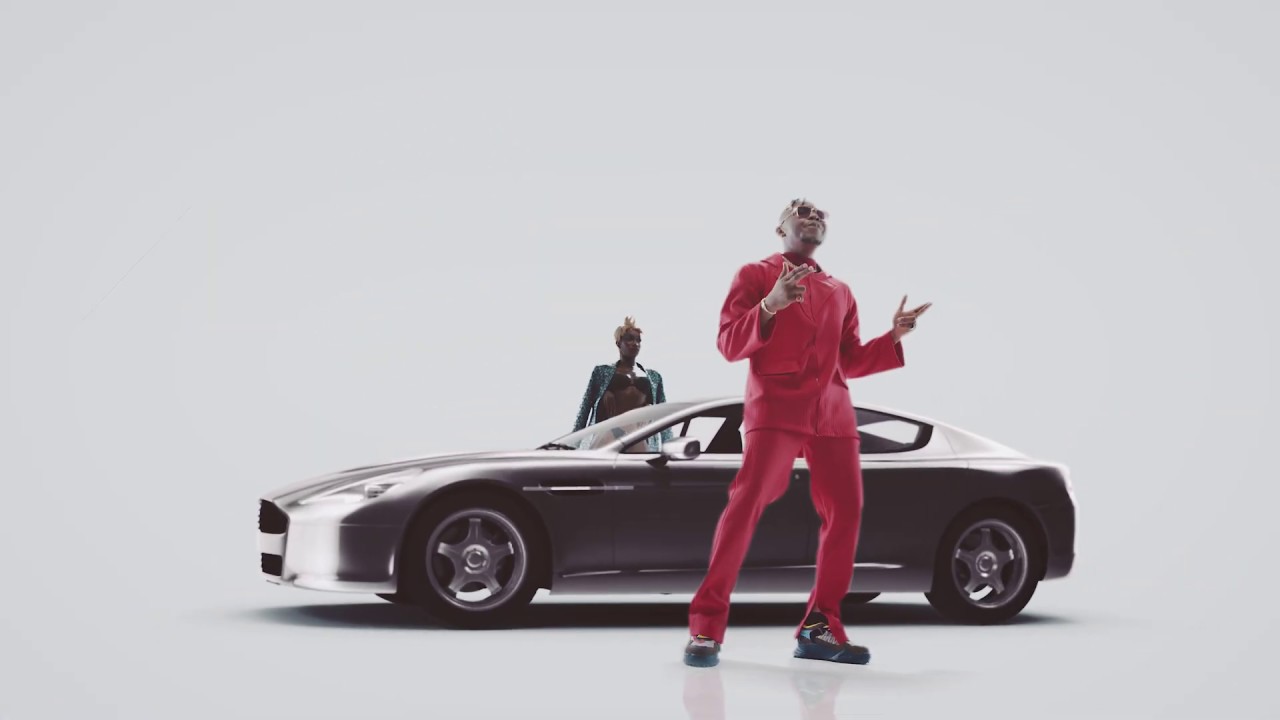 Following the release of, “Aya Mi”, Wakanda Jollof crooner, Olakira  has released both the audio and visuals of “In My Maserati”.

Inspired by his love for the luxury vehicle brand, Olakira promises his sweetheart a tastefully different kind of love and of course, a ride in “his maserati”.

Produced by Olakira, the video is shot & Directed in Lagos, by Clarence Peters.  Stream here http://smarturl.it/inmymaserati

Olakira is a Nigerian artist who offers creamy Afropop music. He entered the Afro music scene with his title “Hey Lover” followed by “Flirty Signal”, two titles with millions of views on Youtube. Olakira has also co-written and co-produced Afro hits such as “Akube” and “My Woman” for Dotman, proving once again his musical legitimacy.

Last summer, Olakira released his EP “Wakanda Jollof”, a digest of sweetness in which he demonstrates a growing creativity.

Related Topics:Olakira In My Maserati
Up Next

Sena Huks celebrates 1 year with “God Do Am”