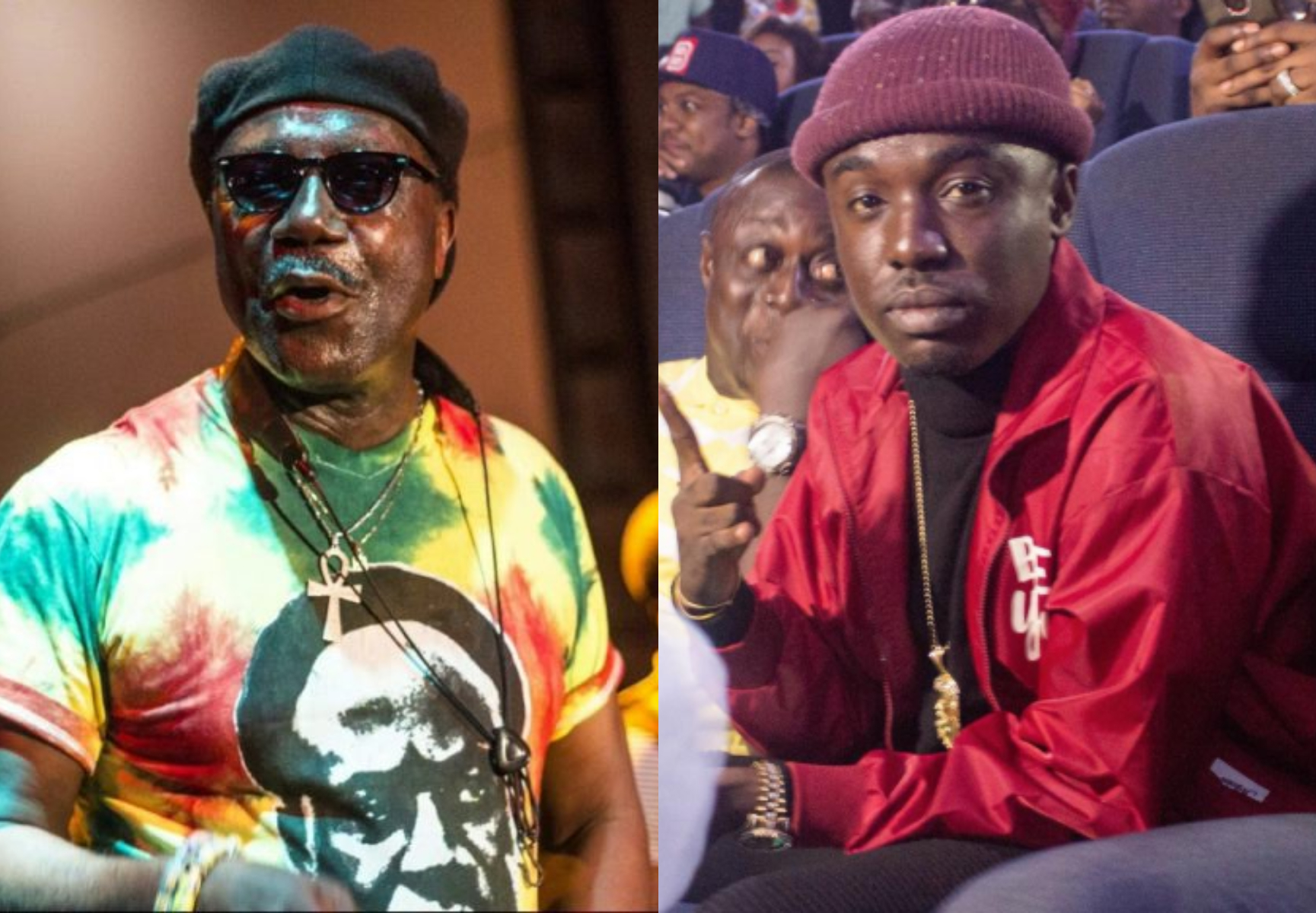 Ghanaian rapper, Criss Waddle, has slammed celebrated musician Gyedu Blay Ambolley for claiming that Stonebwoy doesn’t portray the Ghanaian culture in his songs.
According to Gyedu Blay Ambolley, dancehall is a foreign genre of music hence, the ‘Tuff Seed’ singer should quit the genre and instead focus on releasing songs that throw light on the culture of the motherland.

Reacting to Ambolley’s statement, the AMG business CEO took to social media to hit at the ‘Simigwa’ hitmaker

Criss Waddle shared a post and captioned it “Old age with no sense” on his Facebook page.

However, Stonebwoy is yet to react to Ambolley’s comment.

I want to be Ghana’s female president if my other careers fail – Maame Serwaa
‘Wizkid is a legend, an icon’—Davido
Advertisement