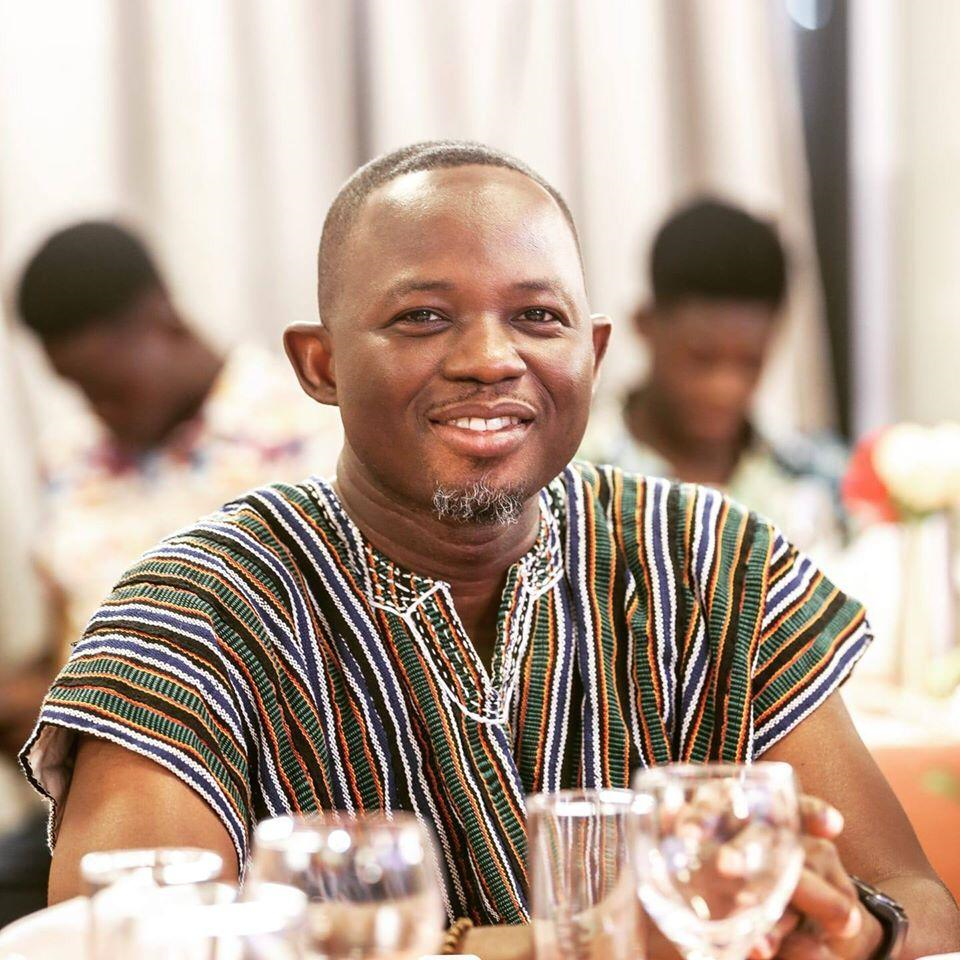 One of the fastest growing Ghanaian local language television channel, Onua TV, is set to celebrate its first anniversary this month. Onua TV is a subsidiary of Ghana’s leading media company, Media General and positioned to project Ghanaian values and culture.

Onua TV was launched on 10th August 2019 in the Ashanti Region during the Media General’s “Ashanti Invasion” which witnessed the unveiling of contestants for the thirteenth edition of TV3’s Ghana’s Most Beautiful (GMB) pageant.

The television platform has since become the source of credible and timeous news plus several stimulating and entertaining content. Onua TV has introduced quality programmes on human interest, health, music, sports, and entertainment.

Speaking about the first anniversary, the General Manager of Media General Television, Francis Doku, highlighted the channel’s pledge to provide its audience with quality content at all times and also embrace the highest professional standards in broadcasting.

“The media as we know is important in shaping the development process of a country. Development involves changes or advancement in a nation aimed at improving the political, economic and social lives of the people. The rationale behind the establishment of Onua TV is to project the rich Ghanaian culture, values and heritage for the development of the country. We have done a great job in one year by introducing very compelling, relevant and exciting content focusing on all aspects of life which has produced some results. We are on course and determined to strengthen our position in the sector”, he added.

Over the period, Onua TV has introduced some exciting programmes including Onua Maakye, a daily three hour morning show between 6am and 9am, a one hour update show on the COVID-19 pandemic dubbed COVID – 19 Nkomo and 100 Degrees, an hour political talk show which has become very popular.

Kokonsa Headquarters, a show for breaking entertainment news, gossips and commentary on trending issues is one of the stations most watched show. Recently, the station also launched a health talk show dubbed Onua Doctor and Odo Fever, a new reality dating show.

According to Mr. Doku, Onua TV will as part of the first anniversary celebration introduce new and exciting programmes. “We are happy about our gains within the first year of Onua TV’s existence and it is time to take things to the next level. You can expect nothing short of quality programming on Onua TV with the introduction of fresh content including a uniquely exciting cooking show in the coming days”, he indicated.

The station will host an anniversary cocktail at the forecourt of Media General on Monday 10th August 2020 at which viewers will be acknowledged and celebrated for their support.

Related Topics:Onua TV
Up Next